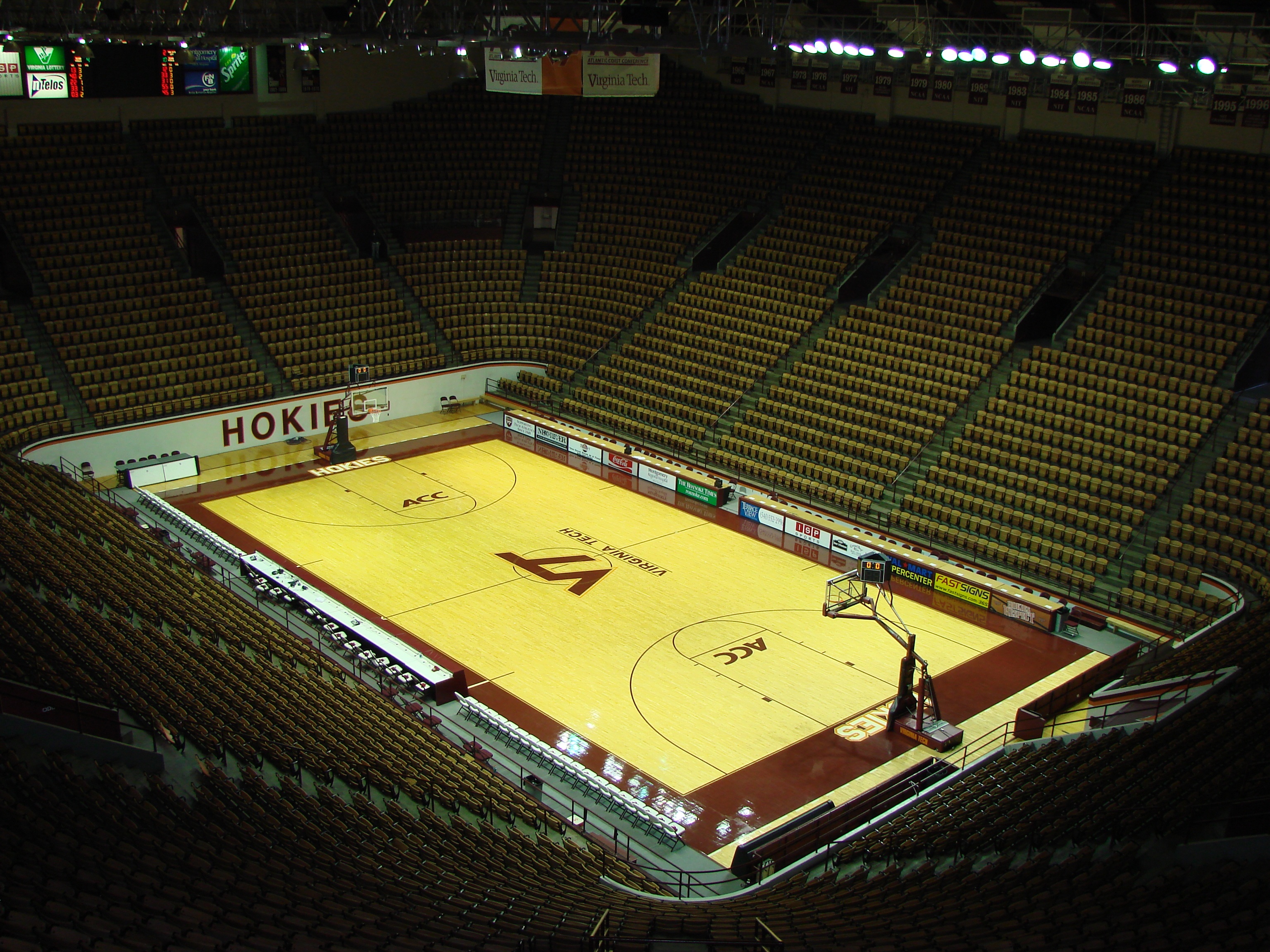 The Virginia Tech Hokies are coming off one of the most dominant defensive performances of all-time, but will only enjoy that for a day as they get set to take on the Louisville Cardinals on Monday night at home. The Hokies went into Raleigh and completely shutdown the North Carolina State Wolfpack, holding them to 16.7 percent from the field – the lowest mark in ACC history. The 24 points that the Wolfpack scored are the lowest in a conference game by any team in Division I in 10 years. The Hokies played Saturday’s contest without second-leading scorer Justin Robinson (foot) and it showed, as Virginia Tech managed a season-low 47 points in the victory. Louisville comes in having won all five meetings with Virginia Tech since the Hokies entered the league in 2004-05, but are coming off a 79-69 loss at home to 10th-ranked North Carolina. The Cardinals, who average 79.1 points, trailed by 16 at halftime and could not recover – losing for the first time since January 9th. Both teams are right in the thick of the ACC race at 7-2, as the top six teams are separated by just one game.

The Tar Heels held the Cardinals’ leading scorer – Jordan Nwora (17.9) – to just 11 points on 3-of-9 shooting on Saturday after the sophomore forward averaged 21.4 over the previous five games. Center Steven Enoch, who averages 9.3 points on the season and 11.5 in the four games leading up to Saturday, was held scoreless. Forward Dwayne Sutton scored 19 on Saturday to raise his season average to 10.6 while senior guard Christen Cunningham scored 15 and handed out nine assists against North Carolina.

With Robinson (14.4 points, team-high 5.4 assists) out on Saturday, the Hokies managed to shoot just 35.6 percent from the field, but it didn’t matter after the historic defensive effort. Junior forward Kerry Blackshear Jr. helped pick up the slack with a solid double-double of 13 points and 13 rebounds. Alexander-Walker is the leading scorer at 17.5 a game and has a team-best 2.3 steals per contest while shooting 53.5 percent from the field.

Virginia Tech was pretty dominant on Saturday, but there’s no way they can duplicate that. Lost in that performance was their offensive woes without Robinson. That will come into play tonight against a very good Louisville squad. This game will be closer than Vegas thinks.