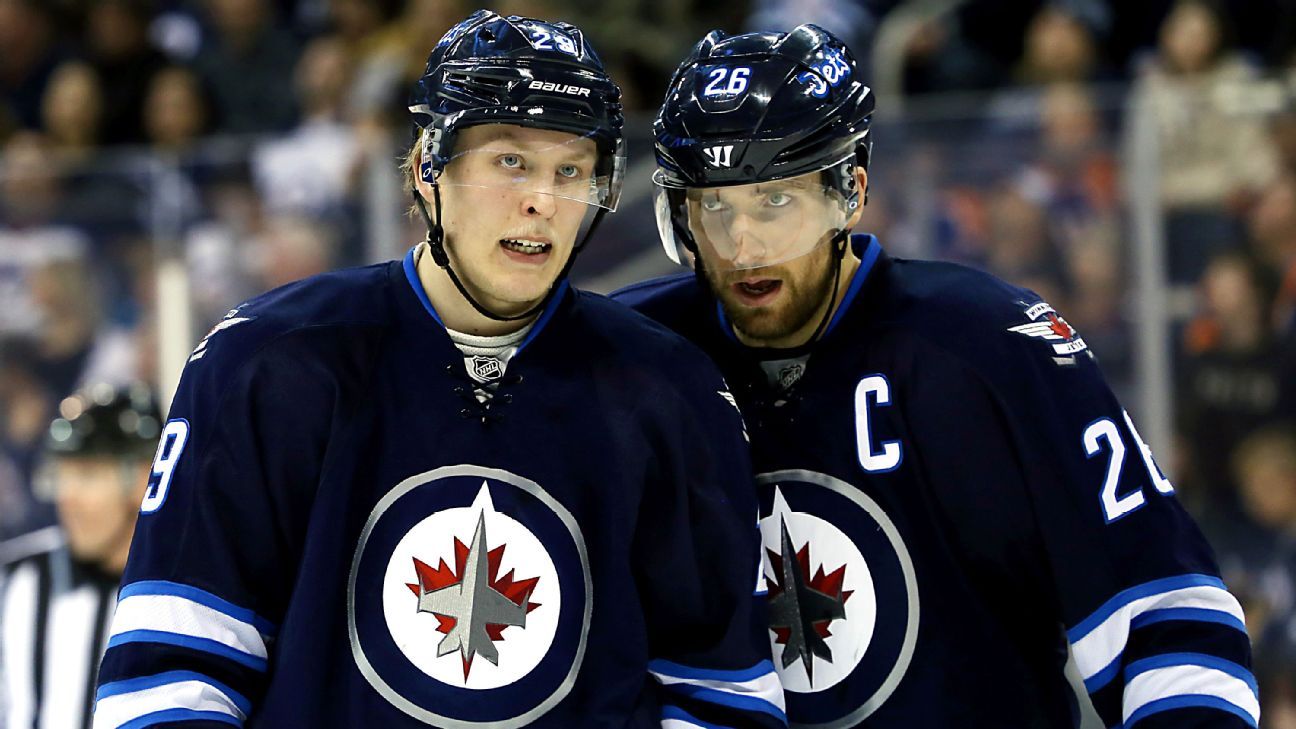 The Winnipeg Jets vs. Nashville Predators games are turning into a nice little rivalry in the Central Division. This will mark the first meeting this season between the two and the Jets have the upper-hand in the series of late. Winnipeg has won three straight games against the Predators, and also took three of four games from them last season. In the three wins, the Jets scored five goals in each of those and only allowed four goals total. Winnipeg is also 4-1 straight up against the Predators in the last five games and 4-1 in their last five versus Western Conference. Nashville usually plays better when rested – who doesn’t – thus are 7-3 in their last 10 games playing on two days rest. The Jets have won the first two games of their current four-game road trip after a 4-3 victory Saturday at Tampa Bay and are 6-2-1 in their past nine games. Nashville is trending in the opposite direction, losing four in a row and going 1-4-2 in their past seven games after a 7-2 home loss Saturday against Chicago. The Preds have allowed five goals or more four times in seven contests, giving up the game’s first four goals Saturday in just over a period and a half. The over is 3-1-1 in the last five games in Nashville.

The road has been friendly to the Jets this season with a 7-3 record in 10 games and have been victorious in four straight away from home, and are an incredible 9-1-1 in one-goal games this season. Blake Wheeler picked up a pair of assists versus the Lightning, giving him 401 for his career and has four helpers in his last five games. Nikolaj Ehlers picked up his team-leading ninth goal of the season in the win against the Lightning after picking up a goal against Florida in his previous contest. Goaltender Connor Hellebuyck entered the week just one win off the NHL lead of 10 and tied for fourth in save percentage at .927. He’s been even better in November, posting a 4-1-1 record with a 2.13 goals against average and .937 save percentage. Penalty killing has improved greatly, going from last in the league to 28th at 73.3 percent. The Jets will finish their road trip Thursday in Dallas.

The Predators have managed to score just 10 goals during their current four-game skid. In their last game on Saturday night, the Blackhawks blasted them 7-2 with Roman Josi scoring both goals, and now has seven this season. Pekka Rinne was chased from the net against the Hawks after allowing four goals against on only 14 shots. Backup Juuse Saros didn’t fair much better allowing three goals on 10 shots. Rinne has surrendered 20 goals and posted a .821 save percentage in his last five games. Kyle Turris has just one goal and one assist in his last 10 games, however, Filip Forseberg has points in 12 of his last 14 games. Nashville will host Vancouver on Thursday.

I have to take the hot team here in the Winnipeg Jets. Penalty killing and defense in general has been an issue for them, but they’re turning that around. I never worry about their offense, and with Rinne struggling, the Jets could score four or five in this one.