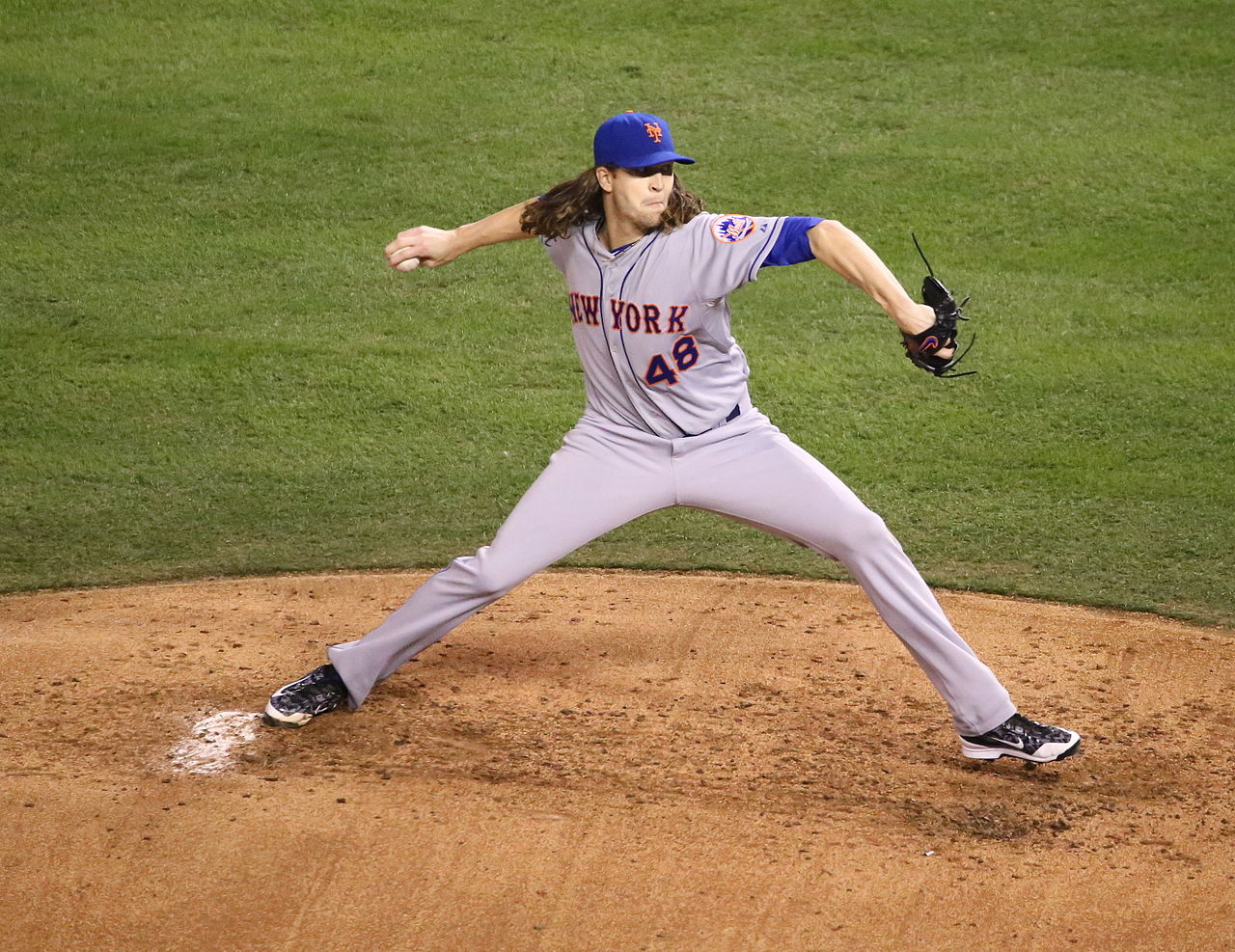 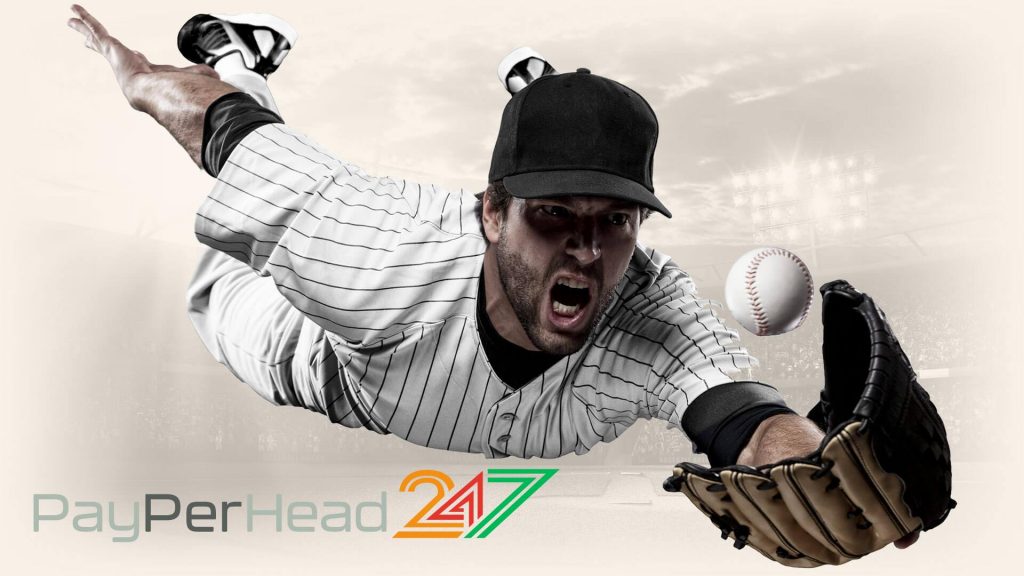 Dodgers left-hander Hyun-Jin Ryu was the only other National League starter that earned a first-place vote. Jacob deGrom is now the 20th pitcher to win a Cy Young multiple times and just the seventh pitcher in National League history to repeat.

There were preseason rumors about his future with the Mets and after signing a five-year, $137.5 million contract extension at the end of Spring Training, he felt a bit of pressure and went just 2-3 with a 4.85 ERA in his first five starts. deGrom would turn things around in May and he ranked second in MLB in ERA and FIP (Fielding Independent Pitching) and fourth in SIERA (Skill-Interactive Earned Run Average) in the second half of the season.

Jacob deGrom kept the Mets in contention for a postseason run until late into the regular season and he was the only starter on the team with an ERA under 3.70. The Mets finished the season 86-76 and deGrom will someone to build the team around for years to come.