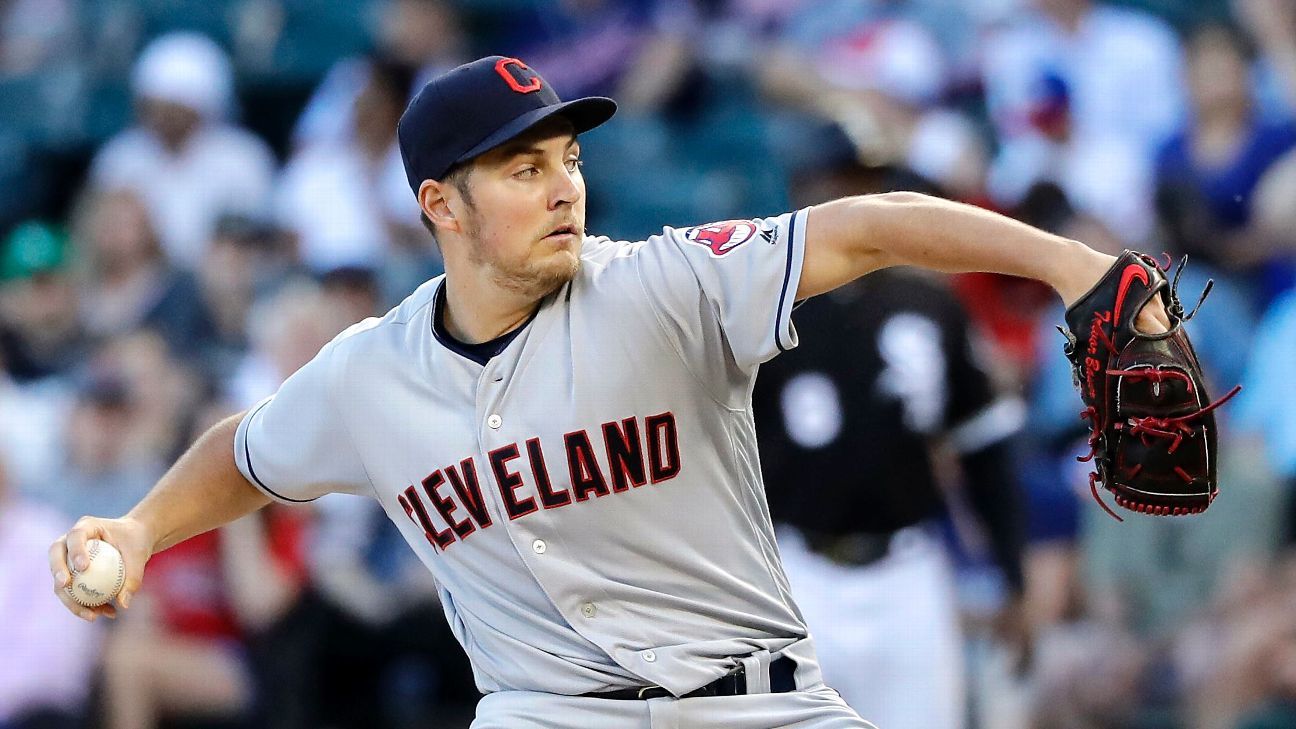 The Seattle Mariners had the best record in all of Baseball heading into the weekend, but the Houston Astros gave them a big reality check on who is still the king of the American League West with a three-game sweep. Seattle is still hanging on to first place after a 13-2 start to the season and will look to get back on track when they host the Cleveland Indians for the first of three games on Monday night. Seattle boasts the best offense in the league through Sunday, ranking tops in runs scored (7.0), second in stolen bases (19), and an MLB-best 39 home runs – and at least one dinger in all 18 games. The offense stalled a little bit against the Astros pitching, platting only nine runs in the three losses. Domingo Santana is batting .333 with four homers and an AL-leading 23 RBIs after going 1-for-4 on Sunday for the Mariners. The Cleveland offense has been horrendous, but will be getting help Monday with the return of 2B Jason Kipnis (calf), while SS Francisco Lindor is about to begin a rehab assignment. The Indians signed free agent and three-time All-Star Carlos Gonzalez over the weekend, and he went 1-for-5 in his debut Sunday. Cleveland had won five straight before getting swept in Kansas City over the weekend, scoring nine runs in the three games – eight of them coming Sunday. This will mark the first game for Seattle’s Edwin Encarnacion against his old team, who he blasted 70 homers and knocked in 214 runs in two seasons for.

Trevor Bauer will make his fourth start of the young season and looked like a Cy Young candidate in his first two, allowing just one hit in 14 innings with 17 strikeouts. His last start in Detroit didn’t go so well after he surrendered four runs and 10 hits over 5.2 innings to suffer his first loss of 2019. Bauer is 1-4 with a 4.60 ERA in eight career games against Seattle and the Indians are 1-6 when he starts against the Mariners.

Kikuchi is making this start with just four days rest after leaving his start against the Royals on Wednesday due to leg cramps after throwing 80 pitches in six innings of work and allowing three runs and five hits. The Japanese rookie has 15 punchouts and walked just three, but has surrendered four dingers in 21.2 innings. This will be his first go-around against Cleveland.

The Astros cooled-down the Mariners offense this weekend and Bauer will continue that trend on Monday. The Cleveland offense has problems, but the acquisition of Gonzalez and return of Kipnis will help. This is a very cheap price for a hurler like Bauer.

Bobby Babowski has four plays Monday on his Free MLB Picks page. He is 29-20 +523 Units on the season.