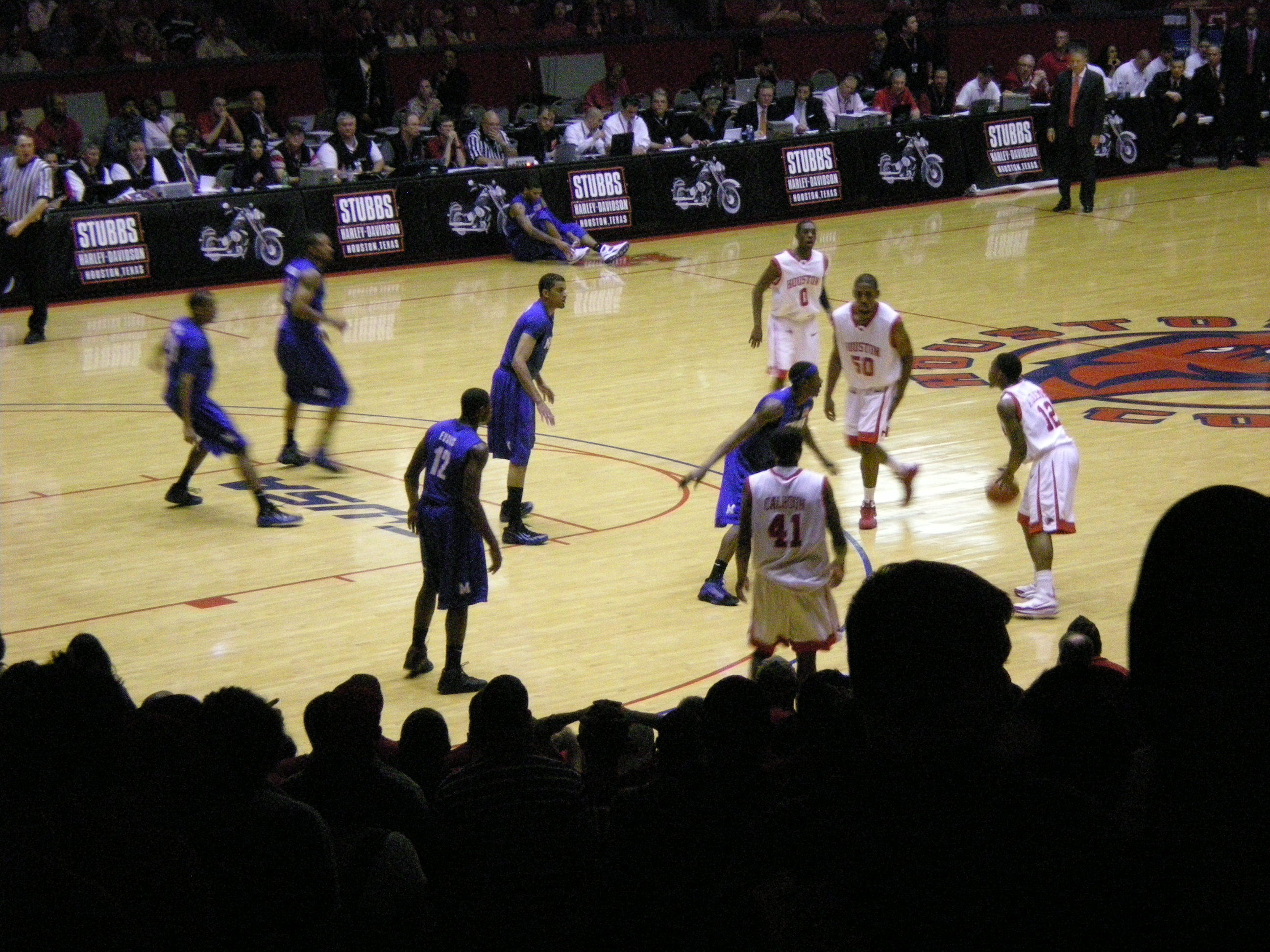 The Cincinnati Bearcats look to extend the nation’s-best 37-game home winning streak and remain perfect in conference play when they host the Houston Cougars on Wednesday night. The Cougars, who sit in third place in the American Athletic Conference at 6-2, can make things interesting if they can spring the upset on Wednesday. That won’t be an easy task against Cincinnati’s second-ranked defense, which limited the Memphis Tigers to 31.1% percent from the field and 3-of-17 from beyond the arc en route to their 12th consecutive victory on Saturday (62-48). The Bearcats hope for a similar outcome Wednesday night against a Cougars team that plays both solid defense and can score (78.4). Houston limited second place Wichita State to 59 points in an impressive 14-point victory, and followed that up by holding last place South Florida to 31.9% from the field in a 63-40 blowout victory. The Bearcats, who rank second in the nation in average scoring margin at +20.7, have won seven of the last eight meetings with Houston.

The Cougars resume-building victory over the Shockers on January 20th helped them get just outside the bubble according to ESPN’s Bracketology expert Joe Lunardi. It was Houston’s first victory over a top-10 team since January of 1996. Senior guard Rob Gray, who leads the team in scoring at 18.7 points per game, guided the Cougars with 24 points, but will be looking to bounce back after being held to just two points on 1-of-6 shooting in the victory over the lowly Bulls. Forward Devin Davis contributes 10.5 points and a team-best 6.3 rebounds, but foul trouble limited him to just four points in 11 minutes against South Florida. Davis has hit double digits in 11 of his first 14 games but has done so just twice over his previous six.

The Bearcats’ defense has been getting better as the year goes on, and have limited seven of its first eight AAC opponents below 60 points. The offense is good at spreading the points around, as guard Jacob Evans leads the team at 13.7 points and has reached double figures in eight consecutive games. Evans recorded 14 points on 7-of-9 shooting against Memphis despite being limited to 20 minutes due to foul trouble. Gary Clark is next at 13.3 points and a team-best 9.1 rebounds, but saw his streak of consecutive double-doubles halted against the Tigers but has averaged 15.7 points, 11 rebounds and 1.3 steals over his previous six contests.

This Cincinnati team is really good, but Houston has a pretty good all-around team both offensively and defensively. The Cougars raised some eyebrows with the win over Wichita State, and even though I don’t think they’ll beat the Bearcats, I do believe they can keep it close.