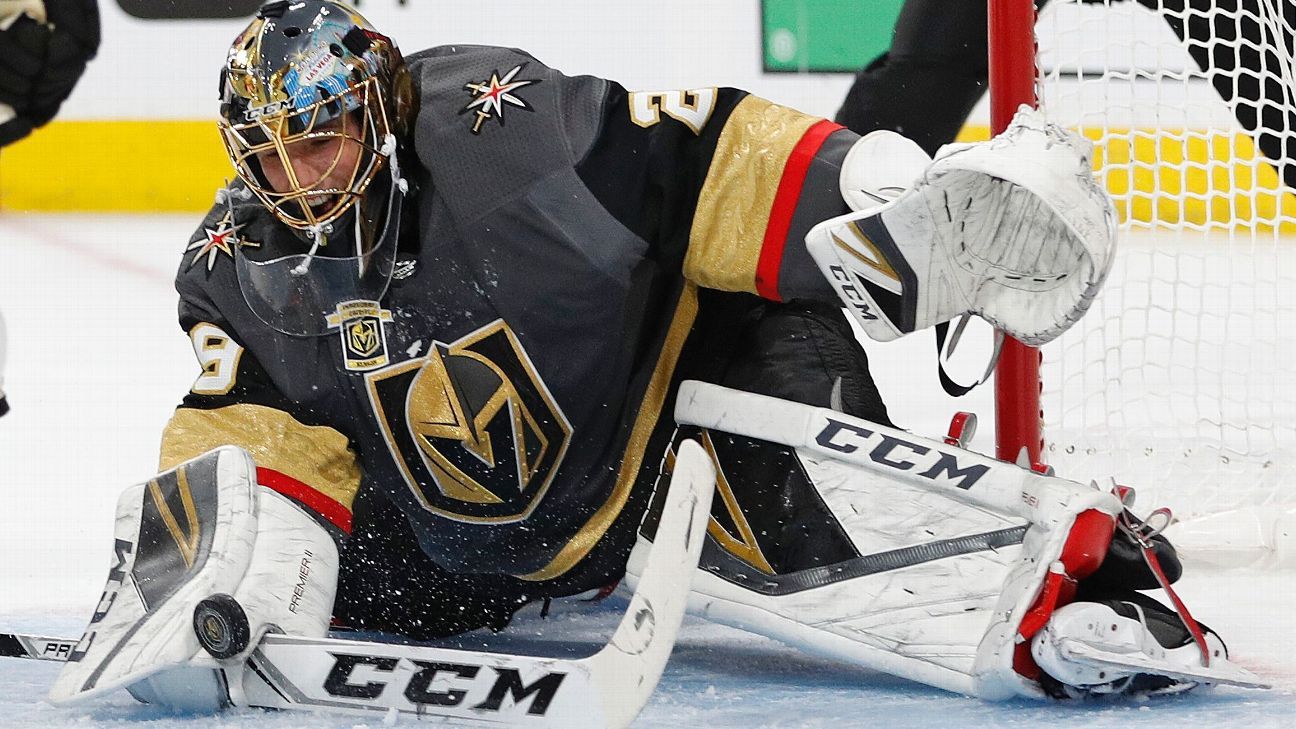 The Vegas Golden Knights and Winnipeg Jets battled it out in the Western Conference Finals last season and this will be the first meeting since that series when they meet in Winnipeg on Tuesday night. The Jets took Game 1 in Sin City, but the Knights swept the next four games and went on to the Stanley Cup Finals in their inaugural season. Vegas seemed to have a bit of a hangover early in the season, but have really turned it on of late and creeping up the Western Conference standings with wins in eight of their last nine games. That has moved the Knights to just one point behind second place San Jose in the Pacific Division, while the Jets are holding off Nashville by two points in the Central. Winnipeg, who were held to only six goals in losing the final four games in May, will try to complete a perfect three-game homestand and win their 18th home game (17-6-2).

Last year was all about Jonathan Marchessault and William Karlsson, but are being led in points this season by Alex Tuch with 37 points (15 goals, 22 assists) after scoring in Saturday’s win over Chicago. Tuch, who has matched his point total from all of last season boasts three goals and eight assists in his current nine game point streak, while playing on a line with Max Pacioretty and Paul Stastny. Goaltender Marc-Andre Fleury has been on fire of late, going 10-1-3 in his last 14 starts.

Forward Bryan Little has broke out of a six-game scoring drought with four goals during his current five-game point streak, including back-to-back game-winners that gave him 30 for his career. Winnipeg’s top two defensemen have been banged up, with Dustin Byfuglien being sidelined since December 29th and Tyler Myers missing the last two games. Myers could be ready to jump back on the ice Tuesday. Goalie Connor Hellebuyck allowed 12 goals in three regular-season matchups versus Vegas last season.

Vegas is hot right now, but so is this offensive-minded Jets team, especially at home. They will want to get some revenge on this team that prevented them from going to the Stanley Cup and keep their lead in the Central Division.