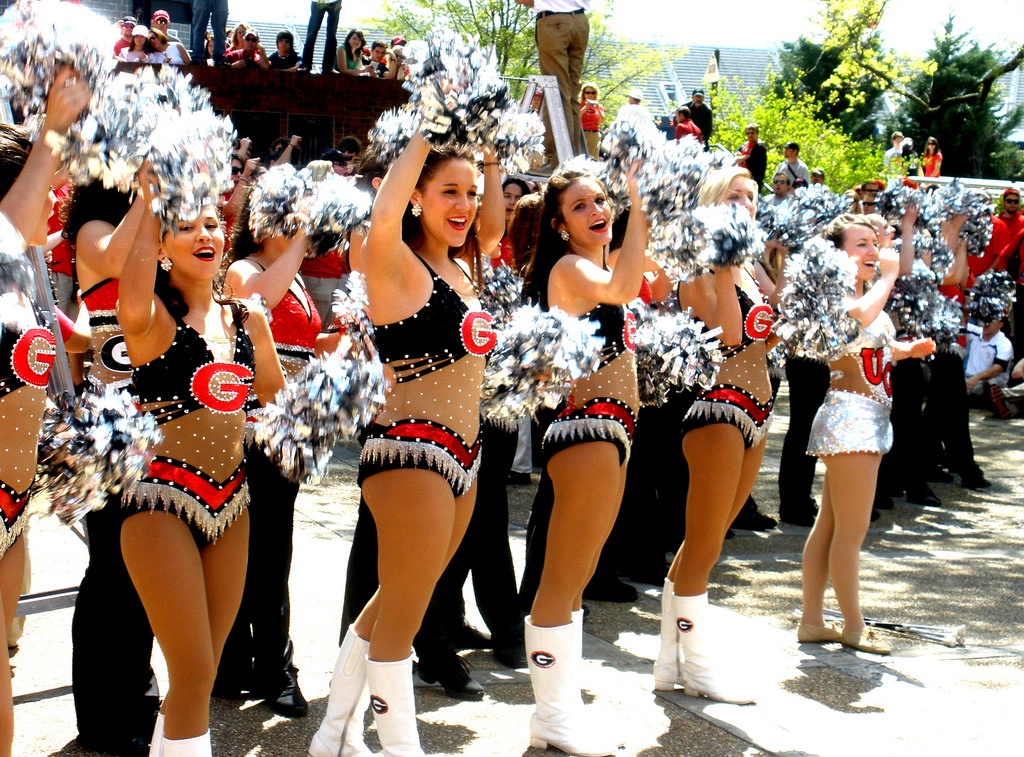 Its been a few years since the Georgia Bulldogs and Florida Gators have been this highly ranked when facing each other in the annual ‘World’s Largest Outdoor Cocktail Party’, and this year’s game should be a good one. Both teams are coming off their bye week with different results, as the Bulldogs suffered their first defeat of the season, while Florida won for the fifth-straight week. Sixth-ranked Georgia suffered a 36-16 beatdown at LSU because its usually prolific offense was held to just 322 total yards, as the Tigers manhandled the Bulldogs at the line of scrimmage. The Bulldogs committed four turnovers against LSU after recording a total of three in their previous six games. Florida had just knocked off then No. 6 LSU before coming out sluggish the next week at Vanderbilt. The Gators trailed by as many as 18 points, but a 48-yard touchdown run by Jordan Scarlett to start the fourth quarter helped them match the largest road comeback in school history in the 37-27 win in Nashville. Georgia won last year’s meeting 42-7, snapping Florida’s three-game winning streak in the all-time series.

If it weren’t for three turnovers – two by quarterback Feleipe Franks – the Gators would have had no problem beating Vandy. Florida recorded 576 total yards and a time of possession of 36 minutes, 14 seconds against the Commodores. The defense, which has been strong, didn’t have its best performance of the season in Nashville, but it will need to be against Georgia as the Gators feature the NCAA’s sixth-ranked passing defense and a unit that has registered 21 sacks. The Gators also need to be more disciplined on Saturday, as their 8.8 penalties per game makes them the seventh-most penalized team in the nation.

Georgia’s offense had been unstoppable, averaging 42.8 points and the defense was ranked second in the nation at 13 points allowed before their visit to Baton Rouge. Sophomore quarterback Jake Fromm completed just 16-of-34 passes for 209 yards with one touchdown and two interceptions against LSU, while the running game was held to just 113 yards. Fromm has bounced back from a situation like this last season after losing 40-17 at Auburn. The Bulldogs responded with four straight victories en route to an appearance in the National Championship Game.

I didn’t like the way Georgia looked when playing Missouri last month, which should have been a red flag when I picked them two weeks ago to beat LSU. The Gators have been on a roll and have found an offense finally. Florida’s defense is similar to LSU’s and can give Georgia some problems. I’ll take the points in this one and predict a tight contest.