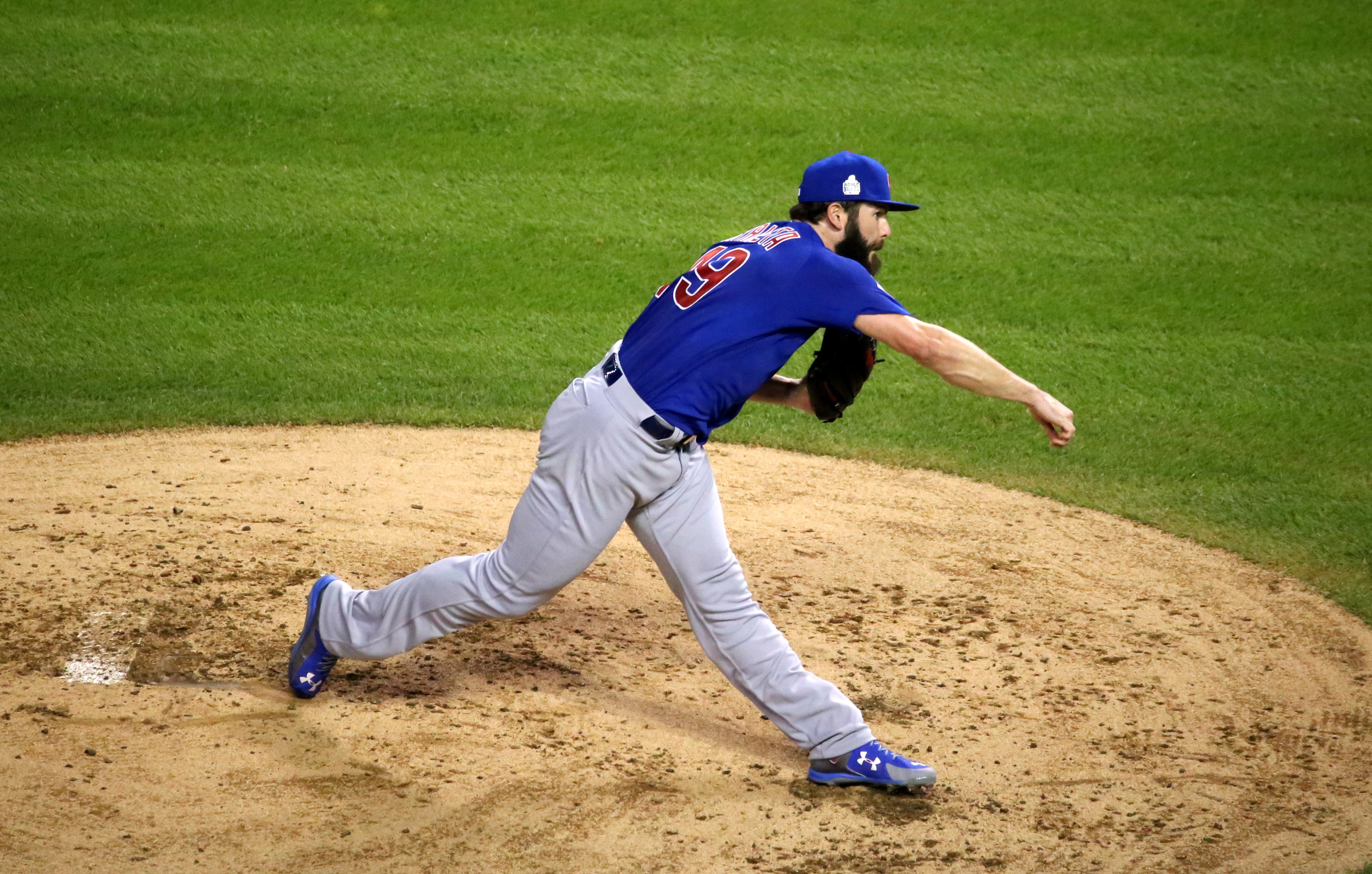 The Chicago Cubs and Chicago White Sox continue their crosstown rivalry on Wednesday night at Guaranteed Rate Field after splitting the first two games at Wrigley Field. The Cubs hope to continue their second-half surge and keep pace in the tightening National League Central race, while the last-place White Sox just want to beat the Cubs in the Crosstown Cup. The Cubs evened the series with a 7-2 victory Tuesday, improving to 9-2 since the All-Star break and remain a half-game behind the stumbling Milwaukee Brewers in the NL Central. Catcher Willson Contreras continued his hot second half hitting with a home run and four RBIs and is hitting .341 with five home runs and 15 RBIs since the All-Star break. Outfielder Jon Jay is also hot lately, reaching base in seven straight plate appearances. The White Sox have lost 13 of their last 15 games, including nine of 10 since the break and haven’t won at home since July 2nd. Second baseman Yoan Moncada is 2-for-20 with six strikeouts in six games since being called up July 19th. It’s been a rough year for the south siders as they rank 22nd in runs scored (4.39), while their pitching staff has the third least quality starts (31) in all of baseball. They have also committed 73 errors in the field which ranks them 30th out of 32. Avisail Garcia (.303) is the only regular batting over .300 and he’s gone 0-for-9 so far in this home-and-home series.

Jake Arrieta seems to be settling into a groove after a rough start to the season. He’s allowed four runs (three earned) over 12.2 innings in his two starts since the All-Star Break. Arrieta has recorded three quality starts in his last four outings and was one out away in the other. He is 3-1 with a 4.14 ERA in seven meetings with the White Sox.

James Shields is one of the reasons the White Sox have only 31 quality starts this year. He only has two of them in nine starts this season and has made it through six innings just three times. Shields was hit hard for six runs and 10 hits in 4.1 innings Friday at Kansas City, but escaped with a no-decision. Shields is 2-0 with a 2.67 ERA in four starts against the Cubs, including a win last season in which he threw 7.2 scoreless innings.

Before the All-Star Break I would have put money on the over in this pitching matchup, but Arrieta has been solid recently and should be able to limit the light-hitting Sox, while the Cubs should pummel Shields. I’ll take the runline in this one.