The Premier League continues this week! The games will be played behind closed doors because of the COVID-19 pandemic and we will have an exciting contest on Thursday, when Crystal Palace hosts Manchester United.

Let’s take a closer look at where the value is in this matchup.

Momentum: Crystal Palace has been on a downward trend — losing their last five games in the Premier League.

Simulations I have run with the pay per head guys at Payperhead247.com project Bruno Fernandes, Anthony Martial, Marcus Rashford, Mason Greenwood and Paul Pogba as the players most likely to score (all five players are from Manchester United). 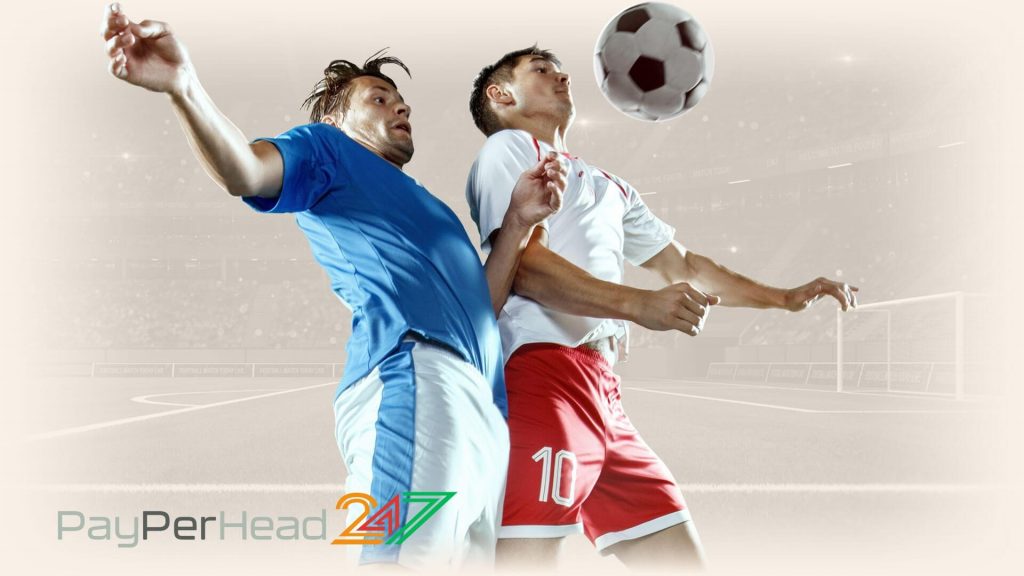 There is a 20.8 percent chance of a draw. In simulations where the game is not a draw, Manchester United, at 68.2 percent, are heavy favorites to beat Crystal Palace, who have just an 11.0 percent chance to win at home.

Crystal Palace is reeling and they’re overmatched for this game. Manchester United conceded a goal in added time against Southampton, which cost them two crucial points in the race for third place in the standings. They will come out fired up looking to take it all out on Crystal Palace.