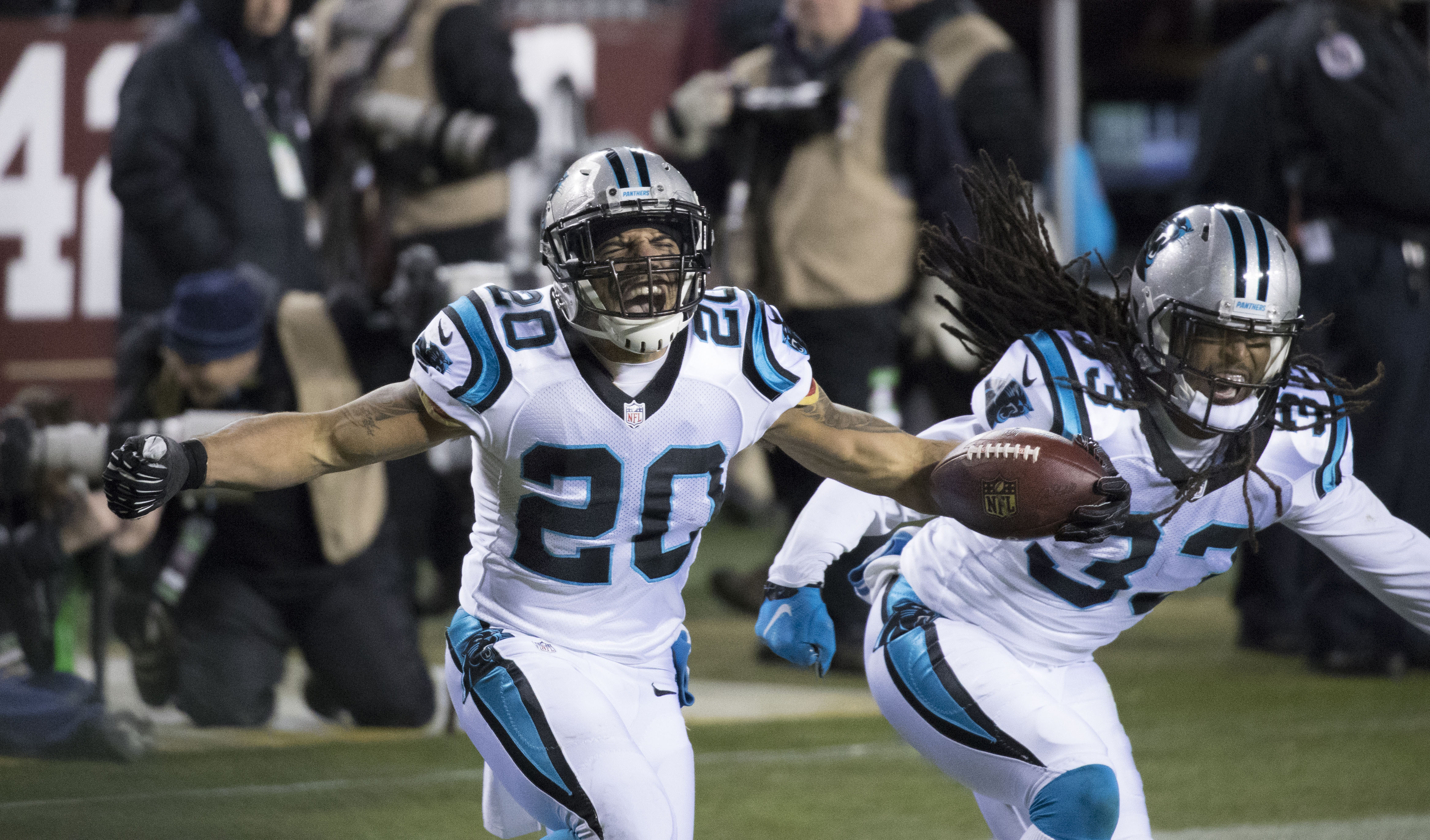 After missing out on the postseason last year, the Dallas Cowboys look to get back on track with another winning season when they begin 2018 with a tough road contest in Charlotte against the Carolina Panthers. Dallas’s offense will be key to the team’s success especially at running back where Ezekiel Elliott’s presence is a must, while they hope quarterback Dak Prescott returns to his rookie form. Prescott won’t have two of his best weapons this season, as tight end Jason Witten retired and moved to the broadcast booth and the team cut receiver Dez Bryant, who is still looking for a job. That leaves the very young Elliott and Prescott to lead this team back to the Super Bowl. The Panthers have a more veteran roster and are ready to win now after a trip to the Super Bowl in 2015 and anther playoff berth last season, finishing 11-5. Carolina has pretty much the same team that lost in the Super Bowl three years ago, but injuries and the drop-off of quarterback Cam Newton have kept this team from reaching its potential. Carolina took the most recent meeting, 33-14 at Dallas in 2015, to end a five-game losing streak in the series. Dallas was 5-2 ATS last season on the road, but just 1-3 as an underdog, while the Panthers have covered five of their last seven home openers.

Dallas went 13-3 in 2016 behind rookies Elliott and Prescott, but a six-game suspension to start 2017 really doomed this team. Prescott suffered as a result of not having Elliott in the backfield, and the Cowboys couldn’t overcome that. Elliott led the league in rushing with 1,631 yards as a rookie, but still managed 983 yards despite sitting out six games last season. Defensively, the Cowboys ranked 13th in points allowed and were in the top 11 in both rush and pass defense. Dallas will play their home opener next Sunday night against the New York Giants.

Carolina has been lacking and top-line receiver for Newton to target and although they didn’t find one in the offseason, they did bring in Torrey Smith and Jarius Wright to compliment veteran tight end Greg Olsen. The Panthers also made a change at offensive coordinator with the departure of Mike Shula and hired veteran Norv Turner to run the show. Defensively, the Panthers are very solid as long as star linebacker Luke Kuechly can stay on the field and out of the training room.

The fact that Prescott only played two preseason games and Elliott zero, has me worried about how the Cowboys will come out. Carolina, which ranked third against the run last season, will key on Elliott and force Prescott to beat them. I expect Newton to have a bounce-back season and it starts today against Dallas. I like the Panthers at home here as one of our Week 1 top picks.