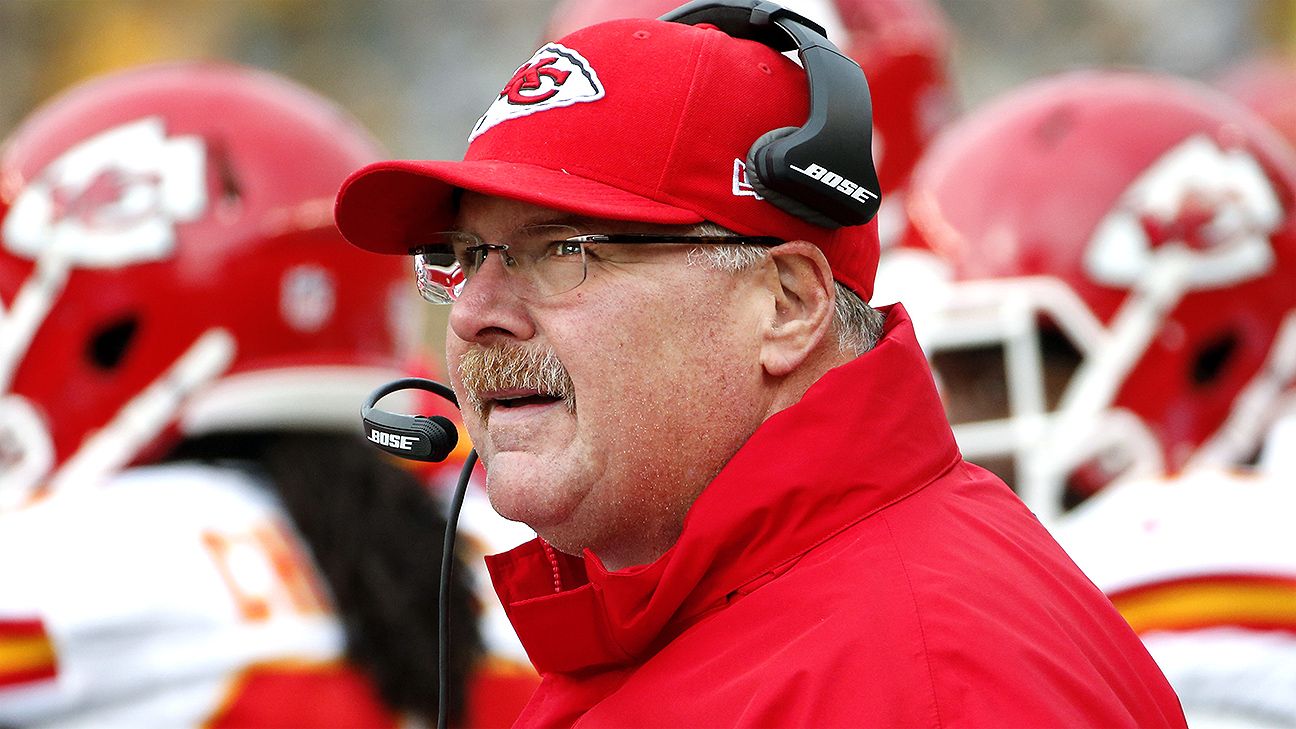 It’s another battle of great quarterbacks on Sunday, as Patrick Mahomes and Tom Brady go head-to-head in a Week 12 contest with playoff implications. Mahomes’ Kansas City Chiefs are eyeing a number one seed in the AFC with a 9-1 mark, while Brady’s Tampa Bay Buccaneers are 7-4, and are suddenly vying for a wild-card spot. The Chiefs’ offense is rolling along at an incredible clip after five straight wins and have scored 33 or more in each of their last four contests. They failed to cover there last two games against Carolina and Las Vegas because of a defense that has struggled in the red zone. Kansas City is allowing touchdowns on 75.9 percent of red zone penetrations, the worst rate in the league. Tampa Bay has traded wins and losses in the last three games and are coming off a 27-24 setback to the Los Angeles Rams on Monday night. After getting drubbed 38-3 to the New Orleans Saints at home in Week 9, Brady and the Bucs responded with 46 in a win over Carolina before falling to the Rams. Brady has gone 0-for-19 in the last four games on pass attempts of 20-plus yards. The Bucs have not yet capitalized on the breakaway skills of Antonio Brown, who has played three games since he was acquired mid-season and is averaging 8.7 yards on 18 receptions despite being targeted a bunch.

These teams have met five teams since 1999 with the Bucs winning all five. Although Mahomes and Brady were not involved in any of those, this will be their fourth meeting. Brady has won two of their first three battles including the thrilling 2018 AFC Championship Game. That said, the Chiefs enter Sunday as 3.5-point road favorites. Kansas City also enters as the NFL’s highest scoring team (32.1) with Tampa Bay’s not far behind (29.1). The posted total is the highest of the week in the NFL – 56.

Mahomes is well on his way to his second MVP award, leading the NFL in passing yards with 3,035 and an 85.3 quarterback rating. On top of that, he has 27 touchdowns to only two interceptions. It’s then no surprise the Chiefs have some weapons and they include Tyreek Hill (10 TDs) and Travis Kelce (7 TDs). Both have eclipsed over 55 catches and 750 yards on the season. Kelce had 127 receiving yards and a touchdown in the win over the Raiders, while Hill had 102 receiving yards and a score. Kelce and Hill generated 100 yards receiving in each of the last two games when the Chiefs needed every inch. Their defense allowed 31 points on average in those wins and ranks 27th against the run (133.5), but just seventh in points allowed (21.4). Kansas City is averaging 244 passing yards against over their past three contests, ranking in the bottom half of the NFL. The Chiefs placed wide receiver Byron Pringle (ankle) on injured reserve but could get back another wideout, Sammy Watkins (hamstring), who has missed the last five games. The Chiefs will host Denver next Sunday night.

Brady on threw for 216 yards in the loss to the Rams on Monday, and only had 42 yards of support on the ground. The Bucs have fallen out of the top 10 in passing, and now rank in the bottom third in yards per pass attempt at 6.6. Tampa Bay owns the 26th-ranked rushing attack, averaging just 98.3 per contest. Brady got picked off twice, though he did have two passing touchdowns on Monday. The offensive line is doing a good job a keeping Brady upright, ranking fifth in the league with a 3.34 offensive sack percentage. Mike Evans and Rob Gronkowski could use their size to hurt the Chiefs defense after Kansas City had a tough time slowing down Raiders tight end Darren Waller, who had 88 receiving yards and a touchdown on eight receptions. Evans scored in the Rams game, while Gronk was targeted six times and finished with 25 receiving yards on just two catches. Bucs cornerback Jamel Dean was placed on concussion protocol following Monday’s loss and is questionable for Sunday’s game, along with center A.Q. Shipley and guard Ali Marpet.

I don’t like what I’ve seen out of the Bucs the last few weeks and it’s not the time to be inconsistent when facing the Super Bowl champs. The Chiefs might give up some points in this one, but they will outscore Tampa Bay and get the win and cover.