Poker Can Poker Be Classed As a Sport? 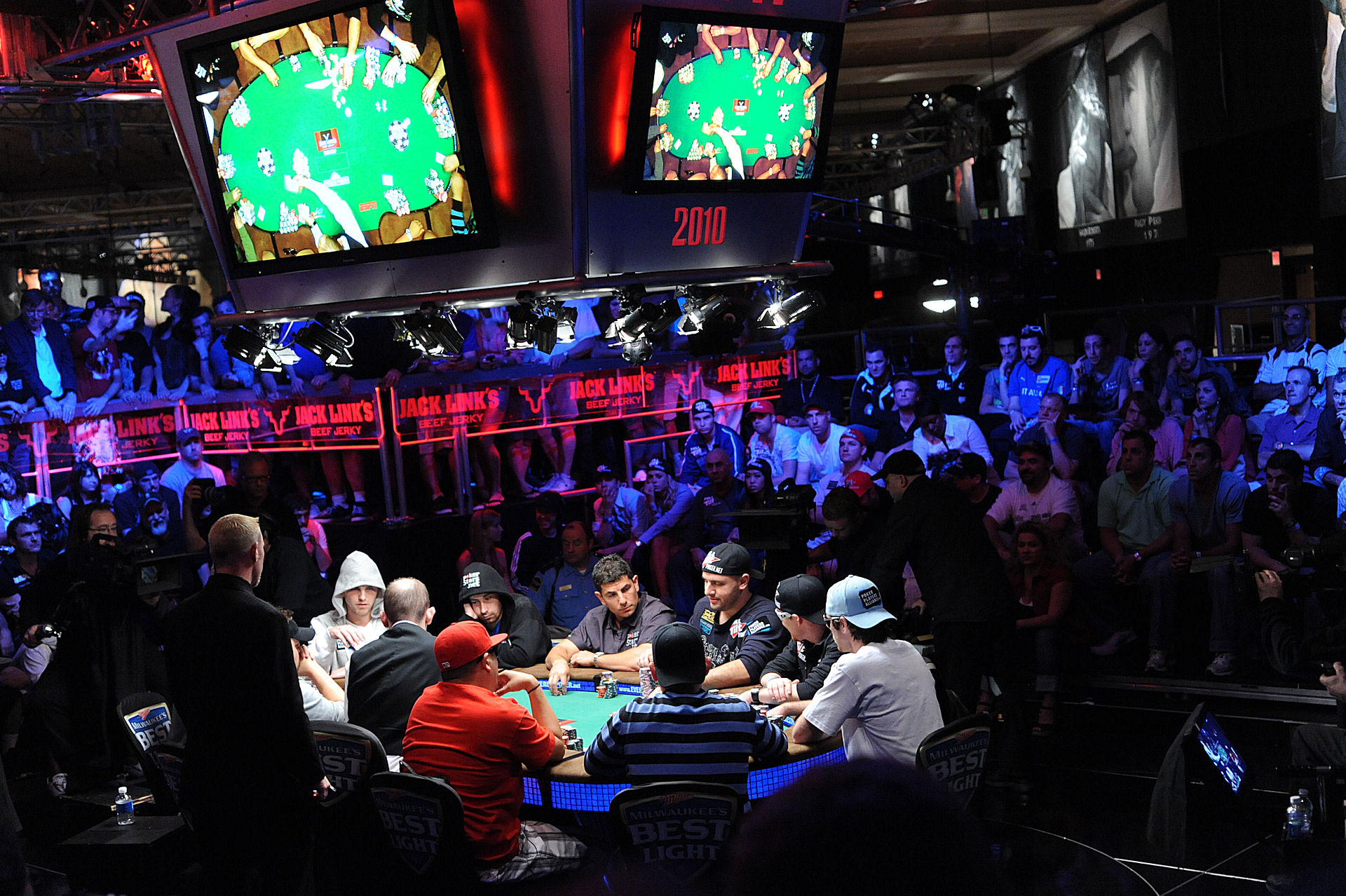 The history of poker is a hotly disputed subject, but not as hotly disputed as whether it’s a sport or a game. Because, while most people can agree that it first became popular in the 19th Century in the US and just as many can see that it shares many facets of a sport, it’s almost impossible to arrive at a consensus which goes into more detail than that. So really the only way to arrive at any kind of conclusion is to weigh up the facts and, hopefully, come to a conclusion about whether poker is a game or a sport.

Probably the easiest way to achieve this is by examining what it takes to make a sport a sport and seeing if poker can really make the cut.

Most people agree that sport is involves physical activity and skill, has a fixed set of laws or rules and is competitive. Strictly speaking, poker satisfies all of these criteria – but perhaps the most controversial is the definition of physical activity. Yes, you need to deal and pick up cards but is that the same as running 100 metres or going five sets with Roger Federer? But this hasn’t excluded other sports like snooker, darts and archery from making the grade.

While games are usually seen as being played for fun, sports are somehow seen as being serious enough for people to want to pay to watch them and thus provide an income for the participants. But thousands of players all round the world earn enough from their poker winnings to live on. Yes, they’re winning that cash from other players rather than getting a share of ticket sales or prize money but there’s no doubt that it’s a professional activity.

The bottom line is that if it looks like a sport and people call it one then it must be true. So when, seven years ago, 2010 poker was accepted as a mind sport by the International Mind Sports Association this has to count for something, especially when this has also been ratified by the hosts of the last year’s Olympics, Brazil.

On the other hand, in a ruling that may have ramifications for all card players, two years ago bridge players in Britain lost out in a High Court ruling which effectively stopped the game being able to class itself as a sport. The English Bridge Union had wanted it reclassified as a sport for a various reasons including the fact that it would have become eligible for government funding. If successful, they also hoped that they could get it considered for inclusion in the Olympics.

So, given this last point, it does seem like it’s unlikely that poker’s going to get any official recognition as a sport any time soon, at least in the eyes of the law. But, ultimately, does this really matter? After all, players will go on playing, winners will go on winning and it will continue to bring pleasure to millions, however you want to classify it!