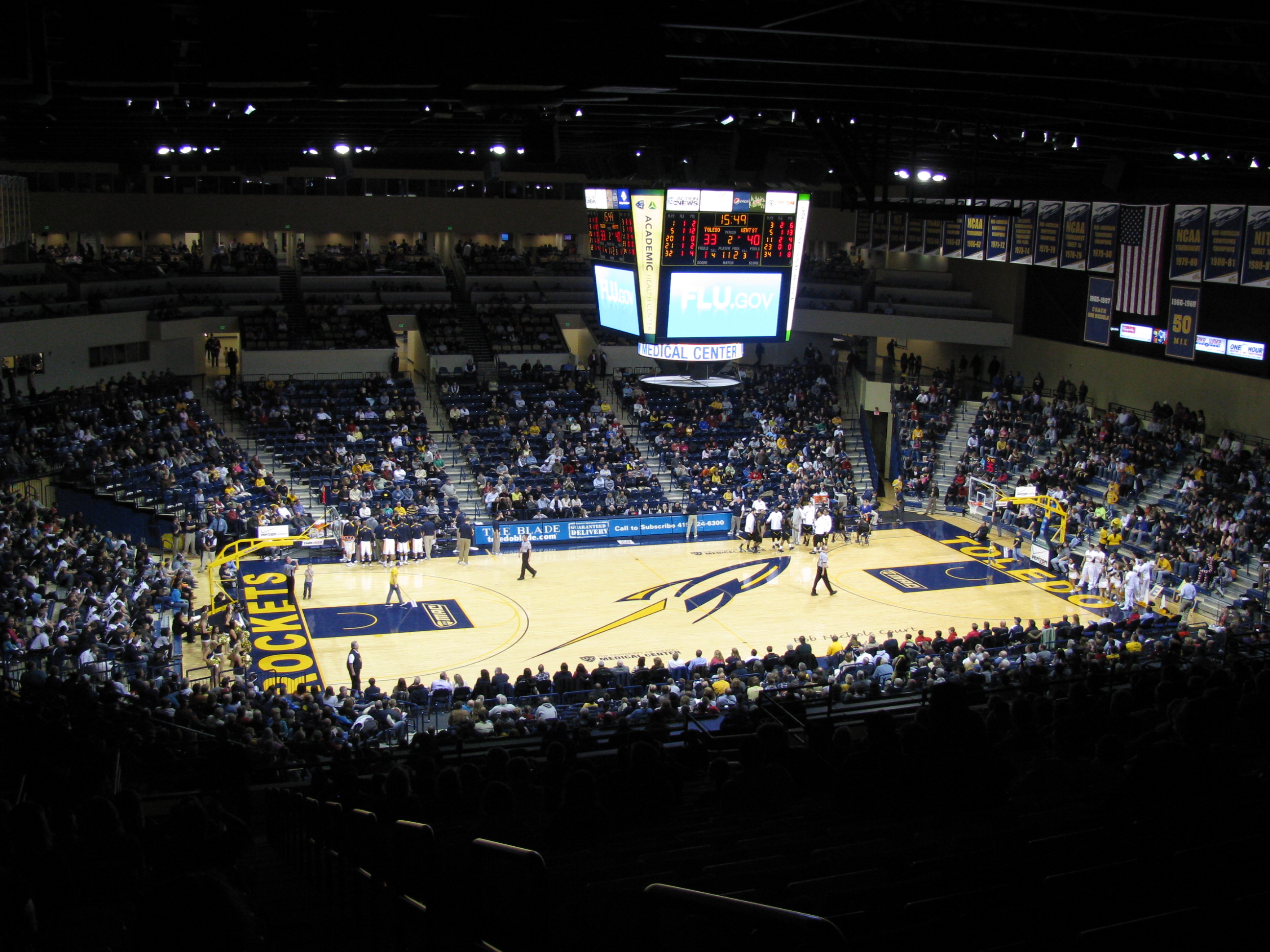 The two division leaders in the Mid-American Conference will take to the court for a Friday night battle at Savage Arena as the Toledo Rockets host the 24th-ranked Buffalo Bulls. Toledo has an impressive 20-4 overall record, but were thoroughly embarrassed in their first matchup with Buffalo this season, losing 110-80. In fact, they have lost three straight to the Bulls and allowed over 100 in two of those contests. The Rockets have been solid since that setback on January 8th, winning eight of nine including their last five. The most recent was a 78-71 road win at Bowling Green, knocking the Eagles into a first-place tie with Buffalo in the East Division. Toledo is three games clear of Central and Eastern Michigan in the West and are 11-1 at Savage Arena, but 0-4 lifetime there against ranked opponents. The Bulls scored 65 points in the second half in the route of Toledo last month and were led by Jeremy Harris’ career-high 34 points. The senior guard has been in a scoring slump of late, hitting double-figures only twice in his last seven games, but averages 16.7 points and seven rebounds in three career matchups against Toledo. Buffalo and Toledo are No. 1 and 2 among MAC schools in overall wins (126 to 124) and conference wins (70 to 63) over the last five seasons.

Buffalo is currently a No. 7 seed in the projected NCAA Tournament according to ESPN’s Joe Lunardi, but they’ll need to keep the pedal to the floor or could be quickly looking from the outside. The Bulls have a +13.6 point margin this season and are ranked 11th in the country at scoring points (84.7). They have a chance to do something no other team in conference history is done, and that’s win a fourth MAC Tournament title in five seasons. CJ Massinburg leads the team in scoring (18.5) and has scored 20 or more points in five of the last seven games and has made 10 of his last 17 attempts from 3-point range (42.9 percent overall).

Toledo may need to run the table in the conference tournament to get an NCAA bid, but a win over a ranked team would help their resume a bit. The Rockets really don’t have any quality wins on their resume and own a couple of losses to bad teams. Marreon Jackson is fourth on the team in scoring (10.6), but averages 4.5 assists and 3.9 rebounds while playing terrific defense. Luke Knapke is third on Toledo’s all-time blocks list (120), second on the team in scoring in MAC games at 12.8 points per game, and is shooting 42.4 percent from 3-point land. Jackson had a streak of eight straight games of scoring in double-digits – including 20 versus Buffalo – but has just 11 total points in this last two games.

Buffalo has owned the Rockets recently, but the Bulls have not been playing as strong lately as they were earlier in the season. They have failed to cover six of their last eight games and Toledo holds opponents to just 37.6 percent shooting at home. I think the Rockets get some revenge in this one and pull off a mild upset.