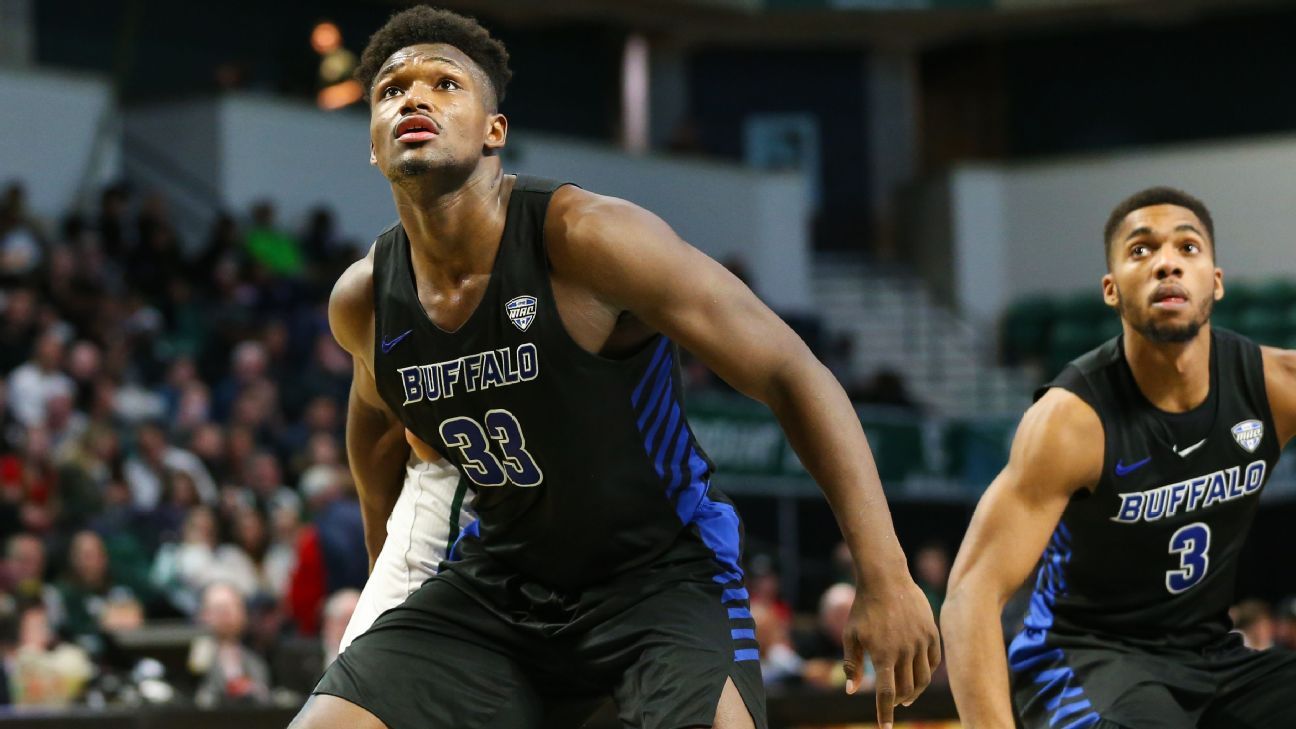 The Buffalo Bulls are having a dream season, but they don’t just want to be the MAC representative in the NCAA Tournament later this month – they want a deep run. The Bulls have three games left on the regular season schedule beginning with a Friday night battle at Miami (OH), as they attempt to clinch at least a tie in the Mid-American Conference Eastern Division. Buffalo has now won six-straight including a 77-64 win over Akron to improve to 13-0 at home. They are fifth in the country in scoring (85.4) behind the duo of CJ Massinburg and Nick Perkins, who are looking to extend their careers way into March. The senior duo recorded 48 points, 15 boards and eight assists against the Zips – the third time this season they each scored 20 or more points in the same game. Buffalo got some help from Miami when the Red Hawks defeated second-place (East) Bowling Green on Tuesday 82-69 on the road to give the Bulls their two-game cushion. Miami has been trading wins and losses for the last eight games, but are a solid 10-3 at home, but haven’t defeated a ranked team since 2001. Buffalo trails the all-time series 25-19, but have won 10 of the last 13 meetings.

Buffalo head coach Nate Oats was named one of the 15 candidates for the Naismith Coach of the Year Award and boasts the highest winning percentage (67.9) in school history. Massinburg and Perkins have combined for 3,512 points, 1,497 rebounds and 379 assists in their careers with Massinburg (1,858) 20th in MAC history in scoring. Sophomore Jayvon Graves was key in the win over Akron as well, recording 14 points, seven rebounds, five assists and three blocks. Buffalo will conclude their road schedule at Ohio on Tuesday.

Guard Nike Sibande recorded his seventh 20-point game of the season and 17th of his career against Bowling Green despite shooting below 41 percent from the field for the seventh straight outing. Sibande is 18.3 points and shooting over 50 percent in three career games against Buffalo. He is 52 points away from becoming the 35th member of the 1,000-point club for the program despite being only a sophomore. Miami is looking to break a fourth-place tie with Akron and improve on their MAC Tournament seeding.

Miami is really no match for Buffalo here even though they are playing at home. The Bulls are 12-3 away from home this season including 9-5-1 ATS and should have no trouble winning this game by double-digits.