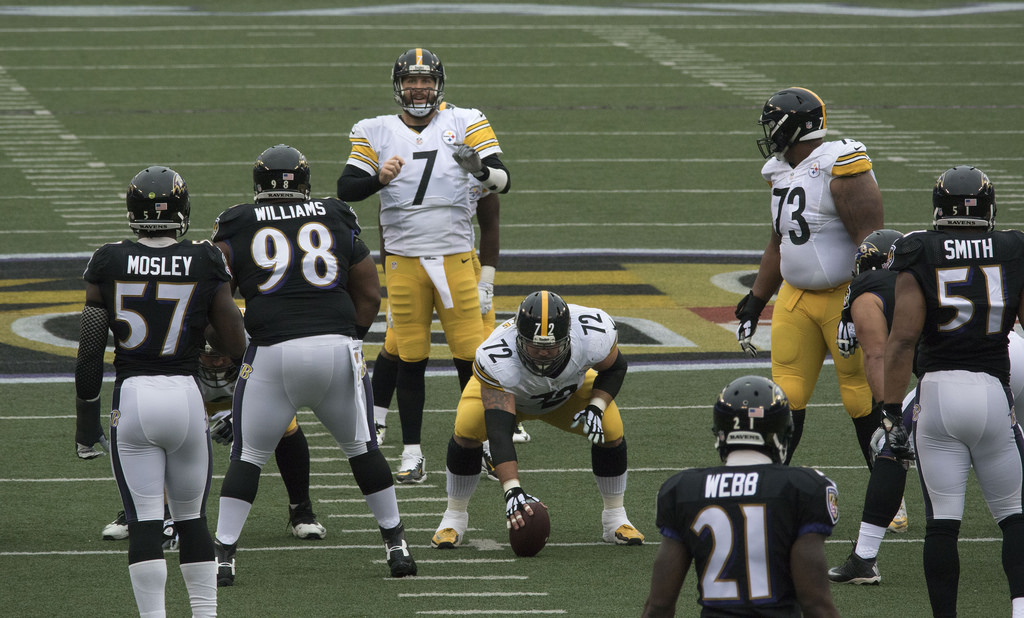 There are only two games on the NFL schedule Friday and the NFL Network will showcase one of them. The Pittsburgh Steelers begin life without two of their superstars when they host the Tampa Bay Buccaneers in a Week 1 preseason game at Heinz Field. Pittsburgh has historically owned the Bucs in the all-time series, leading 75-58-1, but the Bucs got the better of the Steelers the last time they met in a preseason game. The Bucs scored a 30-6 home win way back in 1998 as 3-point dogs. This year’s preseason matchup has the Steelers sitting at 2.5-point favorites with a total of 37. The Bucs have not finished a preseason above .500 since going 3-1 in 2008, while the Steelers haven’t lost a preseason since going 1-3 in 2016.

The Bucs were the surprise team of 2018 – after two weeks – until they ran into the Steelers on a Monday night game that set them back to reality after a 2-0 start. Tampa Bay finished 5-11 and head coach Dirk Koetter has been replaced by Bruce Arians. The Bucs should be improved on defense this season with first round pick Devin White, a linebacker from LSU, and free agent acquisition Ndamukong Suh.

The Steelers finished with a winning record of 9-6-1 last season but missed the playoffs for the first time in 5 years. Pittsburgh decided to clean up the locker room chemistry in the offseason by getting rid of distractions Antonio Brown and Le’Veon Bell, who joined the Jets in free agency. The team traded up in the draft to land linebacker Devin Bush, who alongside T.J. Watt and Bud Dupree, should improve the defensive side. Joshua Dobbs will start under center and he’ll be backed up by Mason Rudolph and Devlin Hodges.

I really don’t see a lot of scoring going on in this one. Mike Tomlin-led Pittsburgh teams are 31-19 on the under in preseason games and neither team is particularly deep at the skill positions. Take the under.