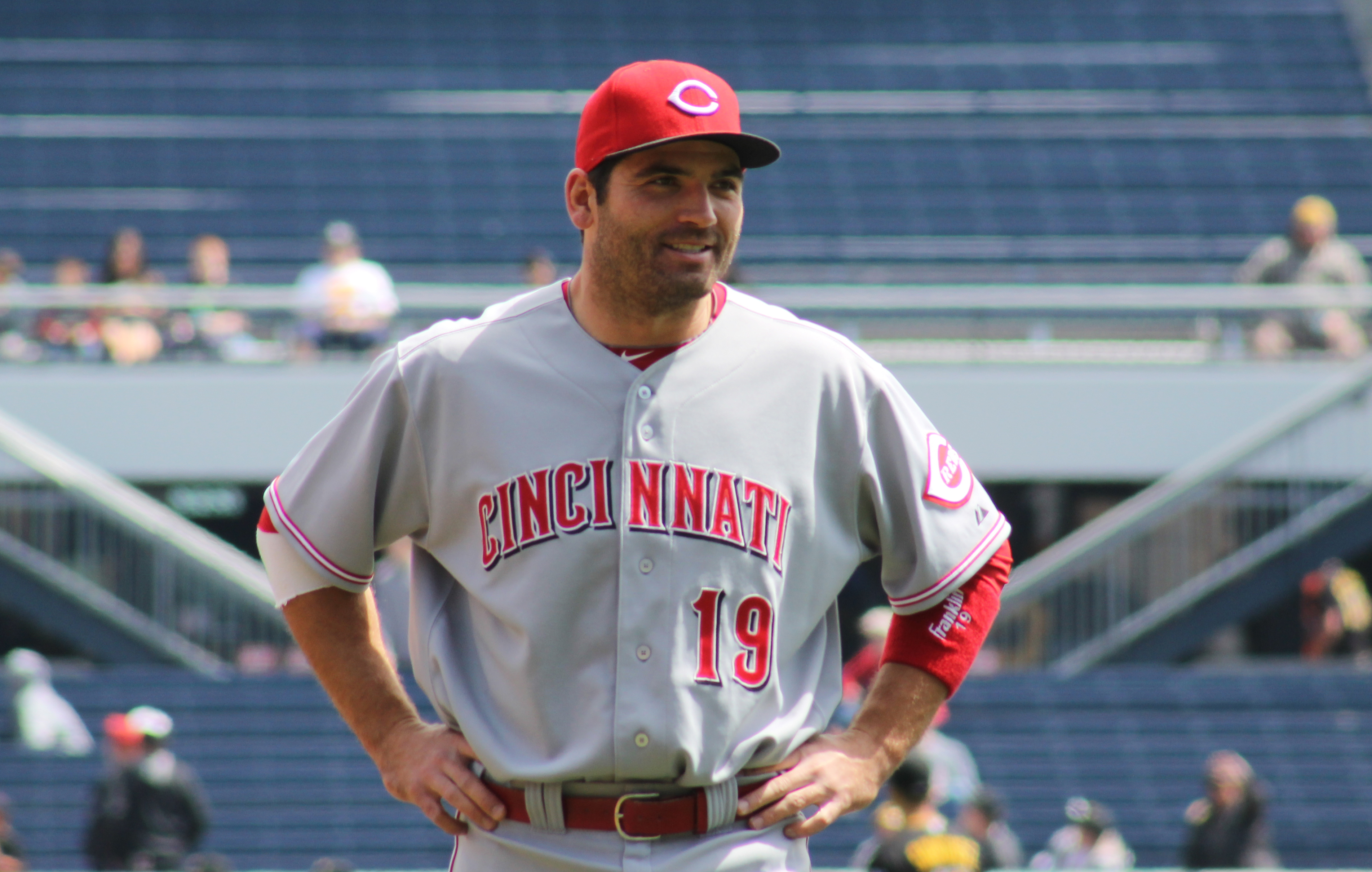 The cellar-dwelling Cincinnati Reds look for a three-game sweep of the NL Central-leading Milwaukee Brewers on Thursday night at Great American Ball Park. Cincinnati’s Scooter Gennett continues to torment the team that released him in Spring Training, blasting a two-run homer in Wednesday’s 4-3 victory to improve to 12-for-30 with three HRs, five RBIs and 10 runs scored during his six-game hitting streak. Adam Duvall went yard for the second straight day to highlight his third consecutive two-RBI performance heading into a matchup against Brewers starter Jimmy Nelson, against whom he is 6-for-12 in his career. Cincinnati 3B Eugenio Suarez is suffering through a 1-for-18 slump in his last seven games. The Reds have won three of four after a 1-13 stretch, while the Brewers have dropped four of five on its six-game road trip. Ryan Braun tied Lance Berkman for the most homers (23) by a visiting player at Great American Ball Park and he has two career blasts off Thursday’s starter, Homer Bailey. Milwaukee 3B Travis Shaw has homered in three straight games, going 4-for-9 with six RBIs and five runs scored, but Eric Thames is going in the opposite direction – 0-for-8 with five strikeouts in the series and 15-for-92 with 39 strikeouts in June.

Jimmy Nelson suffered just his first loss in the month of June on Friday after allowing four runs in five innings of a 5-4 loss at Atlanta. He struck out eight men in that game and has 49 over his last six starts. Nelson improved to 4-3 in his career versus Cincinnati after allowing one run in seven innings in a 5-1 victory on April 13th.

Homer Bailey made his first start of the season on Saturday and just the tenth since the end of 2014 and it couldn’t have gone any worse. He allowed eight runs on six hits with three walks in just 1.2 innings at Washington. The Reds went on to lose that contest 18-3 Bailey will look to go deeper in his second start and is 5-8 with a 4.64 ERA in 22 career appearances against Milwaukee.

This line is way off. I know the Brewers are struggling and the Reds have won the first two in the series, but this pitching matchup heavily favors Milwaukee. Look for the Brewers to tee-off against Bailey and cruise to victory.