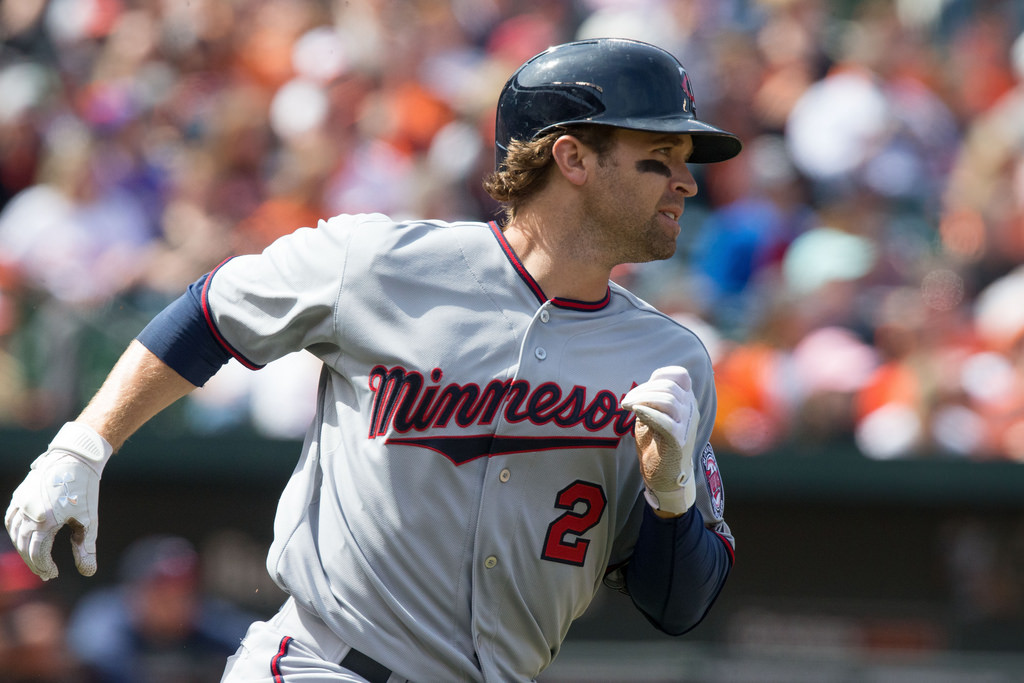 The Boston Red Sox will look for a winning record as they wrap-up their seven-game homestand on Thursday night against the Minnesota Twins at Fenway Park. Boston fell to 3-3 on the homestand after last night’s 4-1 setback to the Twins and will play their next ten games leading up to the All-Star Break on the road. Twins closer Brandon Kintzler recorded his 21st save on Wednesday, tying Boston’s Craig Kimbrel for the American League lead and moving the Twins within a half-game of Cleveland in the AL Central standings. Joe Mauer recorded a pair of hits on Wednesday and is 6-for-18 against Boston this season. Kyle Gibson, who owns a 1-1 record and 2.61 ERA in three career starts against the Red Sox, will take on David Price on Thursday. Boston fell into a first-place tie with the New York Yankees last night and will get their rivals at home right after the All-Star Break. Boston second baseman Dustin Pedroia, who is 5-for-10 in the series, matched his own franchise-record of 98 straight games without committing an error. Mookie Betts collected his second multi-hit effort in Wednesday’s loss to the Twins and is 5-for-12 in the series with two runs scored.

Gibson’s last two starts have come against the Indians and he lasted only 4.2 innings last time out, giving up one run on four hits and four walks. He allowed three runs over six innings in his previous outing and is struggling with his control, walking at least three in seven of his last nine starts. Pedroia is hitless in nine at-bats against Gibson.

Price has a pretty good track-record against the Twins over the years, posting a 9-3 record and 2.43 ERA in 16 appearances (15 starts) against them overall and a 4-0 mark with a 1.16 ERA over four starts in 2015. He recorded his third quality start by allowing three runs – two earned – over six innings in a loss to the Los Angeles Angels, but had to leave early due to a cracked nail on the middle finger of his left hand. It was the first start in which Price did not surrender a homer after allowing 30 last year.

Price should have a solid outing against the light-hitting Twins lineup, while the Red Sox will probably tag Gibson in their final home game until mid-July. I’m not worried about laying a run and a half in this one.