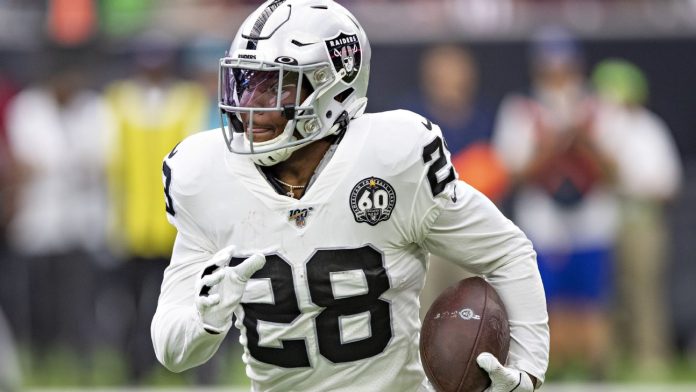 The NFL postseason field is set and first up on Saturday afternoon is an AFC Wild Card matchup between the No. 5 Las Vegas Raiders and No. 4 Cincinnati Bengals from Paul Brown Stadium. The Bengals are laying 5.5 points on the spread as of Wednesday morning and the total is pegged at 49.5 points.

The Bengals enter the playoffs as winners of the AFC North for the first time since 2015, and its no surprise based on the talented roster. Second-year QB Joe Burrow has been fantastic in his last four games, throwing 11 touchdowns to zero interceptions. He runs an efficient offense that ranks seventh in the league in points per game and his weapons include RB Joe Mixon and WR Ja’Marr Chase.

Vegas shocked everyone by making the postseason after they lost five of six games mid-season, but closed with four straight wins to earn a berth. With their playoff hopes riding on the final game of the season, the Raiders pulled out a 35-32 overtime win against the LA Chargers on a 47-yard field goal kicked by Daniel Carlson as time expired. The Raiders will hope for a better outcome against the Bengals than their Week 11 matchup, which saw the Bengals win 32-13.