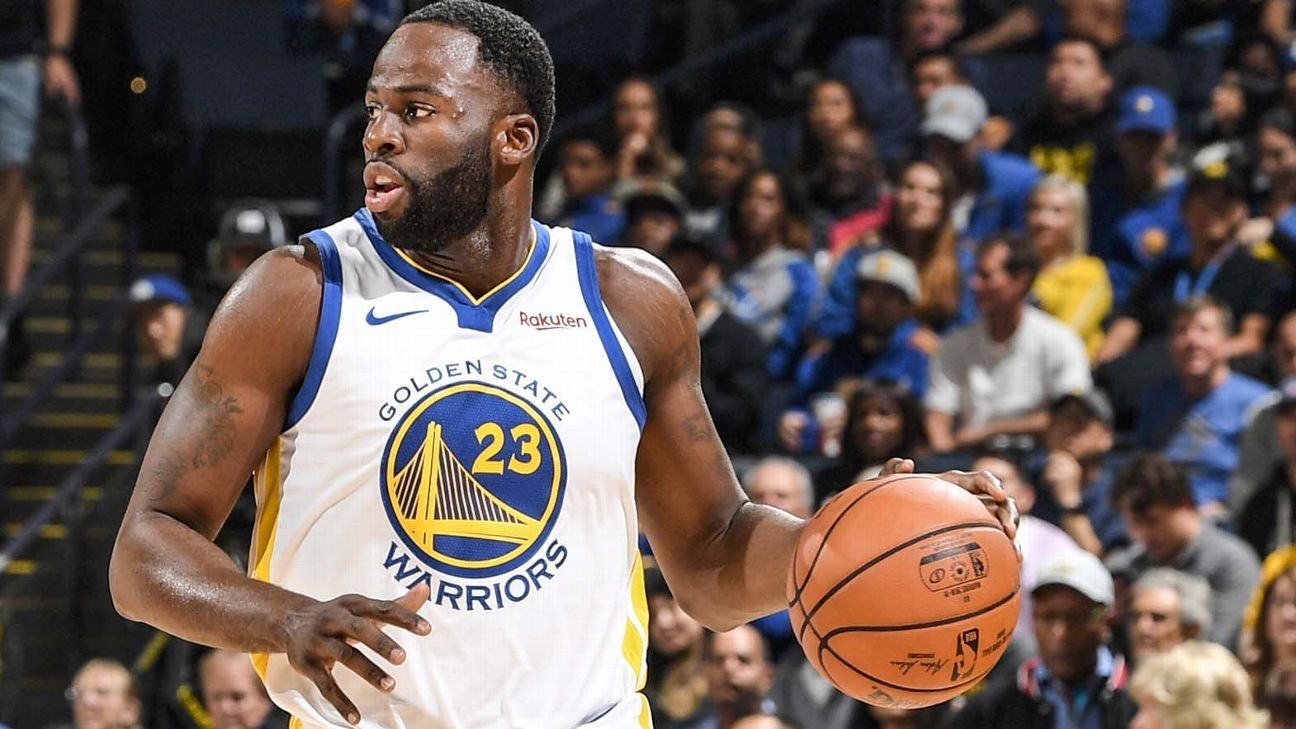 We picked the Golden State Warriors to win and cover in Game 1 of their Western Conference Finals matchup with Portland mostly because of the fatigue the Blazers showed in a grueling seven-game series with Denver that ended two days earlier. It really did look like this Portland team was gassed and their two leading men shot poorly as the Warriors took advantage of that in an easy 116-94 victory at home. Steph Curry matched his postseason career high of nine 3-pointers and scored 36 points for his fourth 30-point effort this playoffs after struggling at times in the first two rounds. With no Kevin Durant or DeMarcus Cousins, the Warriors went back to their old ways of bombing three-pointers and hit 17-of-33 from long range. Golden State’s backups also outplayed Portland’s bench, outscoring them 36-28 as all eight Warriors’ reserves recorded a positive plus/minus. The Warriors ranked 28th during the regular season in points off the bench, and were outscored by an average of 55.7-29.7 by Los Angeles Clippers backups in the first round, but put forth a better effort versus Houston in the second round including Game 6 without Durant. Portland seemed like they were never in the game but actually cut the deficit to 79-73 entering the fourth quarter. That’s when Klay Thompson and four reserves – Quinn Cook, Shaun Livingston, Jonas Jerebko and Jordan Bell – helped open a double-digit advantage over a group of mostly Trail Blazers backups. Just two days removed from a Game 7 win at Denver, the Trail Blazers shot poorly (36.1 percent), committed too many turnovers (21) and struggled to defend Stephen Curry on the perimeter (9-for-15 on 3-pointers). The guard duo of Damian Lillard and CJ McCollum combined for just 36 points on 11-for-31 shooting, including 3-for-10 on 3-pointers. Lillard also had seven of his team’s 21 turnovers. Game 3 is set for Saturday night in Portland.

In addition to cutting down on the turnovers, Portland will be looking to shoot better than their 7-for-28 from beyond the arc. Forward Maurice Harkless and swingman Rodney Hood each scored 17 points, but every Portland player had a negative plus/minus. Center Enes Kanter, who is playing with a separated left shoulder, had 16 rebounds in Game 1 for his eighth double-digit effort of the postseason.

Durant (calf) is slated to be re-evaluated on Thursday but reports circulated Wednesday that he has been ruled out for Game 2 already. Reserves Cook and Jerebko both record a +12 rating while combining for 17 points on 5-of-10 shooting and 3-of-4 from long range. Draymond Green posted a double-double with 12 points and 10 boards while also blocking three shots.

I really don’t think this series going to be close. The Blazers have a shot at stealing a game at home, but really don’t stand a chance in Oakland. Curry and Thompson are out of their slumps and will lead Golden State to another easy victory here.