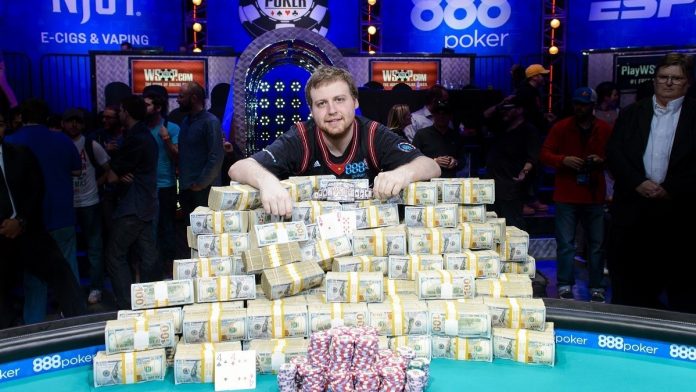 Sporting events around the world in 2020 have experienced some setbacks, no thanks to the COVID-19 pandemic. Also affected by the turnout of things are casino events. However, the good news is that despite the quarantine saga, there are still some games to enjoy. With restrictions in travels and the gathering of people in some sports and online games. Let’s take a look at the top sports and gaming events in 2020 to watch out for.

Early this year, specifically on January 17, 2020, tens of thousands of gamers and friends converged at Henry B. Gonzalez Convention Center (San Antonio, TX) for the PAX South 2020 event. The event was the 6th edition of the celebration of pop culture and gaming. This year’s edition of the event saw both locals and travelers from across Europe gather in their numbers to participate in various activities. Participants played varieties of games, won prize money for multiple games, and met with lots of game providers. Participants said this years’ edition was one of the top PAX conventions held in recent years. 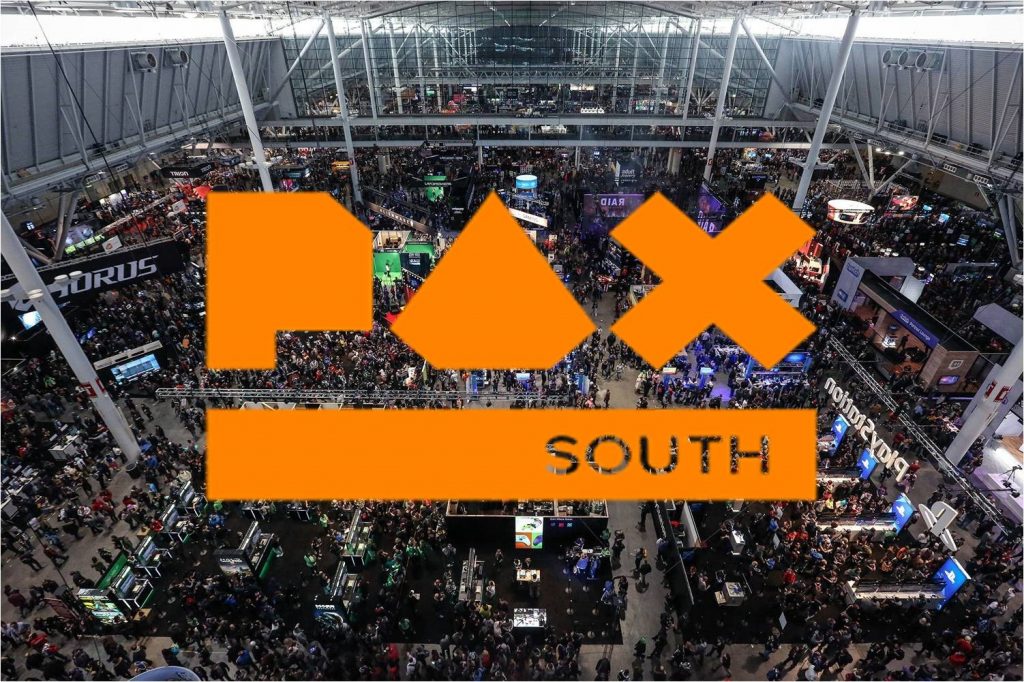 The world series of poker is an annual casino tournament that pulls together arguably the largest number of PokerStars around the world – 187,298 entries. The 2019 edition was described as the biggest casino event for the year.  Hossein Ensan, the 2019 winner of the Main Event, received a $10 million cash prize and the most coveted poker title. The 2020 51st edition of the event will aim to beat the records set by the previous season. But many players do not have the opportunity to participate in such tournaments. You can always find the best online casino sites thanks to the reviews on our website. You will be able to feel all the excitement and win large sums of money at home. This year’s tournament, which promised to be much bigger than that of 2019, was initially scheduled for May 26, 2020, and was running through July 15, 2020.  It was to be staged at the Rio-All Suite Hotel & Casino in Las Vegas. However, with the outbreak of the pandemic, the 51-day poker event was later changed this year (date not announced yet). 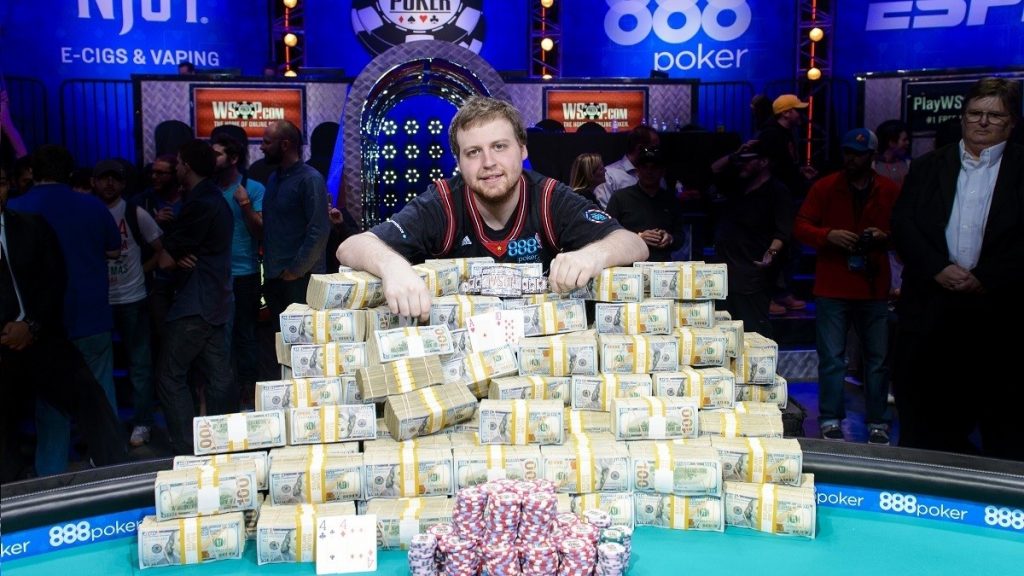 From October 18 to November 15, 2020, the International Cricket Council Men’s 2020 tournament will be played. The 7th edition, which is expected to take place at the Melbourne Cricket Ground in Australia, is one event in which the betting community is in anticipation. The last edition of this 16-team tournament was held in 2016, with the West Indies beating England in the finals to emerge winners. During this year’s event, the top eight ranked teams will qualify for the Super 12s. Group play will be used to determine the final four spots left for the Super 12s. Australia has been tagged as the favorite to win the 2020 tournament with 11-to-4 odds.  India follows closely with 7-to-2 odds. 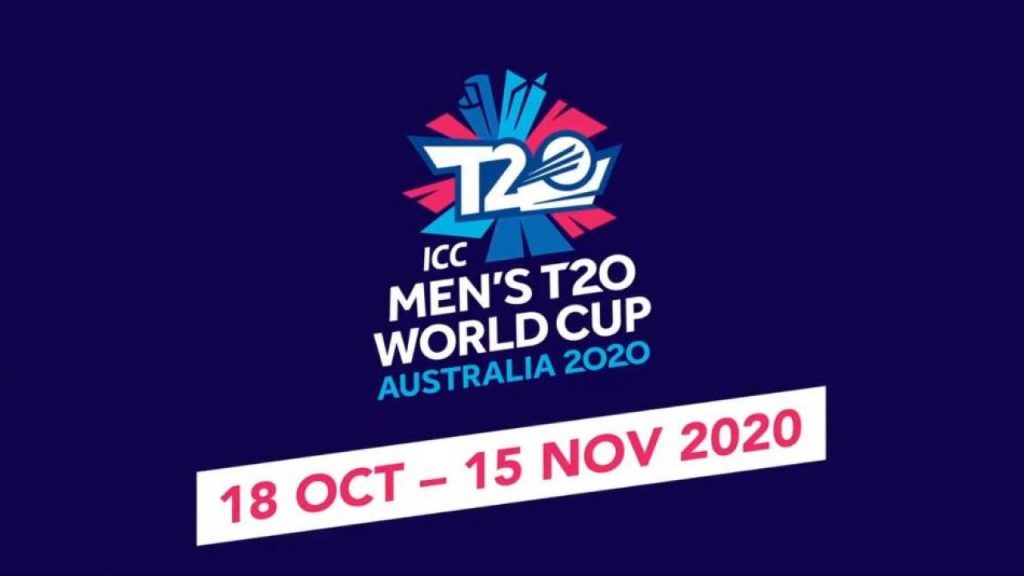 One of the biggest gaming events that will take place in 2020 is “The International.” It is the DOTA 2 players’ annual world tournament put together by eSports, and Valve Corporation – the developers of the game. This event has gained popularity over the years, primarily because of the popularity gained by DOTA 2 in the global gaming community. DOTA 2 is considered as one of the casino games with an enormous player base across the globe. Since the inception of this sporting event, it has never failed to sparkle. During the 2018 and 2019 edition, the prize pool for the tournament was about $25 million. If the statistic is anything to go by, expect this tournament to be one of the biggest events this year. The Mercedes Benz Arena in Shanghai plays host to this event, and the competition is expected to happen later this year, around August or September. 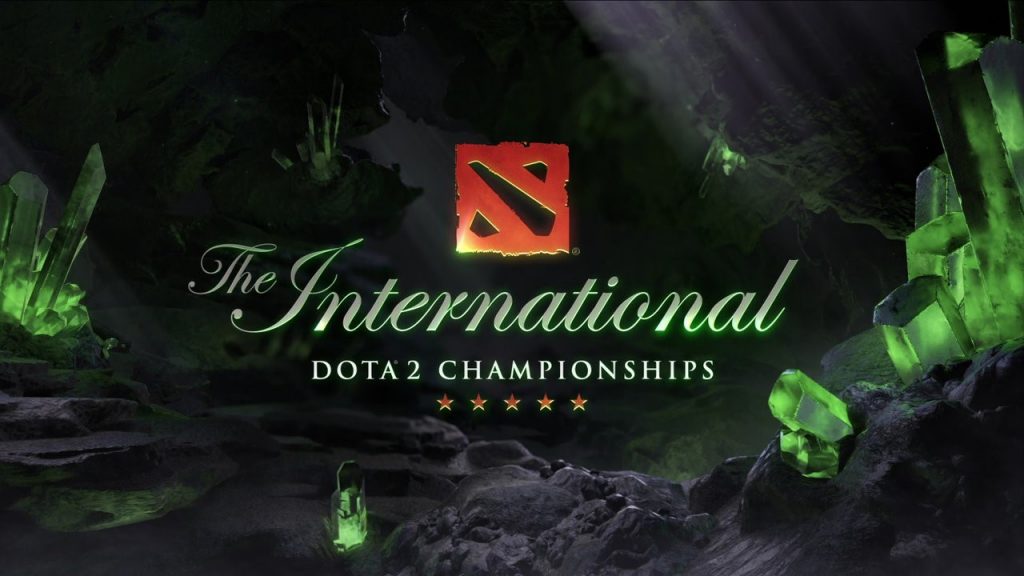 Although not the most talked-about horse racing event in the U.S, the Kentucky Derby has put itself in the spotlight after last years’ finals. The racing event had a somewhat controversial finish in 2019 when a penalty was awarded for altering the likely result of the race, thereby producing a long shot winner. As of the morning of the 2019 race, Country House – the eventual winners had around 30-to-1 odds. The turnout of the event will be remembered in horse racing history. All eyes will be on the 2020 edition with that dramatic end to last year’s edition. As the horses take to the field in Louisville, Kentucky, fans will be hoping for a clear-cut finish. Predicting which horse will come out the winner of this year’s edition will be a long-shot because horses can be disqualified from the race with just a few moments to start.

With all these great events and more taking place in 2020, it can be difficult picking out the best event, not forgetting that ‘best’ in this case can be relative. However, the exciting part is that all these events afford bettors with several gambling odds and possibilities – both offline and online. Ensure you don’t miss out on the opportunity of earning real money by regularly checking Casinotop to get which bet side is offering the best odds on these events.