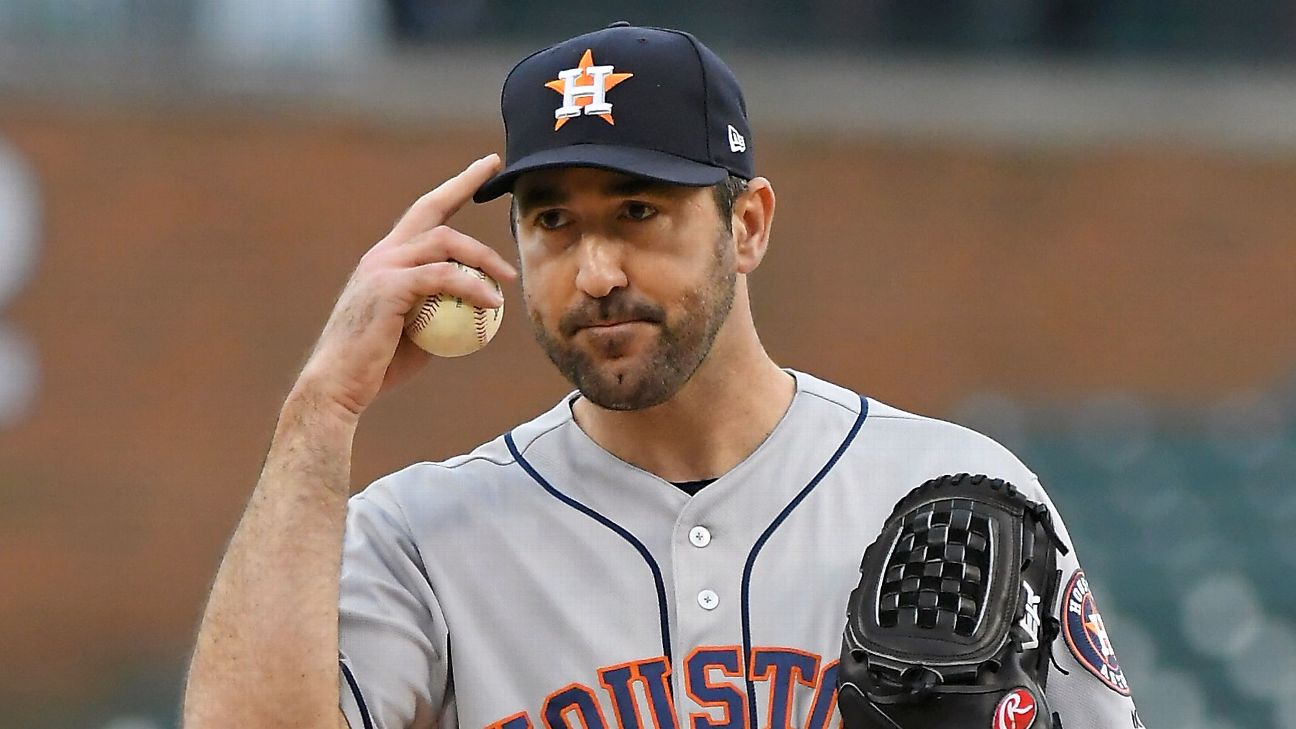 After a successful homestand, the first place Houston Astros take to the road for a while when they visit the last place Seattle Mariners on Friday night. Houston’s pitching has been outstanding in overtaking the Los Angeles Angels in the American League West. After Wednesday’s 2-1 win over Cleveland, Houston has now surrendered three runs or less in six of their last seven games and lead the A.L. with a 2.81 ERA. The Astros now lead the West by 2.5 games over the Angels and improved their home record to 14-6 after taking two of three from the Guardians. While Houston was supposed to take a step back in 2022, the Mariners were the team that was predicted to contend for a division title and end their 21-year playoff drought.

That has not happened so far. The M’s got off to a solid start, but have won just one series since April 24 and are now in the basement of the AL West, 11 games back of Houston. Robbie Ray has not looked nearly like the pitcher who won the AL Cy Young in 2021 and Seattle’s 8-18 road record is one of the worst in baseball. The Mariners have dropped eight of 10 after a 4-2 home loss to the Oakland A’s on Wednesday. The team is 22nd in runs scored (3.96) and 24th in team ERA (4.35) and could use a confidence boost with a series win this weekend. In their most recent meeting in Houston on May 2-4, Seattle scored a total of two runs in getting swept by the Astros. They’ll send the struggling Chris Flexen to the mound in the series opener on Friday.

Just Verlander seems to get better with age and is having a Cy Young-type season already. He leads the league in ERA (1.22), WHIP (0.72) and batting average against (.161). Verlander hasn’t allowed a single run in his past three starts and pitched six scoreless innings Saturday in the 2-1 win over Texas. In his career, Verlander is 18-9 with a 3.11 ERA in 33 career starts against Seattle.

Flexen is starting his ninth game of the season and the Mariners have won just once in his previous eight outings. Flexen has allowed 14 earned runs over his past three starts and has allowed two homeruns in each of those. He is 0-5 with a 6.16 ERA in six career starts against Houston.

This is a pitching mismatch here. Flexen has been terrible this season for Seattle and the Mariners are 0-6 when he starts against Houston. Verlander should mow down this Mariners lineup quite easily.