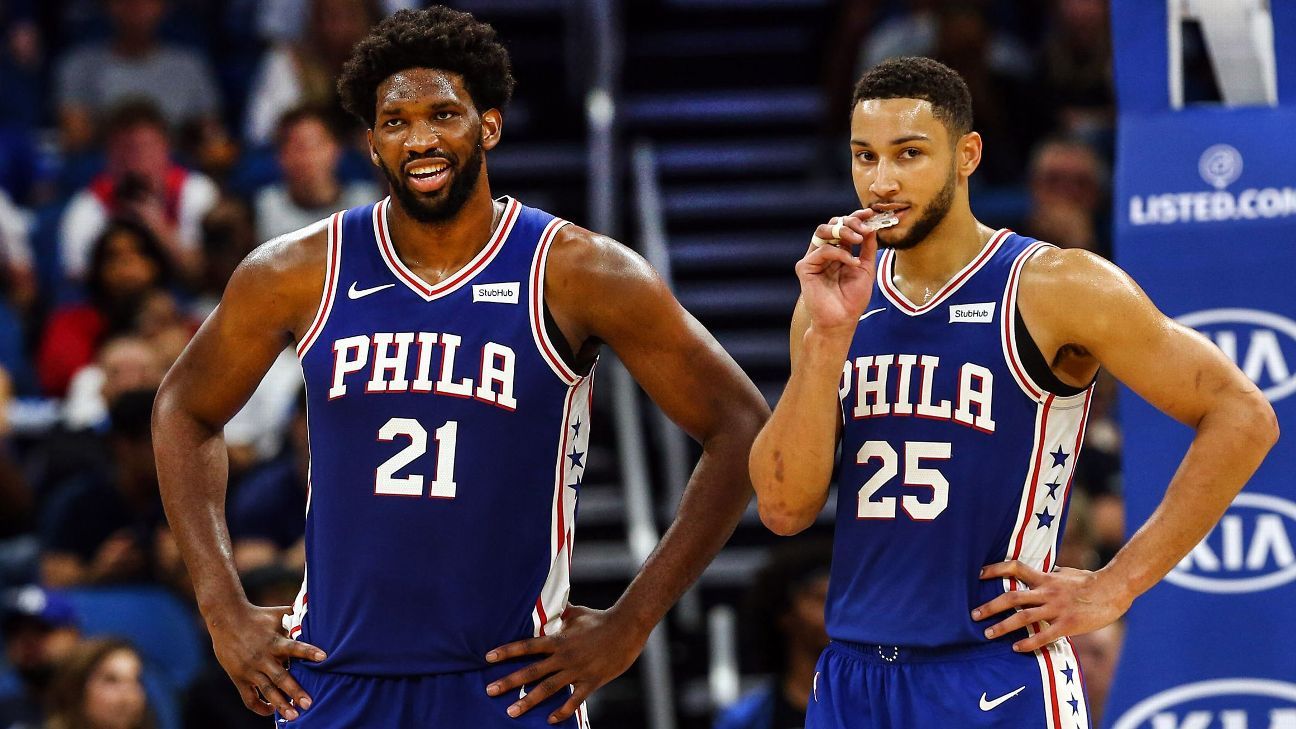 Both the Philadelphia 76ers and Toronto Raptors are on a roll as they enter their Sunday night contest from Tampa, Florida. This will be the very first time the Sixers have played in Tampa, as the Raptors have officially made this their home for the rest of the season due to the Canadian Covid restrictions. Toronto has won three games in a row and are now at the .500 mark (15-15) after starting the season 2-8. The Raptors used superior defense in holding the Minnesota Timberwolves to 35 points in the first half in the 86-81 win on Friday night. Terence Davis, who had not played all game, entered in the fourth quarter and scored 11 points, including the go-ahead 3-pointer with 30.8 seconds remaining and the clinching two free throws with 18.8 left. The win puts Toronto in the sixth spot in the Eastern Conference standings, but just two games out of the playoffs. However, they are just two games behind third-place Milwaukee – a team they just crushed in back-to-back meetings. Confidence is high on this Raptors team. Philly center Joel Embiid is coming off a career game in which he poured in 50 points to go along with 17 rebounds, five assists and four blocks as the Sixers beat the Chicago Bulls 112-105 on Friday. The 76ers have won two in a row after losing three straight. Embiid had 29 points and grabbed 16 rebounds despite missing several minutes of the third quarter with a leg injury on Dec. 29 when Philadelphia defeated Toronto 100-93 in the first meeting between the teams. The teams have split the past 10 meetings against the spread.

The 76ers were without Ben Simmons for the second straight game on Friday as he battles a stomach flu. Simmons had a career-best 42 points and added 12 assists and nine rebounds Monday in a 134-123 loss to the Utah Jazz. Shake Milton (sprained left ankle) has missed five straight games for Philadelphia, but did participate in a scrimmage on Friday. Tobias Harris had 22 points, 12 rebounds and seven assists in the win over Chicago on Friday. Embiid joined Wilt Chamberlain (four times) as the only players in franchise history with at least 50 points, 15 rebounds and five assists in a game. The Sixers have covered only three of their past 10 on the road.

Norman Powell had a season-best 31 points for Toronto on Friday, 22 in the first half in helping the Raptors dominate the T’Wolves. The Raptors were without OG Anunoby (load management) and Kyle Lowry (sprained thumb) on Friday, but that didn’t seem to matter. There was some sluggishness on offense, a closing 11-0 run sealed the deal. Chris Boucher started but got into foul trouble early. The Raptors are just 4-8 ATS at their ‘home’ in Tampa, but 11-8 ATS overall on one-day rest. Toronto will host Philadelphia again on Tuesday.

It appears the Sixers will be at full-strength tonight and that favors them in this semi-neutral game in Tampa. Toronto is just 4-13 ATS in their last 17 ‘home’ games and Philly has covered five of the last seven meetings with the Raptors.