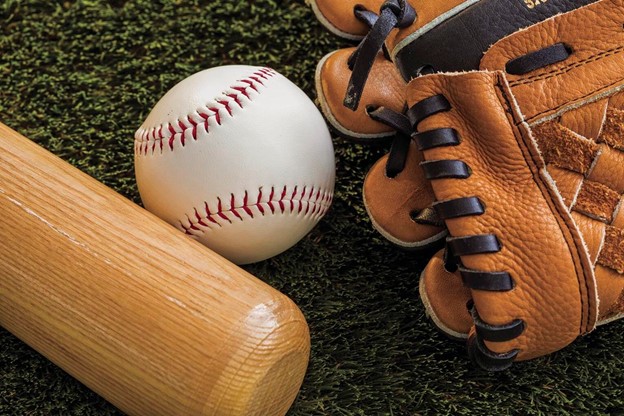 If you feel like coaching youth sports is something you’re interested in, you have to go into it knowing it’s a big undertaking. You need to be someone who has a good background that checks out because the organization you coach for will check it. You should have experience and knowledge about sports, and you need to be someone who’s patient but wants to help kids develop into the best athletes and individuals they can be.

You’re committing to something huge as a coach. You’re probably going to spend several evenings each week with your team. Then, on the weekends, games and tournaments are going to take over most of your time. You’ll also have to deal not only with your athletes but with your parents.

The following are six important things to know before you commit to coaching a youth sports team, whether it’s your child’s team or otherwise.

1. You’ll Experience A Lot of Benefits

While it’s a lot of work and can have its moments of frustration, being a youth sports coach is going to bring value and rewards to your life too. When you’re a youth coach, you connect with the sport you love on a deep level. You’re responsible for the strategic decisions, and you’re sharing skills and techniques with a new generation of athletes, helping promote and cultivate their enthusiasm.

Youth sports teams and coaches have a vital role in local communities. You are part of something that’s making a difference in the lives of young people, which will make you feel good about your contributions.

You’ll also build relationships with other people in the community and potentially make new friends along the way with parents, other coaches, and people involved in youth sports where you’re coaching.

Coaching will help you build your own leadership skills, and you can use what you learn in areas of your life.

2. You Always Have To Be a Role Model

When you’re coaching kids’ sports, you have to remember that you aren’t just a role model when you’re at practice or on the field or court.

You have to be a role model throughout all areas of your life because you never know who’s watching.

Be mindful, for example, of what you post on social media. Think if someone were to look up your name online, what would show up? What if one of your athletes finds you on social media? Are you setting the best example you can in all aspects of your life?

3. Be Ready for Challenges

When you’re a coach, and especially a parent coach, you are going to face challenges. For example, you might hear horror stories about challenges in relationships between parents and the children they coach. You have to make sure that you’re not so passionate about the sport that you’re coaching that it becomes negative.

If you’re coaching your own child, you don’t want your relationship to become entirely focused and built on the sport.

During your free time, do things not related to the sport at all to keep things from getting out of control.

You also have to be careful about showing any favoritism. This is not only going to negatively affect the team but also your child because it may lead to resentment from their teammates and other parents.

Coaching young people is about teaching discipline and lifelong skills in terms of sports but also other things, like dealing with setbacks and handling failure. At the same time, you want the sport to be enjoyable for everyone involved, including your own child, if relevant.

Identify how to make it fun for the kids on your team.

If you’re going to coach your child’s sports team, remember that you’re a parent before you’re a coach. Coaching is second to being a parent, and you need to interact with your child and talk to them in ways that don’t involve ports. You also have to set boundaries. Separate your role as a parent from your role as a coach.

6. You’ll Also Be Managing the Parents

Finally, you are going to be managing the parents sometimes as much, if not more, than the kids. You want to keep the lines of communication open, starting well before the beginning of the season. Ask parents for suggestions, help, and input. They’re more likely to then get along with you later in the season if you’ve started the relationship from a position of mutual respect and feedback.