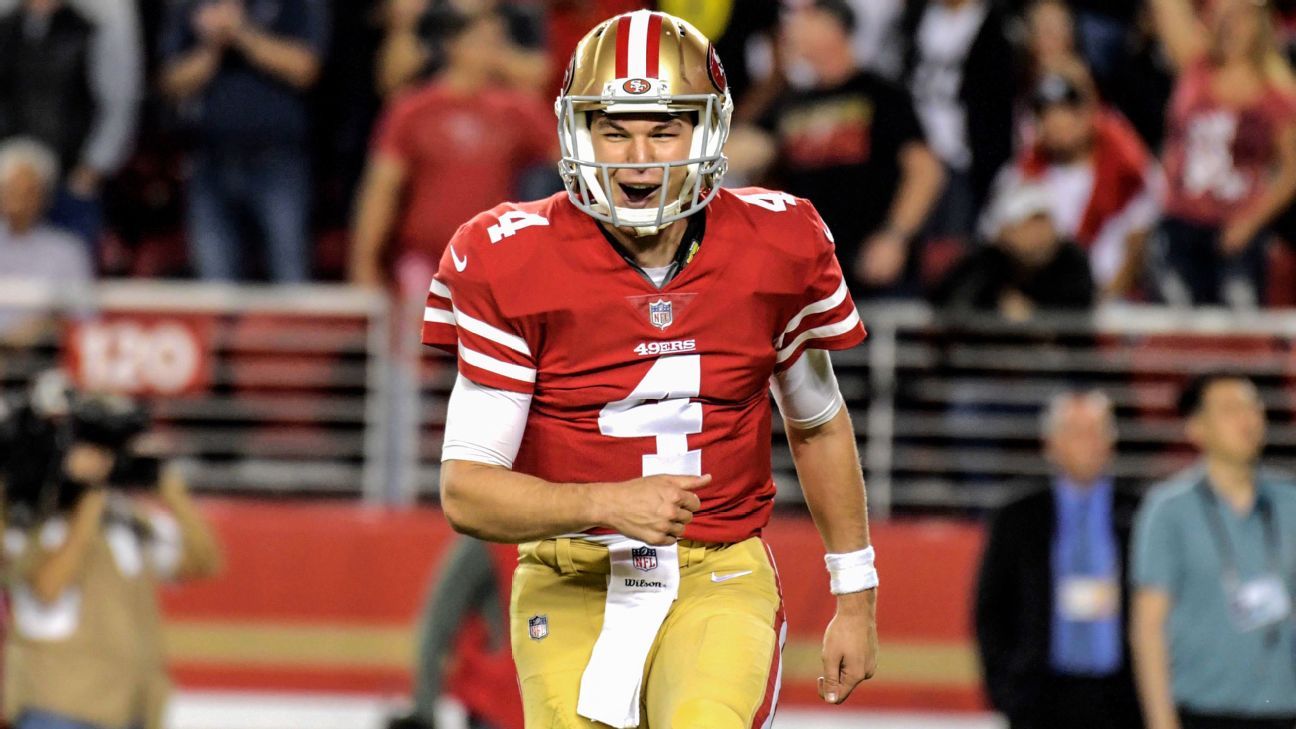 Week 2 of the NFL preseason schedule concludes with an ESPN Monday Night Football matchup featuring the San Francisco 49ers and Denver Broncos. This will be Denver’s third game this summer – and first at home – after playing in the Hall of Fame Game. The Broncos let up 19 second half points at Seattle last week in dropping a 22-14 decision, while the Niners scored a 17-9 home win over the Dallas Cowboys in their lone preseason contest. The Broncos have been one of the better preseason teams in the league in recent years, having gone 7-3 SU and 6-3-1 ATS in their past 10, but are just 4-10-1 ATS in its past 15 exhibition contests in Denver. The total for the final game of Week 2 has dipped one point to 41.5 with the Broncos slight 1.5-point favorites after opening at -2.5. San Francisco managed just 30 total points in its two preseason road games last season. Denver will be at the L.A. Rams in the all-important Week 3 game, while the 49ers travel to Kansas City.

Starting quarterback Jimmy Garoppolo could use a few good series Monday for San Francisco after throwing five consecutive interceptions in practice. The No. 2 quarterback role is a heated competition between Nick Mullens and C.J. Beathard with the former expected to take most of the snaps Monday. With running back Jerick McKinnon still dealing with a knee injury, the starting running back gig is now a two-man battle between Tevin Coleman and Matt Breida. Both will see action on Monday..

Rookie first round pick and tight end Noah Fant has three receptions in the first two games, but has looked terrific in training camp and could be a popular target all season for the Broncos’ quarterbacks. Denver’s receiving corps is banged-up and inconsistent. Veteran wideout Emmanuel Sanders, who is recovering from offseason ankle surgery, is hoping to see action at some point in the preseason but won’t play Monday.

A competitive quarterback battle in the preseason means you’ll get a more focuses effort from the men under center and San Francisco has a good one going with Mullens and Beathard. Denver has not been a good cover team at home in the preseason and I say the Niners come away with a road win here.