Poker Why Prohibition of Online Poker in the United States is a Bad... 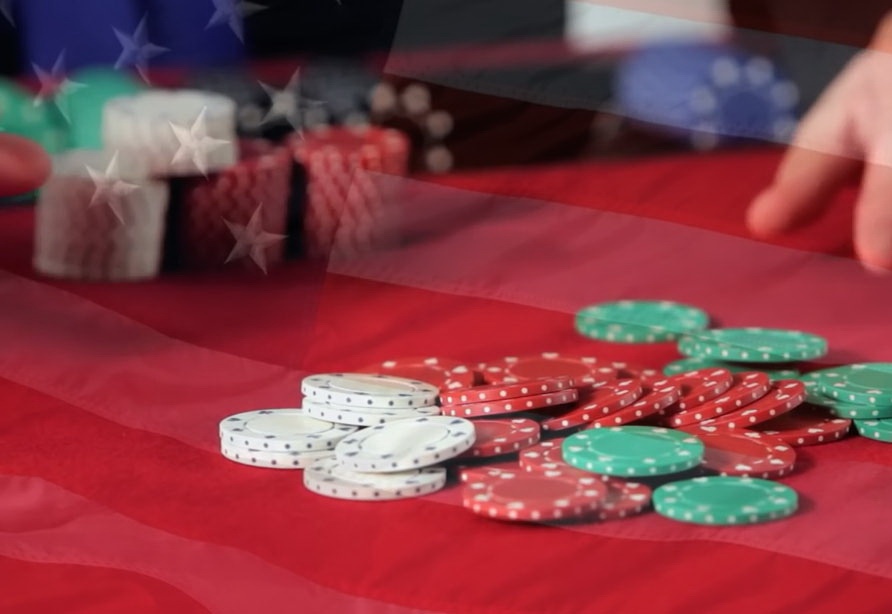 Prohibition of online poker and online gambling in the United States has been a thing for a while now. Ever since the notorious events of Black Friday in April of 2011, players from the US haven’t been able to play online poker with any of the world’s established poker operators like PokerStars or PartyPoker.

The reason? Certain US lawmakers, influenced by special interests such as Las Vegas mogul Sheldon Adelson, don’t think their citizens should be allowed to gamble online for a number of reasons – ranging from the financial to dubious moral and religious excuses when they want to obfuscate their motivations.

The irony is that if US federal regulations actually did what they were supposed to do, i.e. stop US players from playing online poker altogether, it would at least make some sense. This US poker page from Beat The Fish lays it out pretty nicely.

Instead, prohibition of online poker in the US has replaced legitimate operators and tax revenues with offshore outfits skirting the rules. As usual with vice-based prohibition, it’s the consumers who ultimately lose.

First and foremost, it must be emphasized that this type of prohibition doesn’t work. As long as there are sites willing to accept US players (and there are more than a few), there is nothing the government can do to stop US citizens from enjoying their favorite pastime. With the internet being the way it is, it is impossible (and unfeasible) to go after all these sites in the manner they went after the “Big Three“ on Black Friday.

So, if online poker is perceived as problematic, prohibition has done nothing to solve the problem. It may have made the process a bit more strenuous and challenging, but those who want to play will still find a way, and all things considered, it isn’t even that hard. This is exactly what happened with the original US prohibition on alcohol in the early 20th century.

Prohibition Puts Casual US Poker Players Most at Risk

When drumming up support for anti-online gambling legislation US lawmakers try to hide behind reasons such as preventing problem gambling and stopping games of chance from entering every home. They claim, and this is particularly the case for Sheldon Adelson and his lobbyists, that gambling should be restricted to safe and regulated land-based venues.

Without going into how safe and regulated these venues really are, although a lot could be said on that topic, it is interesting that these protectors fail to see the other side of the coin. Namely, those players from the US who do decide to play can now only do it by registering with unregulated and arguably unsafe operators.

Of course, there are a few exceptions, since New Jersey, Nevada, and Delaware have regulated online poker for their residents. Even that, however, isn’t safe from the Fed’s apparent targeting of all things online gambling-related.

Federal prohibition actually intensifies the problems it is supposed to stop. Prior to Black Friday, players at least had a choice, and they could pick a poker site operator that looked the most reliable and that had a decent reputation. Nowadays, there are a few real-money poker rooms to choose from, and these rooms have to deal with additional problems and costs attached to accepting deposits and processing withdrawals for players from the United States.

Like the original prohibition of alcohol, the ban on online poker creates a counter-effect, where players feel (rightfully so) that their freedoms are being limited. For a country that boasts to be the Land of the Free, the US has certainly limited many of its citizens’ freedoms, and the ability to play online poker is just a small piece of the puzzle.

However, as small and as insignificant it may be, it sends a clear message that the government and lawmakers want to have a tight grip on activities of their citizens, which doesn’t sit that well with many – including some of those who don’t particularly care for poker as such. They may not care about the game, but they do care about their freedom of choice.

Finally, online poker prohibition in the US is a bad bet because it fails to consider the bigger picture. It is clear to anyone who’s been following the developments around US-based online poker legislation that there are strong lobbies at work, trying to hinder the regulation as much as possible.

For the time being, prohibition works in favor of these lobbies and possibly even lawmakers, but it fails to consider the fact that a well-regulated online poker and gambling market in the States could significantly boost the federal budget. Numbers before Black Friday paint a clear picture, and there is no doubt that a significant amount of taxes could be raised from this market.

So, for all these reasons, online poker prohibition doesn’t really work – at least not in a way it should. The only thing it managed to do was to create an unnecessarily complicated situation that doesn’t benefit anyone – from players to operators and the country. It is almost certain that US lawmakers will eventually come to realize this themselves, but once again, it is common people who get to suffer their freedoms being taken away because of different political and financial plans that are “above their pay grades.”