Sports Why Perth Doesn’t Have An NRL Team 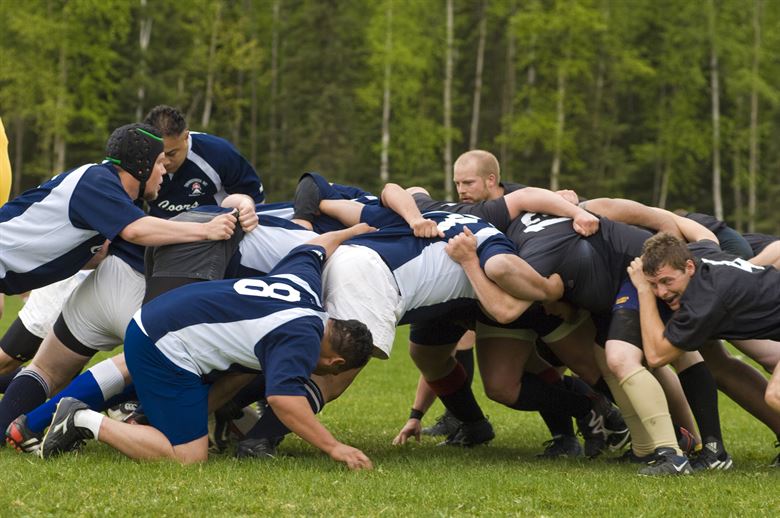 Perth, the fourth most populous city in Australia, does not have an NRL team – yet. At the same time, there are nine teams from the Greater Sydney Area in the NRL. The reason for this apparent anomaly is found in the history of the National Rugby League, its initial formation and its mapped future. We wouldn’t bet on the NRL re-introducing a team in the immediate future. In this article, we’ll quickly explore why Perth doesn’t have an NRL team and touch on an exciting future for league rugby in Western Australia.

The Western Reds team was formed in 1992 and signed a few good players to compete in the Australian Rugby League competition. The team managed eleventh place in 1995, their first season in the league, and sixteenth place the following year. Financial difficulties, primarily due to the team also having to foot the travel expenses of visiting teams, made the sponsored switch to the newly formed Super League for the 1997 season the best choice for the Western Reds, playing under the moniker of Perth City Reds. The league consisted of ten teams, and the Reds ended in eighth place.

However, after that one year, the organizers of the ARL and the Super League realized that Australia could not support two professional rugby leagues and amalgamated them into the NRL for the 1998 season. One of the agreed points of the negotiations was that the number of teams in the league must be reduced to only fourteen by 2000, which necessitated a reduction of six clubs from the initial 20 in 1998. The combined number of teams in the ARL and the SL was 23. The decision to axe the Western Reds was easy, as the team was financially ruined by further debt resulting from the only season of the Super League and therefore wasn’t transferred into the NRL, along with two other unsuccessful teams.

An ambitious attempt was made in 2006 to resurrect the Western Reds for the NRL. Still, the team (now called the WA Reds) only succeeded in playing in the regional and semi-professional leagues for a few years. The Western Reds/WA Reds team disbanded in 2011 due to an exciting new development in Perth league rugby!

The Western Australian Rugby League (WARL) decided to not re-brand the existing Western Reds but to form a new team from the ashes and start with a fresh bid for inclusion in the NRL. The West Coast Pirates was formed in 2012 with the support of major sponsors and the Western Australian Government. The decision to discontinue the “Reds” name was based on research that showed over 50% of potential supporters associated the name with a consistently failing team.

The objective of the new team is to join the expanded NRL by 2026, which will be a boon for local players and an association of pride for Perth and Western Australian rugby supporters. This will be a fierce battle, as many teams are fighting for the next available slot in the league. In the meantime, the West Coast Pirates are assembling the right players for the next bidding round, upgrading HBF Park in Perth and acquiring sufficient sponsorship.

Competition From the AFL

Perhaps an even more obvious reason Perth doesn’t have an NRL team is the dominance of Rules in the city. As a spectator sport, Australian Football League is by far more popular in Perth than rugby and soccer, with the city supporting two of the teams in the AFL with the largest fan base and nine clubs in the semi-professional league. Soccer is also a beloved sport in the city, and there are even some Rugby Union clubs. With Rules taking the lion’s share of the supporters (and the associated income), it leaves little revenue for the other team sports to finance competition at a national level.

The reduced potential fan base and Perth’s location increase the financial strain on any nationally competing rugby team. This is an influential factor that the NRL organizers continually consider when selecting the next new team. Unfortunately, the track record of the Western Reds in this regard will count against the West Coast Pirates, no matter how good the team plays against the other competitors.

We would like to see a team from Perth compete in the NRL, as it will provide regional rugby league players with the opportunity to play nationally for their loyal supporters. However, the financial strain due to the constant long-distance travelling by both players and supporters of all the teams might be too much for the overall viability of the West Coast Pirates. Active sponsorship appears to be the only solution, and for that to happen, the West Coast Pirates must be a winning team – and a team to watch it will be!