Poker Why is Poker a Game of Skills? 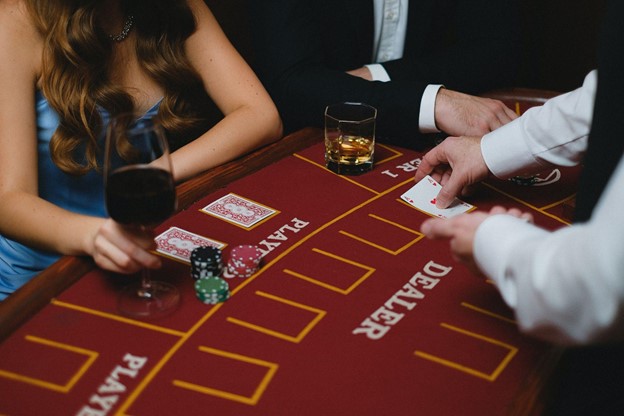 Asking the general population about poker, chances are, they will tell you that it is a game of luck. After all, this card game is normally played in casinos along with other games of chance, such as slot machines, blackjack, and craps.

However, it is a different story when you ask someone who seriously plays poker, regardless if they are playing in person or brand new online casinos. Luck plays a huge part of the game, but only in the short term. As the game goes, however, it becomes a 100% game of skills. Pro players utilize the luck aspect by continuously making superb mathematical decisions. This allows them to win in the long run.

This article will tell you what the role of luck in poker is and will show you why the game is purely a game of skills.

You are playing against other players and not the house

One of the main reasons poker is a game of skills is that the game lets you play against other human opponents. Meanwhile, other online casino games will have you competing against the house.

House always wins. This is the reason why most top-caliber casinos are willing to compliment high rollers’ entire stay – they know that they always win in the end.

Some top-rated casinos even hire mathematicians to ensure that they get a good profit in the long run. You may get lucky on the first few rounds, but one thing is for sure most gamblers go home losers.

On the other hand, the house only provides playing poker and doesn’t directly earn from the poker hands’ outcome. They can only profit from collecting a rake from cash game pots and tournament buy-ins at fixed amounts. Thus, most of the actions are between the poker players.

With this in mind, since you will be playing mostly with other human opponents, you can capitalize on their mistakes and win.

It is a game of odds and math 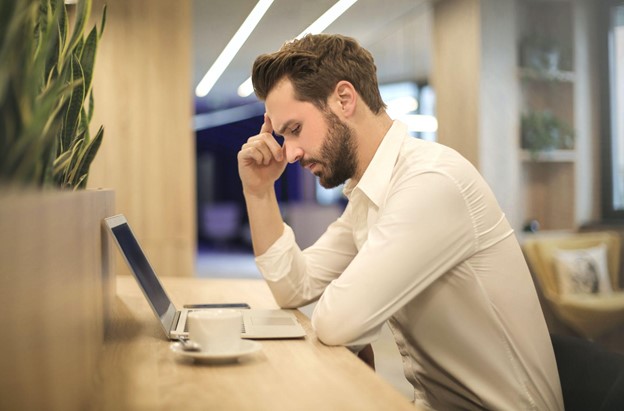 Take more money from the pot when you are at an advantage and put less money in if you are disadvantaged.

On the other hand, bluffing is another key feature of poker’s skills edge. Knowing how to read your opponent and knowing when they are weak can make them fold a better hand. With this in mind, you can win more than your pot’s fair share.

While this sounds theoretically easy, the most difficult problem you may encounter is losing when math is in your favor.

For instance, you have been winning and get a flop with AA against your opponent’s QQ. You know that pocket aces normally win the hand and roughly have 81% equity in the situation. But pocket queens are not drawing dead here. Verily, QQ has an 18% chance of winning or around 1 out of 5 situations.

So, when the QQ holder wins, some poker players become frustrated that they may start to play emotionally. “Bad beats” like this leads people to think that poker is a game of luck.

However, from an unemotional, logical standpoint, you already know that the player that is holding the QQ will not win in the long run. Holding to this scenario will eventually leave them broke – there’s no way you can fight math.

It is a game of skills in the long terms

This is why you should play poker for thousands, hundreds of thousands, or millions of hands over the course of your playing career. Then, in the long run, the odds, statistics, and math will add up in your favor, assuming that you are always getting the cash in the middle with the mathematical edge virtually at all times.

Meanwhile, if poker was like competitive sports, you are likely to lose each time your opponent outplayed you. This could keep the recreational players from coming back.

These players will eventually realize that luck won’t let them win against a more skilled player than them, and they will lose all the time. So, if poker were like this, it would lead the recreational players to either quit playing or improve their skills – which are not good for the economy of poker.

On the other hand, giving your opponent a bone around 18% of the time will keep them blaming the bad luck for their losses. Moreover, this will keep them coming back, giving their money away.

How much luck do you need in poker?

Around 80% of luck is needed to win at poker in the short run. However, in the long run, its 100% skills as math will take over the scene, making luck insignificant for the game.

Poker is not an easy game. The truth is, it is one of the world’s hardest games. This is why only a few individuals are successful at the game over the long run. However, if you apply your skill and statistical edge advantage, there’s no doubt that you will profit in the long run.