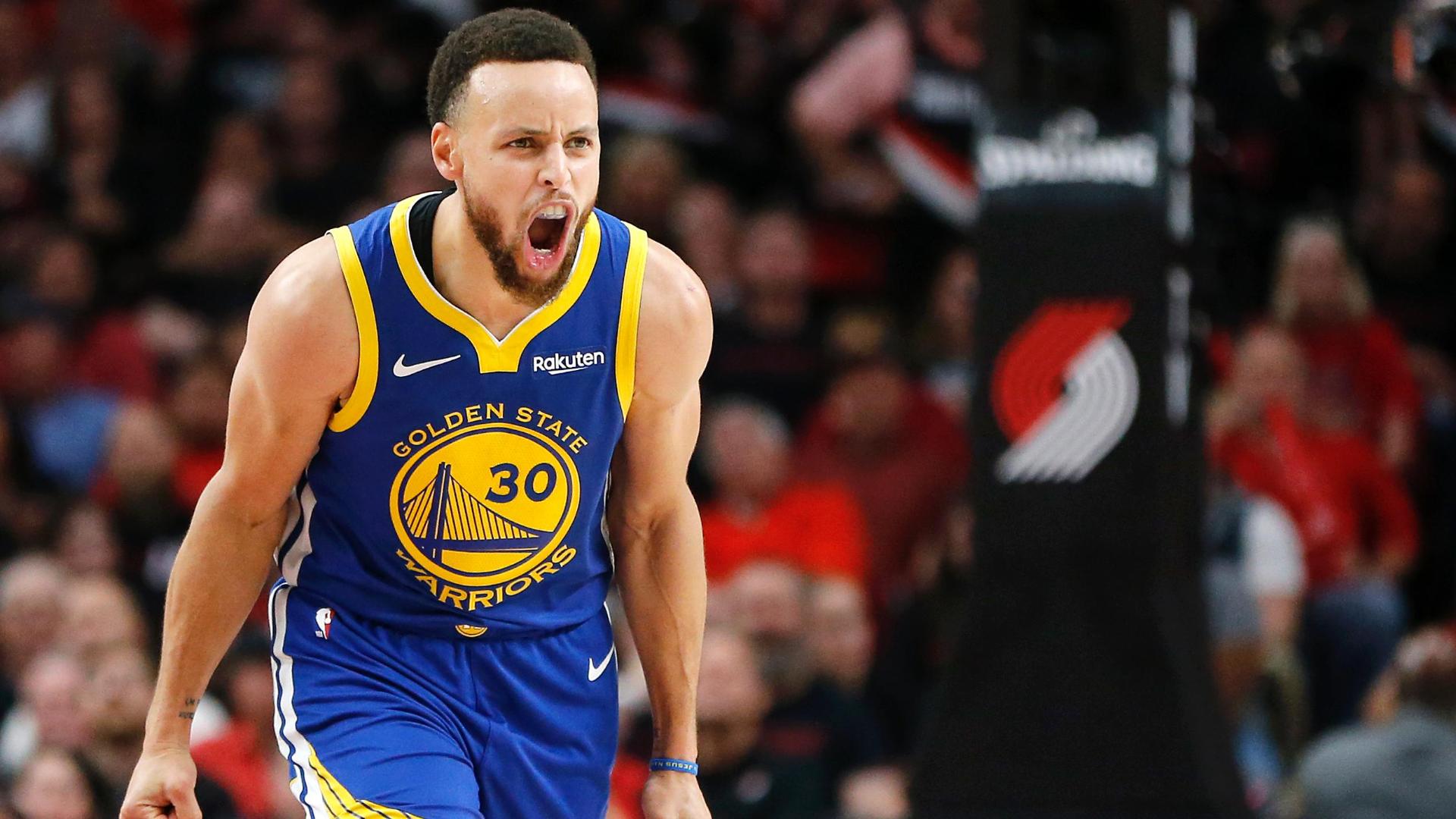 Many thought the Golden State Warriors were in trouble after All-Star forward Kevin Durant went down with an injury in Game 5 of the Western Conference semifinals against the Houston Rockets. Instead, Golden State has reverted back to their old ways – pre-Durant – with guard Steph Curry leading the way, and are now one game away from their fourth consecutive NBA Finals appearance. Bookmakers also weren’t confident in the Warriors, making them 7.5-point underdogs in Game 6 versus Houston and 2.5-point dogs at the Portland Trail Blazers on Saturday. Golden State won both games and bookmakers are now taking notice, installing the Warriors as 3.5-point favorites on the road in Game 4 Monday night at Moda Center. Golden State trailed by as many as 18 points late in the second quarter and went into the half down 66-53 on Saturday before outscoring the Trail Blazers 29-13 in the third en route to a 110-99 triumph. Portland, which squandered a 15-point halftime advantage in Game 2, totaled 33 points in the second half of Game 3 and now have to win the next four. The Warriors are now 30-1 when Durant is out of the lineup and Curry is playing.

Golden State power forward Draymond Green continues to be a dominant force that not many people are talking about, and scored a postseason-high 20 points to go with 13 rebounds and 12 assists on Saturday in his third triple-double of the playoffs. Green helped key the third-quarter rally while Curry poured in a game-high 36 points to reach 30 for the fourth time in as many games since Durant (calf) went down. Center Damion Jones made his first start of the postseason on Saturday and went scoreless while committing three fouls in three minutes. Forward Andre Iguodala (lower leg) left Saturday’s game and is scheduled for an MRI exam on Sunday.

Portland lives and dies with guards Damian Lillard and CJ McCollum and neither has shown signs of carrying the Blazers past a conference finals appearance. Lillard struggled to 19 points on 5-of-18 shooting in Game 3, while McCollum is just 6-of-22 from 3-point range in the series. Lillard is shooting 32.6 percent from the floor in the series and committed 14 turnovers in the first three games. Meyers Leonard finished with 16 points and Evan Turner 12 for Portland, which has now lost 11 of 12 playoff games to the Warriors over the last four seasons.

Oddsmakers really flipped the script with this line here. Not only is Golden State not an underdog on the road anymore, they’re 3.5-point favorites. This makes it a little tougher to take them, but this Portland team just can’t matchup with the Warriors. The Blazers could throw in the towel if this game gets out of hand early. I’ll lay the points.