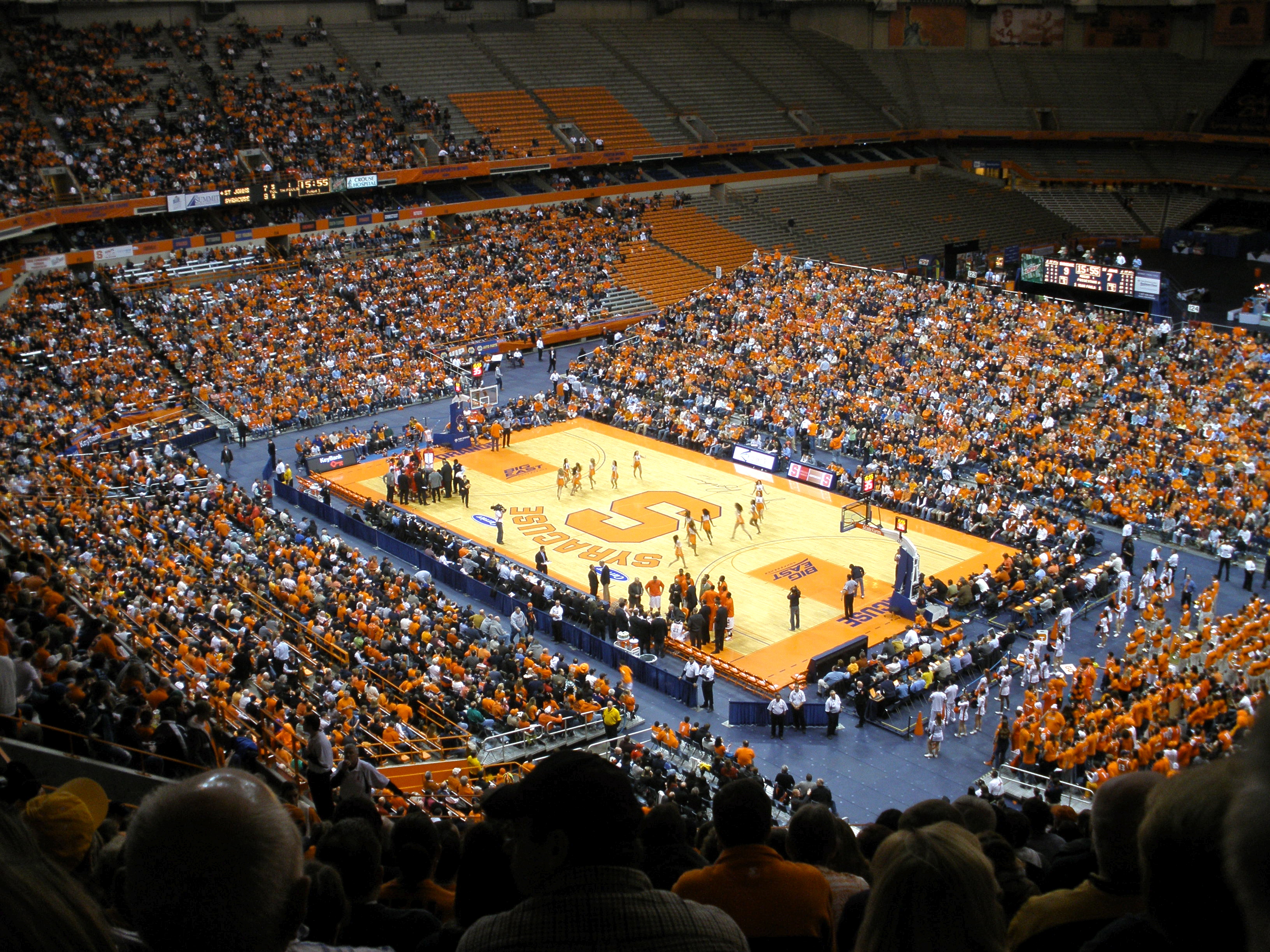 Virginia Cavaliers head coach Tony Bennett has been criticized for not being able to win in the month of March, but those critics can take a seat for now. The Cavaliers come into the 2019-20 season as the defending National Champions after beating Texas Tech in April and will have a lot tougher time repeating this season. Virginia won’t open-up against a cupcake, as they open the campaign with an ACC clash at the Syracuse Orange on Wednesday night. Thr ACC is expanding to a 20-game regular season this year, thus the earlier-than-normal league matchup. Virginia lost many of its best players to the NBA in forward DeAndre Hunter, point guard Ty Jerome, and Final Four Most Outstanding Player Kyle Guy. This year’s squad will only have two seniors including returning forward Mamadi Diakite. The Orange will also need to rebuild and find an offense that ranked near the bottom of the country at 69.7 points per game. Forward Elijah Hughes returns to lead a solid freshman class including guard Joe Girard III, who scored 4,763 points in high school and could see action off the Orange bench Wednesday.

Syracuse bowed-out in the first round of the NCAA Tournament last March 78-69 and Hughes led the way with 25 points in that contest and will be tasked to lead a below-average offense. He averaged 13.7 points and made 36.9 percent of his 3-pointers. Head coach Jim Boeheim’s son, Buddy, converted 35.3 percent of his three-point attempts as a freshman and will start in the backcourt alongside fellow sophomore Jalen Carey. He showed promise last year, but needs to cut down on his turnovers. The ‘Cuse will host Colgate a week from Wednesday.

Both teams lost a lot, but Virgina’s defense is just too much for Syracuse, as they showed in last season’s dominant effort at the Carrier Dome. The total is set at 127 and I don’t see them getting near that mark. I’ll take a shot at the under.