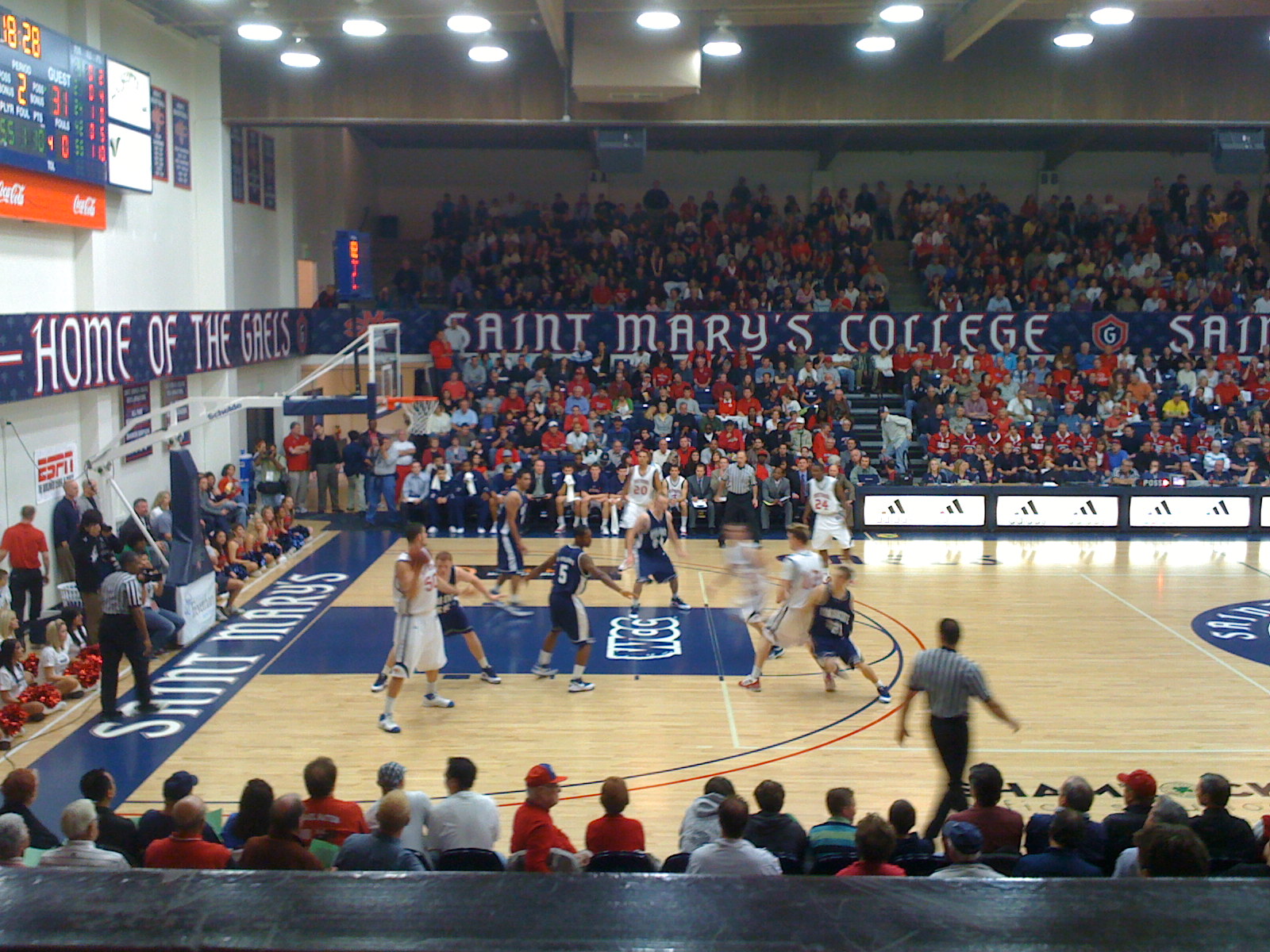 The Saint Mary’s Gaels could have packed it in after the disappointment of being left out of the NCAA Tournament, but instead, have been focused on finishing the season on a high-note. They will host the Utah Utes in the quarterfinals of the National Invitation Tournament (NIT) Wednesday night in Moraga, California. The Gaels easily dispatched SE Louisiana in the opening round (89-45), then held off the Washington Huskies 85-81 on Monday night, giving them 30 wins for the first time in school history and earning a third chance at playing in the semifinals at Madison Square Garden after falling one game short in both 2009 and 2016. The Gaels are a very veteran team, with their top four scorers being seniors with center Jock Landale (21.3 points, 10.1 rebounds), the only player to average a double-double in the West Coast Conference this season, leading the way. The Utes, who were not even considered for the Big Dance, made 14 3-pointers and routed LSU 95-71 in Salt Lake City on Monday behind 16 points from senior guard Justin Bibbins, who leads Utah in scoring at 14.8 points per game. Utah, the 1947 NIT champion and 1974 runner-up, is seeking its first trip to the semifinals since 1992 with first-round exits in 2001, 2014 and 2017. The Utes and Gaels haven’t met since 2013-14, but participated in a closed scrimmage prior to the season.

Landale shoots 64.2% from the floor (seventh in the country), helping Saint Mary’s lead the nation in field goal percentage at 51.8. Senior guard Emmett Naar (9.7 points) scored only one point in Monday’s victory, but dished out 12 assists and ranks second nationally at 8.0. Sophomore guard Jordan Ford (11.1 points) scored a game-high 26 points versus Washington and is averaging 20.3 over his last six games. Junior center Evan Fitzner (5.1 points, 15.9 minutes per game this season) scored a season-high 20 on Monday.

I think both of these teams are playing well enough for a trip to Madison Square Garden. The Gaels are really hard to defend, especially at home, and Utah just doesn’t have enough offense to keep up with them. I can see a tight game for a half, but Saint Mary’s will pull away in the fourth quarter.