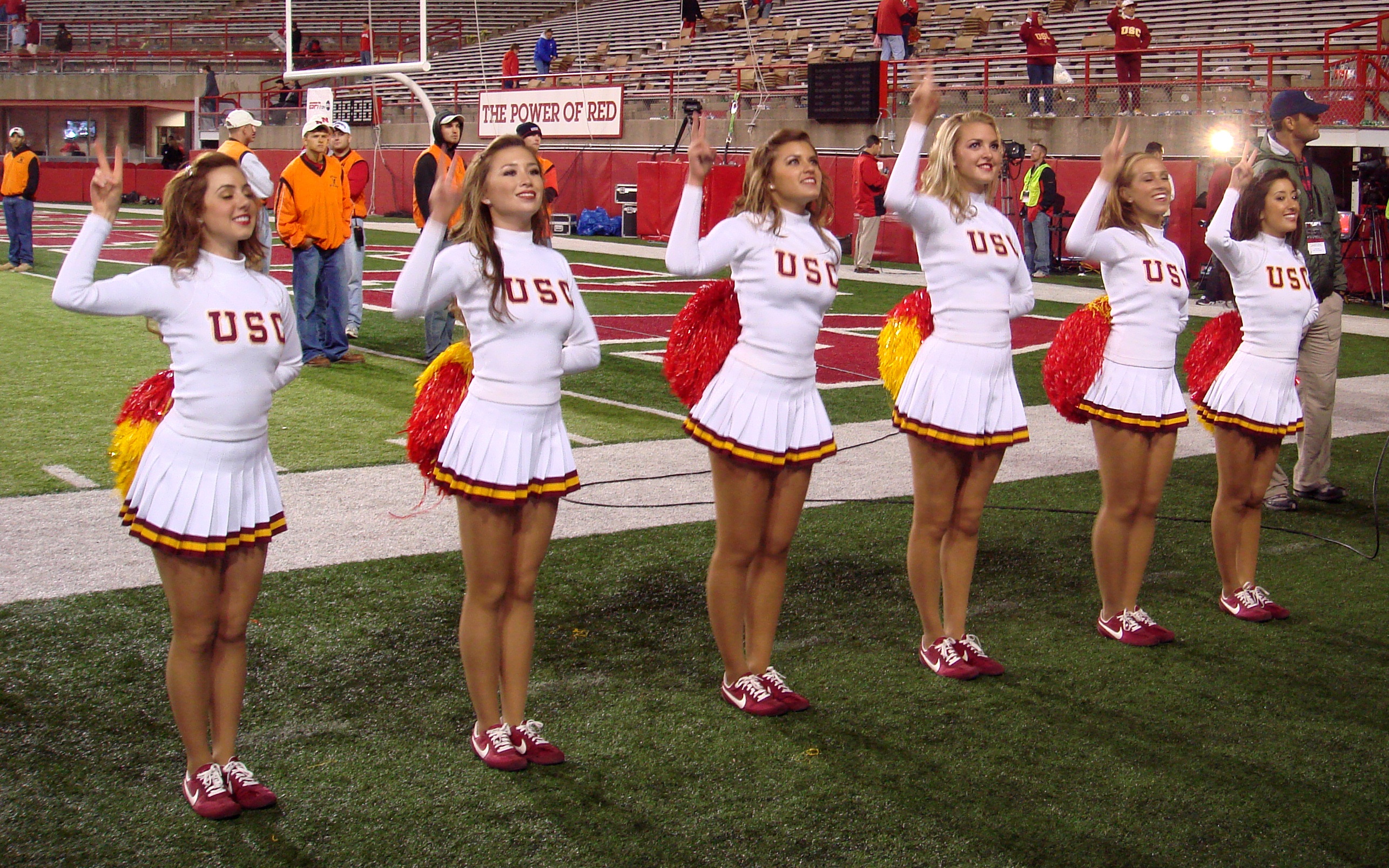 There won’t be any uncertainty on who will be running the USC Trojans football team heading into their bowl game and beyond. The athletic department has decided to stick with Clay Helton as head coach, as well as retaining offensive coordinator Graham Harrell when the the Trojans take on the Iowa Hawkeyes in this year’s edition of the Holiday Bowl. There has been a lot of backlash from Trojan fans, many of whom were hoping Urban Meyer or Bob Stoops would be patrolling the sidelines, when AD Mike Bohn elected to give Helton another season. Harrell was hired in January after Kliff Kingsbury abruptly quit to become head coach of the NFL’s Arizona Cardinals. He’s been responsible for the development of quarterback Kedon Slovis, a three-star recruit who was forced into action following the season-ending knee injury suffered by starter JT Daniels. Slovis was named Pac-12 Offensive Freshman of the Year and has led USC’s offense to be ranked fifth nationally in passing with an average of 335.9 yards per game while scoring 33.2 points per game. The Hawkeyes bring a stout defense to the Holiday Bowl led by two-time first team All-Big Ten defensive end A.J. Epenesa and rank fifth nationally in scoring defense allowing 13.2 points per game and 10th in pass defense (184.2). The teams last met in the 2003 Orange Bowl with USC earning a 38-17 victory as 4.5-point favorites.

This will be USC’s first postseason game since losing 24-7 to Ohio State in the 2017 Cotton Bowl. Helton staved off a firing after his team missed a bowl a year ago when they finished 5-7 and averaged just 26.1 points a game. Slovis completed 71.8 percent of his passes for 3,242 yards, 28 touchdowns and nine interceptions and had three wide receivers with 68 or more receptions. His favorite target is Biletnikoff Award finalist Michael Pittman Jr., who caught 95 passes for 1,222 yards and 11 Touchdowns. Sophomore Amon-Ra St. Brown (68, 879, six TDs) and junior Tyler Vaughns (68, 858, six TDs) also contributed big numbers. The defense is young and is the weakest part of the team, ranking 84th overall (415.2) and 99th against the pass (248.9). The Trojans won five of their last six games (2-2-1 AT) with the only loss coming at home to Oregon (56-24).

The Hawkeyes will definitely not set the world on fire with their offense, which really struggled at times this season. Iowa averaged just 23.8 points a game (99th) and scored 20 points or less five times (3-2 record in those games). Senior quarterback Nate Stanley completed 58.9 percent of his passes for 2,738 yards, 14 touchdowns and seven interceptions for an offense that ranked 98th in FBS at 369.8 yards a contest. The defense is the heart-and-soul of this team, recording two shutouts, and held Michigan to 10 points. Senior linebacker Kristian Welch (80 tackles, 7.5 tackles for loss, three sacks) leads a defense that ranks 11th in FBS against the pass at 183.7 yards a game. Iowa earned a 27-22 win over Mississippi State in last year’s Outback Bowl as 7-point underdogs.

I expect a low-scoring game and that would tend to favor Iowa. But, I’m taking USC in this one. Helton has no pressure in coaching this game now that he knows he’ll be back next year and the USC defense, although not strong, should be able to slow this poor Iowa offense.