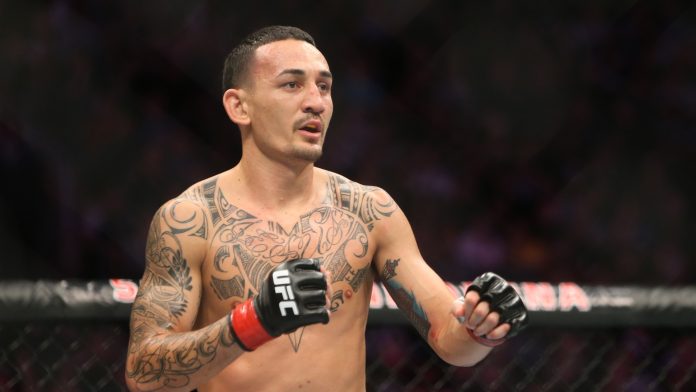 After taking last weekend off, the UFC returns in a big way on Saturday, July 11th when the organization debuts the much-anticipated Fight Island near Abu Dhabi. One of the top events on the card is a title fight between Alexander Volkanovski and Max Holloway – a rematch from UFC 245. Volkanovski beat Holloway handily that night, hammering away with leg kicks. It was a unanimous decision win for Volkanovski back in December and Holloway wanted an immediate rematch. The current champ is a -235 favorite over at Bovada Sportsbook, with Holloway returning +185.

Volkanovski is the shorter of the two fighters (5-foot-6 to 5-foot-11) but has a 2.5-inch reach advantage, which is key. Volkanovski has won 18 fights in a row and has vowed to knockout or submit his opponent before it goes five rounds. Volkanovski comes in at 21-1-0 and was the one who snapped Holloway’s 13-fight win streak in the featherweight division. His only loss was a TKO setback in 2013 at the hands of Corey Nelson.

Although Holloway is a big underdog in this bout, he’s still one of the best pound-for-pound fighters in the UFC. Holloway is 21-5 with the losses coming against Volkanovski, two to Dustin Poirier and one to Conor McGregor. Holloway returned to the featherweight division and scored a unanimous decision against Frankie Edgar before losing to Volkanovski. He’s avoided the mat 62 percent of the time and has only been submitted once in his career. Holloway has 10 wins via knockouts and he’s never been knocked out, so far in his MMA career.

Prediction: This should be a good fight that I think will go the distance. Volkanovski will probably use the same game plan from the last time he beat Holloway. I’ll take Volkanovski to win by a decision at +100.