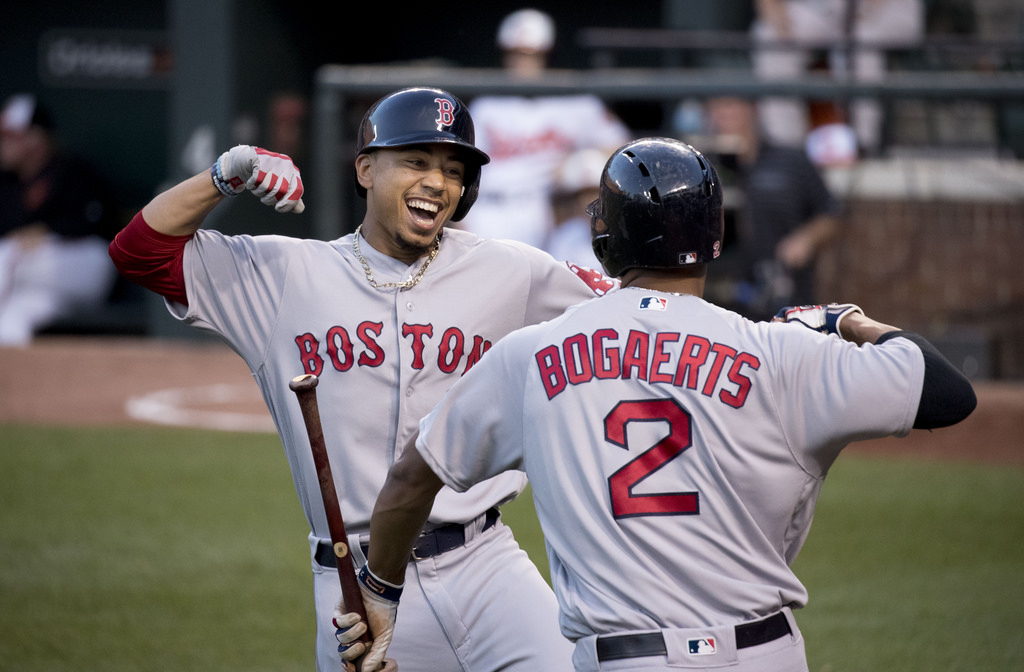 The Red Sox Home opener yesterday did not go how Boston wanted it to. To put a finer point on it, the first 12 games of the season have not gone how Boston has wanted them to.

Now 3-9 after a 7-5 loss to the Blue Jays on Wednesday, the Red Sox have a lot of questions to be answered about who they are and what direction their season is going. They are now at the bottom of the AL East after Wednesday’s loss, and questions are starting to pile up. A win on Thursday to avoid a sweep would go a long way.

“We have to play better, I’ve been saying it all along,” Red Sox skipper Alex Cora said. “Better defense, better offense, pitch better. Everybody knows we go with the starters. The starters are our strongest point, and so far it hasn’t been good.”

Get the best MLB wagering odds at HRwager. Join today to get access to widest variety of baseball prop bets and futures with the biggest betting bonuses of the industry.

Boston has not had to deal with many injuries; so far the only player on the IL is Brian Johnson. Toronto, meanwhile has 5 players out due to injury; 1B Justin Smoak, C Luke Maile, SP Clay Buchholz, RP Bud Norris and 3B Vladimir Guerrero Jr.

At HRwager.ag you can also enjoy the best online casino games and horse racing wagering action with the biggest payouts and track odds, register now to place your bets.

Red Sox ace Chris Sale’s season so far has been a microcosm of what is going wrong. So far this season Sale has a 9.00 ERA and has only pitched three strikeouts. Yesterday he started the game but found his team down 7-0 in the fourth inning and was retired.

Contributing to the Red Sox problems has been their travel schedule. The team has been on the road since the start of the season, with stops in Florida, Arizona, Seattle and Oakland. Perhaps a spell at home will do them well.

One good bit of news for Boston is that 2B Dustin Pedroia, who missed most of last season with a knee injury, is now back in the lineup. Yesterday he started and hit a double play in his first at bat.