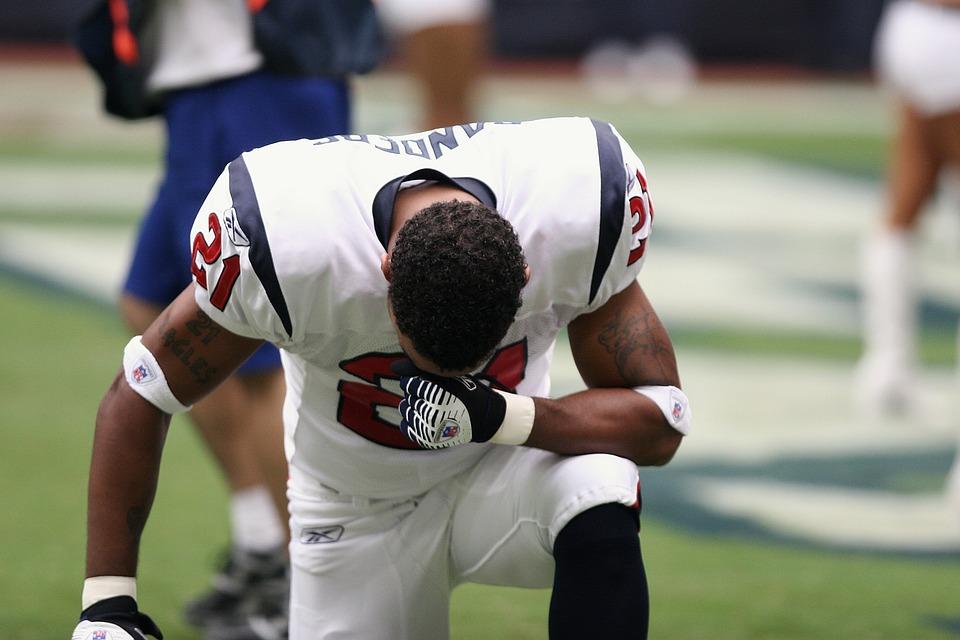 Just like betting activity in any sport, there are several myths that surround football betting as well. A great multitude of punters fall for these misconceptions and lose a great deal of money in the process.

Understanding the real deal behind these football betting myths and constantly guarding against them can significantly improve your betting profits. However, please remember that it’s only when you indulge in

sports betting with Coral or some other reputed platform that you can be sure of receiving your pay outs.

Let’s now take you through the top 5 myths associated with football betting.

Please note, the line is normally created and adjusted keeping the actions of professional football bettors in mind, as its they and not the general football bettors that punt majority of money on the football games. Here’s an interesting article on NFL lines.

Bookmakers trap the general public with inside information

Nowadays, as majority of people have easy Internet access, it isn’t the available information, but how the information is perceived that decides the football betting profits. Although bookmakers get quick info related to weather changes and/or injuries before it reaches the general public, there isn’t a huge time gap between the two. It was only a long time ago that bookmakers used to have a real chance of catching bettors on the wrong side whenever they got quick access to some legitimate game-related data. However, that’s a thing of the past. Such trap games don’t exist these days. 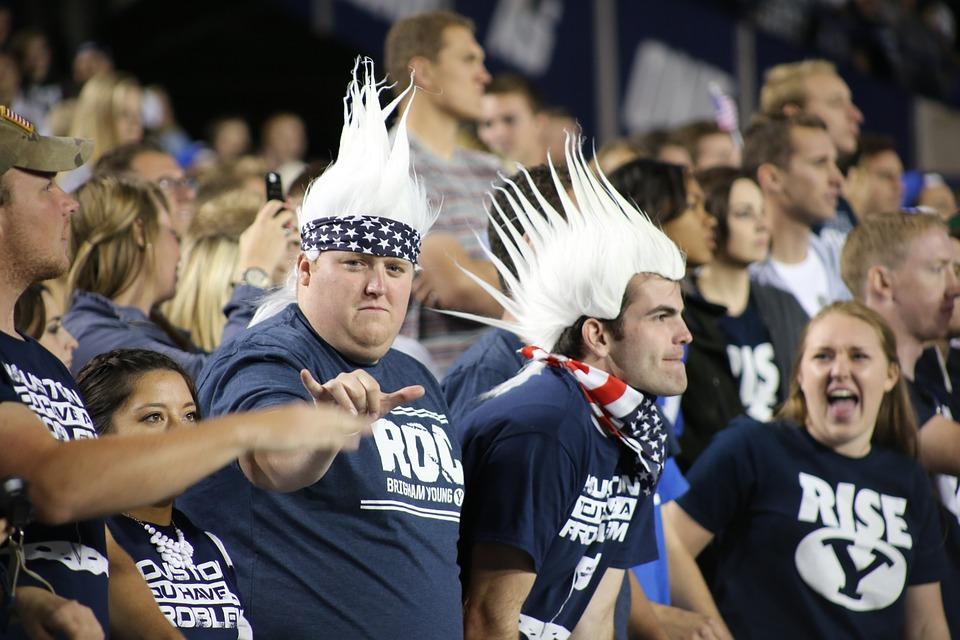 Early-season football bettors hold an edge against the bookmakers

Many people think that early-season football bettors have a major advantage over the bookmakers as the latter require more time for better assessment of the different playing teams. This is absolutely wrong. In fact, bookmakers spend more time on the analysis of the opening game than on any other game of the weeks that follow.

There is not much truth in this statement either. A football bettor cannot effectively sustain his/her profits if he/she concentrates only on one area, as half of the NFL games of every team are played out of their division. You can’t do by just knowing the strength of your favourite team; you should also be well aware of the strengths of the opposition teams.

Betting based on rumours isn’t a smart thing to do

It’s an absolutely wrong statement. Let’s explain it to you with an example. There’s a rumour doing the rounds that Tom Brady is down with a bug and would be too unwell to play in an upcoming game. A pro football bettor could possibly use this info and steal a line which will change defiantly. In case there is no truth in this rumour, the bettor would still be able to get behind Patriots at a fairly decent line. Keeping in mind that majority of money lines are quite close to accurate, you won’t be taking a great amount of risk when placing bets based on rumours.

Here are few myths and truths related to the ongoing NFL season.