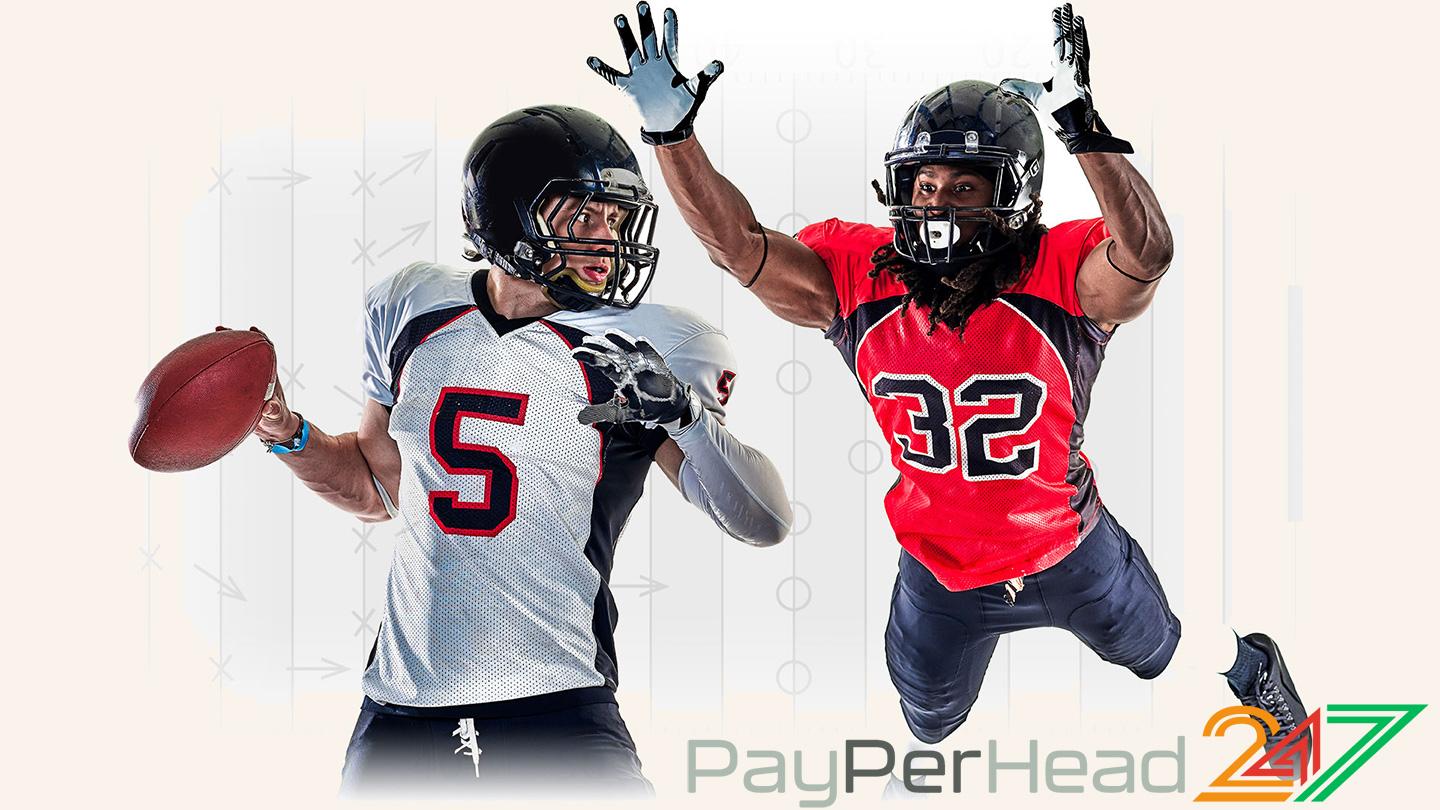 An AFC South matchup will be featured on Thursday Night Football for week three of the NFL season. The Tennessee Titans will travel south to Jacksonville to take on the Jaguars. Both of these teams have had a couple of terrific seasons of late, but neither is expected to truly challenge for a playoff spot this season. These two teams have built up a terrific rivalry of late, and perhaps they can break the string of consecutive terrible games on Thursday Night Football.

The Tennessee Titans come into this game with a record of 1-1, but they have to feel like they should be 2-0. The Titans were extremely impressive in their 43-13 win over the Cleveland Browns, but then struggled mightily in week two. Tennessee saw the Indianapolis Colts storm back and knock them off by a score of 19-17 in their home opener. Things have not gone well for the Jacksonville Jaguars all season long, and that was the case a season ago as well. Jacksonville is 0-2 this season, after losses to the Kansas City Chiefs and Houston Texans. Tennessee comes into this game as a -1.5 point favorite over the Jacksonville Jaguars.

The Jaguars brought in Nick Foles to lead their offense this season, but a week one injury has him on the shelf. Rookie Gardner Minshew has taken over the offense this season after an impressive career at Washington State. Minshew is averaging 275 passing yards per game so far this season, and he looks like he will be a solid player in the NFL. Running back Leonard Fournette has been held in check most of the season, and is averaging just 4.0 yards per carry.

Jacksonville had one of the best defenses in the NFL just a few seasons ago, but they have taken a step back since then. The Jaguars did keep the explosive Houston Texans to just 13 points a week ago, but they still gave up a ton of yards. Jalen Ramsey is now asking for a trade in advance of this game, and his absence could be a huge loss in this one.

The Tennessee Titans looked great on offense in week one, but that wasn’t the case in the week two loss. Quarterback Marcus Mariota has thrown for just over 200 yards per game this season, and that just won’t get the job done. Running back Derrick Henry is averaging 4.9 yards per carry so far this season, but the Titans have not given him many touches. Tennessee just doesn’t have the ability to score points in a hurry, and sustaining drives is a huge key.

The Titans defense has already recorded eight sacks this season, and that could be a huge key when facing a rookie quarterback. Tennessee is not afraid to bring some pressure and blitz often in a game, and that could help the back end of their defense. The Titans are giving up just 16.0 points per game, and that number is usually good enough to win the game.

The Jacksonville Jaguars have been hit hard by injuries already this season, and things aren’t going well inside of the locker room. Luckily for the Jaguars, the Tennessee Titans have had some issues on their team as well, and this could be a great time to turn this around. There likely won’t be many points scored in this game, and that gives the home team an even bigger advantage. This game likely will be another ugly one, but betting the Jacksonville Jaguars +1.5 over the Tennessee Titans is the right play in this game.

Take the Jaguars at our favorite pay per head site https://www.payperhead247.com/