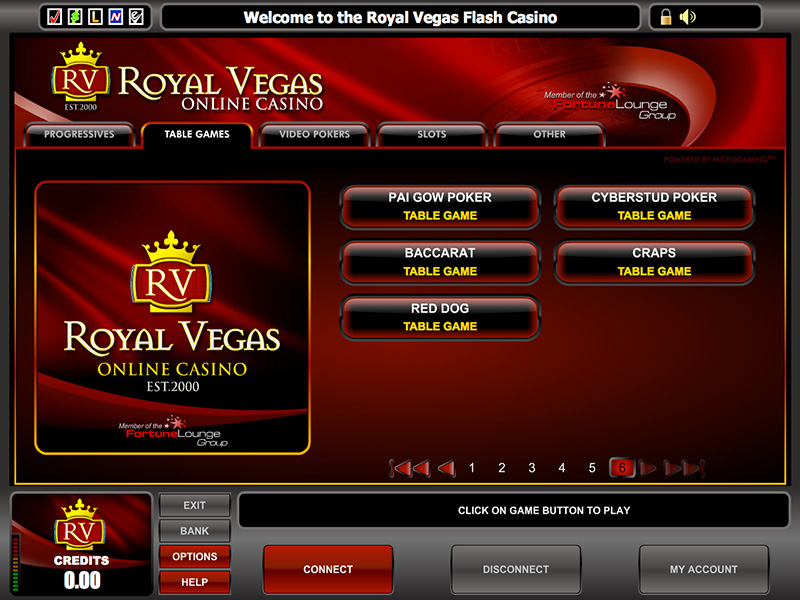 If you take a look at the calendar of upcoming sporting events, you’ll see that the list of events to follow is rather… empty. No wonder since the holiday season is coming, so athletes usually go on a well-deserved vacation, and fans have to divide their attention between their favorite sports and preparations for the coming holidays. With not many notable sports events coming up, you have to find other ways to satisfy your sports cravings in a quick, convenient way. This is where these Royal Vegas casino games come in handy.

Winter is upon us, which can mean only one thing: the cold weather brings out the winter sports fan in us. This means ice skating, bobsled, skiing, and ice hockey. And this is where Break Away, the best ice hockey inspired slot machine at the Royal Vegas. comes in.

Break Away joined the Royal Vegas game library a few years ago, but it’s still among the most played games at the casino. Instead of focusing on a team or an individual player, Break Away takes on the sport as a whole. Its reels feature symbols that represent players, goalkeepers, and referees, along with other hockey-related symbols, like the puck, the ice resurfacer, and even the Davis cup (or something really similar to it).

Another Royal Vegas slot machine to honor a sport as a whole – this time involving a ball instead of a puck, and a hoop instead of a goal. Otherwise, Basketball Star is in many ways similar to the game above – it has the same basic functions and similar bonuses, but this time related to basketball.

What makes it especially attractive (for slots fans, that is) is its Rolling Reels feature. Much like in the way today’s popular “match three” games do, Basketball Star will eliminate any combination of at least three matching symbols from the screen, allowing others to fall into their place. It’s a surprisingly fun and atmospheric game in its simplicity.

Last but not least, a game for soccer-savvy slot machine fans. In its most playful take on sports, Soccer Safari takes its players on a journey into the vast savannahs of Africa. Here, the animals have decided to once and for all determine the best animal of all, and chose to do so in a major soccer tournament. The teams consist of the most powerful animals – lions, rhinos, and wildebeests – with others, like gazelles and meerkats, joining the ranks of the audience. The game has cartoon visuals and a cheerful soundtrack, along with several great bonus features to play for.

Top-Notch Tips to Win the Online Casino in Singapore

MYB Casino Will Find Acceptance Among All Players