Poker The History of the WSOP 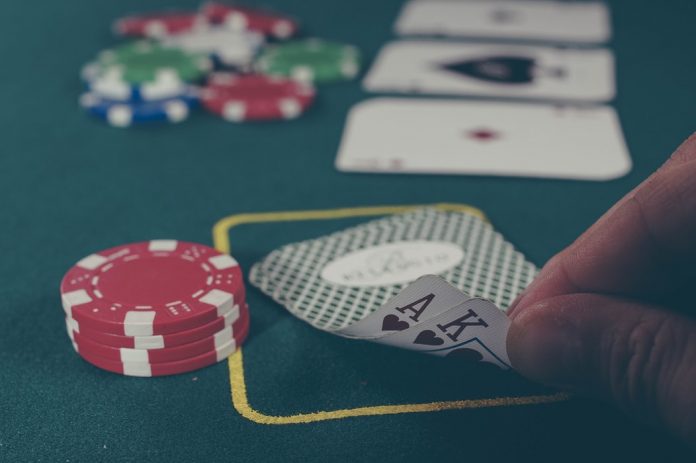 If you’re a poker player, regardless of your skill level – whether you’re a professional or you just play for fun – the World Series of Poker is a competition you will be familiar with. It is the largest, oldest, and most prestigious poker tournament in the world, and it is partially responsible for the game’s popularity.

Today, there are dozens of different poker tournaments that players can take part in. They are often organized by online poker sites to help with their brand recognition and to create content that they can use in their online marketing. While some of them have become major international events, none have overtaken the WSOP in terms of prestige.

The competition takes place in Las Vegas each year and is currently made up of more than 100 events. Most major variants of the game are represented, meaning it is a competition that is inclusive for all poker players.

The first official World Series of Poker took place in 1970 at the Binion’s Horseshoe, a casino and hotel that still stands next to the Freemont Street Experience today. It was organised by the casino’s owner, Benny Binion, who was an avid poker player himself. Tom Moore, the owner of a Reno casino, and Vic Vickrey, a casino “insider”, were also heavily involved in the competition’s creation.

The 1970 event was made up of cash games for Texas Hold’em, five-card stud, razz, deuce to seven low-ball draw, and seven-card stud. There was no “main event” as there is today – that first appeared in 1971. Instead, the winner of the tournament was voted on, and Johnny Moss was chosen to receive the silver cup.

The WSOP was just a fraction of the size it is today, with only a handful of players and only local Las Vegas press covering the event. To make it more enticing in 1971, the freeze-out Main Event was created which offered a focal point for the competition.

In 1973, CBS aired the World Series of Poker on its TV network for the first time, putting it on par with competitions like the NFL and MLB. The competition was still very different and much smaller compared to what it is today, but it was beginning to take shape.

The competition was won by an accountant who was the first person to do so after qualifying for the competition through an online satellite tournament. This sparked a period known as the “poker boom” which saw a huge increase in demand for online poker. It also led to an explosion in the number of WSOP entrants.

In recent years, the WSOP has been expanding to include competitions in Europe and Asia. We’ll likely see more of this in the future as it continues to grow its presence around the world and seeks to retain its title as the most prestigious poker tournament on the planet.