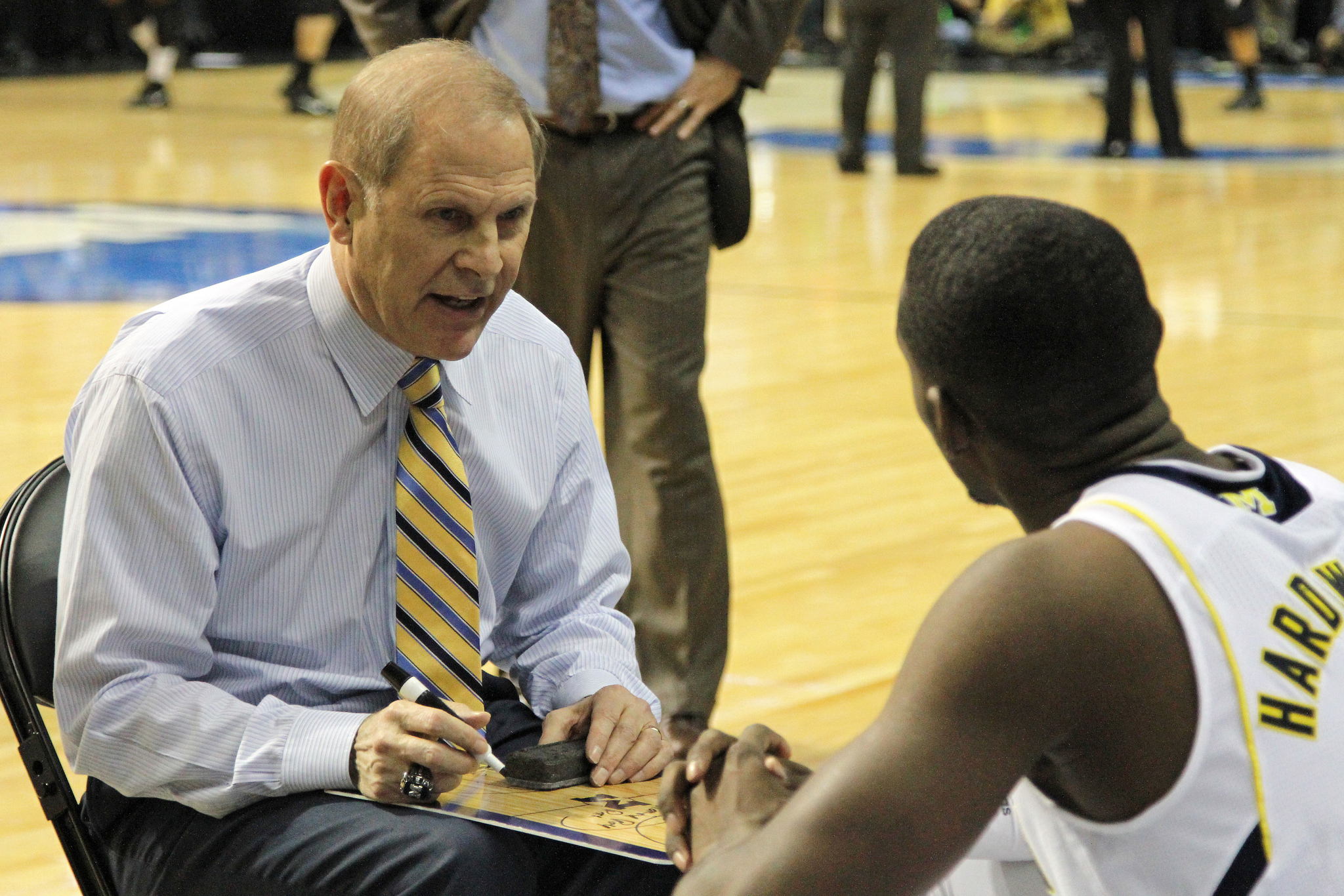 The top four seeds in the West Region have survived the first two rounds of the NCAA Tournament and will now gather at the Honda Center in Anaheim, California to determine which one will advance to the Final Four next weekend. The No. 2 vs. 3 matchup will see a lot of defense as the Texas Tech Red Raiders battle the Michigan Wolverines after Gonzaga takes on Florida State. The Wolverines and Red Raiders are ranked second and third respectively in the country in points allowed per game – 58.2 – 59.2 and have used that trademark defense to breeze through the first weekend of tournament. Michigan took care of Montana 74-55 and then put up an even better showing against Florida in a 64-49 triumph.  This is the third consecutive Sweet 16 for the Wolverines who also have recorded 30 wins in back-to-back seasons for the first time in program history. This is Texas Tech’s second straight Sweet 16 after knocking off another Big Ten member in Purdue last season. The Red Raiders knocked off Northern Kentucky 72-57 in the first round and held Buffalo to almost 30 points below their average in the 78-58 win. Texas Tech has now won 21 games by double-digits this season and are 11-5 away from home.

Despite being a defense-first team, the Red Raiders actually have a very efficient offense that gets contributions from multiple players and all five starters scored in double-figures in the win over Buffalo. Sophomore Jarrett Culver led the way with his fifth double-double of the season (16 points, 10 rebounds), while Norense Odiase added a season-high 14 points and a school tournament record 15 boards. Matt Mooney (11 points), Davide Moretti (11), and Tariq Owens (10) were the other contributors for a Texas Tech team that shoots 47.3 percent from the field – 39th-best in the nation.

The Wolverines don’t shoot as well as Texas Tech, but the defense has been terrific all season, holding opponents to a NCAA 13th-best field goal percentage of 39.6 and were even better against the Gators. Florida shot just 34.5 percent and only got to the free throw line twice. Michigan shot just 42.1 percent and had just two players in double-figures led by Jordan Poole’s 19 points including four three-pointers. Isaiah Livers was the other double-digit scorer with 10 points off the bench, while Zavier Simpson had the best all-around game with nine points, nine rebounds and nine assists. Big Ten Freshman of the Year Iggy Brazdeikis had just five points on 2-of-8 shooting after scoring 10 or more points in each of his previous 10 contests.

Which defense will put forth the better effort in this one? That’s a tough call, as both are terrific, but I’m leaning towards the Red Raiders in this one. They have been on a roll lately and can put the ball in the basket better than Michigan can. I’ll take the points here.