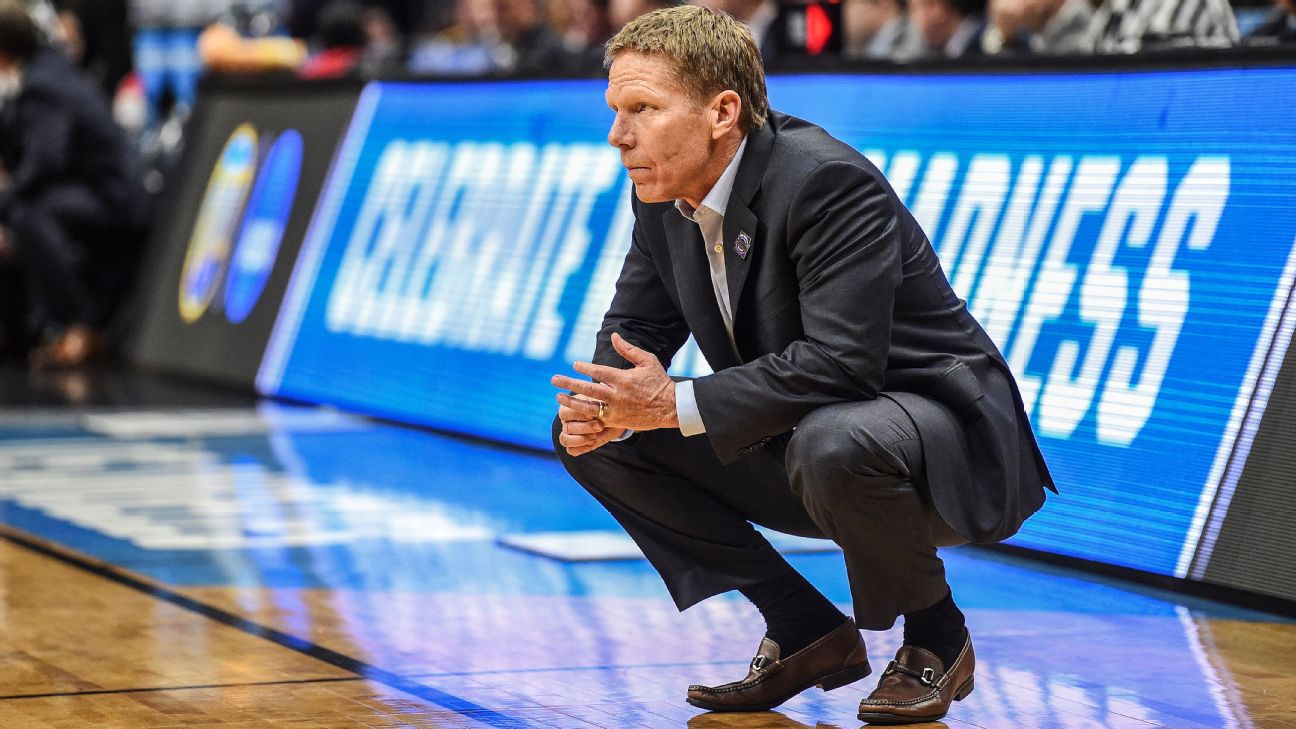 The Florida State Seminoles have lost just one game since February 23rd, and that was to ACC-foe Duke in the conference tournament. Now they’ll play a team that has already beaten Duke in the Gonzaga Bulldogs in Thursday’s Sweet 16 rematch of a year ago that took place in Los Angeles. Florida State upset the the Bulldogs 75-60 last March and the teams will play again just a short distance away in nearby Anaheim this time around. The West Region saw the top four teams advance to the Honda Center and Texas Tech will play Michigan in the nightcap. The Seminoles have been one of the hottest teams in the country over the last few months and beat Ja Morant’s Murray State Racers by 28 in the Round of 32 last weekend after getting a closer than anticipated win over Vermont to open the tournament. Gonzaga has won every game since a December 15th loss to North Carolina except for a unexpected 60-47 setback to Saint Mary’s in the WCC Championship Game in Las Vegas. The Bulldogs easily put away Fairleigh Dickinson in the first round, then had relatively no trouble in eliminating Baylor 83-71. Brandon Clarke, who was the WCC Defensive Player of the Year, scored 36 points against Baylor, breaking the school record of 35 previously held by Adam Morrison.

Leading scorer Mfiondu Kabengele (13.4 points) led the way against Murray State with 22 points, seven rebounds and three blocks in just 23 minutes off the bench, while guard Terance Mann is the only other player averaging double-figures (11.6) for the Noles. Senior forward Phil Cofer (7.4 points), who missed the Vermont game with a foot injury then learned of his father’s passing before the Murray State game, will not play on Thursday. The Seminoles allow their opponents to shoot just 40.7 percent from the field and have held seven of their last nine opponents under 70 points, and less than 60 twice.

The Zags are the highest scoring team in the nation at 88.6 points per game and also boast the best field percentage (53.2), scoring margin (23.8) and assist-to-turnover ratio (1.76). The Bulldogs not only have Clarke, but a couple of other potential NBA first-rounders in forwards Rui Hachimura and Killian Tillie. Hachimura was the West Coast Conference Player of the Year and leads the team in scoring (19.7) and shoots 46.9 percent from 3-point range while Clarke tops the team in rebounding (8.4) and leads the NCAA with 110 blocks. Tillie has missed most of the season with ankle and foot injuries, but is back now, shooting 42.9 percent from 3-point range and averaging 6.7 points off the bench.

This could very well be the best Gonzaga team they’ve ever had and I expect them to win this game, but 7.5 points is a lot against a team that is playing as well as anyone right now. If Florida State keeps playing well on defense, they’ll make this game interesting.