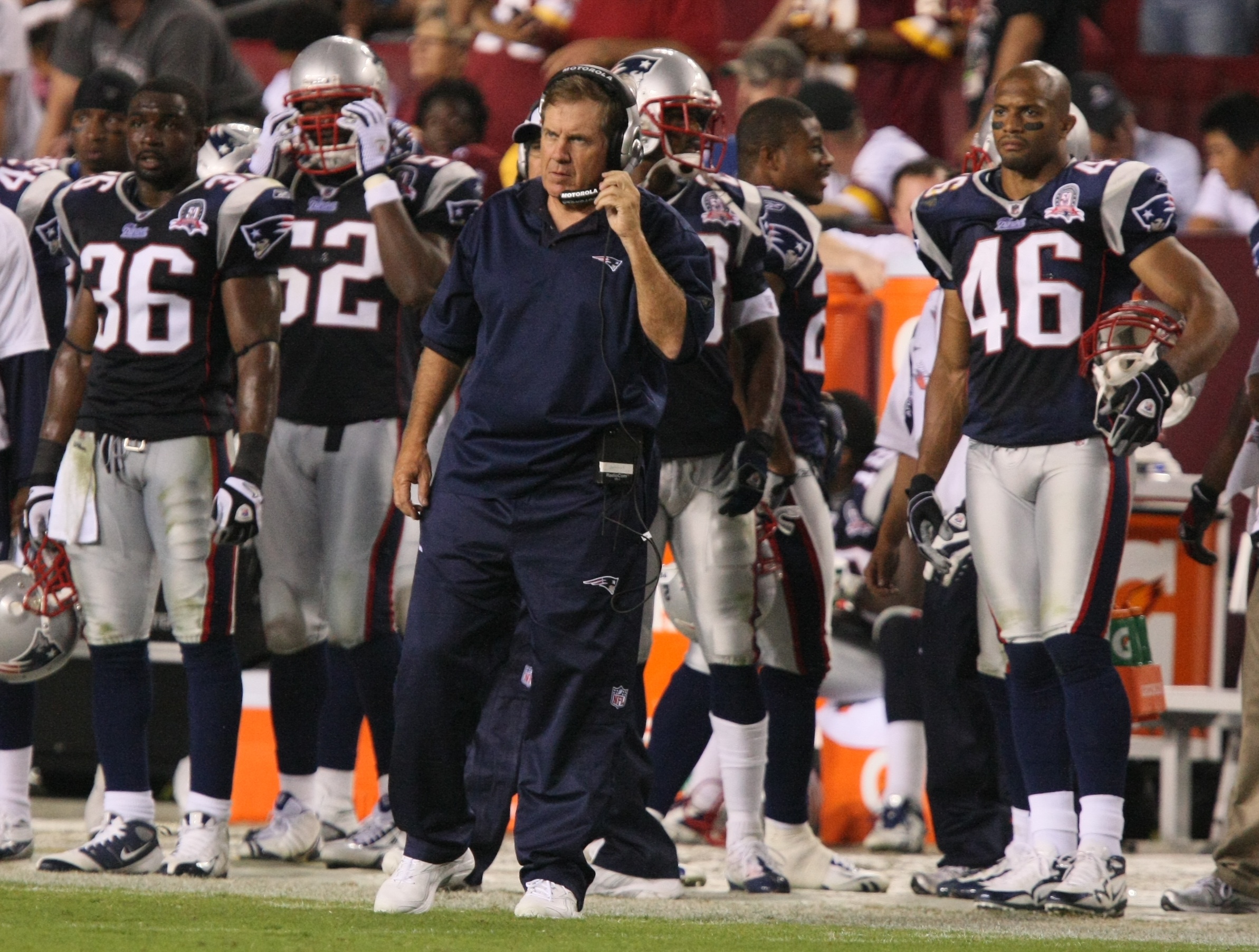 The defending Super Bowl champions usually open the season on Thursday night, but the NFL decided to go with an old rivalry to kick off the 100th season, but the New England Patriots will still have millions of eyes on them when they host the Pittsburgh Steelers on NBC’s Sunday Night Football. New England, who has won six titles in the last 18 seasons behind quarterback Tom Brady and head coach Bill Belichick, are seeking their fourth consecutive trip to the Super Bowl and are the odds-on favorites coming into the season. The Patriots have also won at least 10 games in 16 straight seasons, tying San Francisco for the most in league history. Pittsburgh just missed out on the playoffs last season, finishing 9-6-1, and must fill a gaping hole in its offense after trading away star wide receiver Antonio Brown and the departure of running back Le’Veon Bell. New England has covered the number five of the last seven times they’ve hosted the Steelers and are seeing over 70% of support from bettors to cover the six points here again. Pittsburgh did pull out a 17-10 home win over the Patriots last December.

The Steelers should have some motivation not being the AFC North favorites this year, as rival Cleveland is now the public play to take the division with their loaded roster. The Steelers already have a season under their belt without Bell, as James Conner rushed for 973 yards and 12 scores while gathering in 55 receptions and a TD. They also have a new capable No. 1 receiver in Juju Smith-Schuster, who caught 111 passes and scored seven times in 2018. Ben Roethlisberger threw for 5,129 yards and 34 touchdowns last season to lead the offense. The Steelers tied for the league lead with 52 sacks, led by T.J. Watt with 13, and added another first-round pick in linebacker Devin Bush.

The Patriots will play their first season in a long time without tight end Rob Gronkowski, but have plenty of weapons at their disposal. Julian Edelman (hand) is expected to be fine to start this week and Josh Gordon showed flashes of big-play potential in the preseason. Sony Michel and James White will both see action in the backfield on Sunday. The 42-year-old Brady threw for 4,355 yards and 29 touchdowns last season despite a poor receiving corps. Michel rushed for 930 yards and six scores as a rookie while White led the team with 87 catches. The defense added some pass rushing help in Michael Bennett and linebackers Jamie Collins and rookie Chase Winovich.

If you want to have a chance to beat New England, get them early in the season. They tend to struggle out of the gate before becoming unbeatable and this Steelers team is being overlooked because of the loss of Brown and Bell. Remember, Bell didn’t play last season and Conner did just fine. The Pittsburgh defense is improved and I think will keep this contest close.