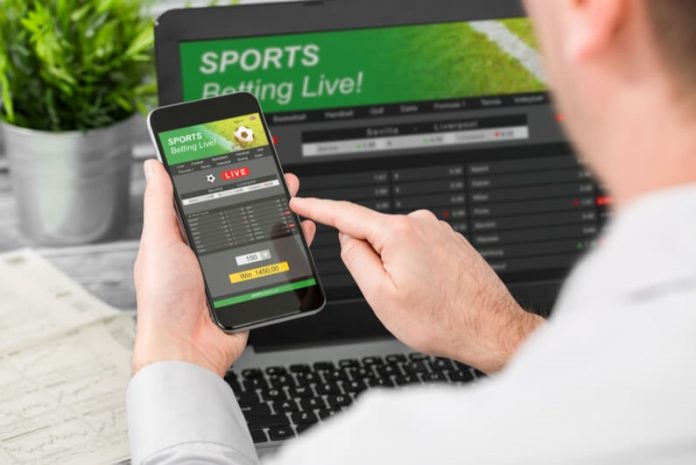 Sports betting is an activity which takes place in every part of the world, we can find sports of every kind and they all have a particular way of putting their viewers on their toes, cheering on their favourite player or team eagerly for the win. The thrilling feeling of watching a game and trying your best to anticipate how it will end, especially when you’ve put money on it, is unmissable. Although it should always be done responsibly, as besides people who bet a little bit and won big sums of money, there are also people who bet a lot and got nothing. It should always be a hobby and not a necessity.

Sports betting has a simple system based on odds, the lower the odds of your bet are, the higher your winnings are going to be. There are some people out there who bet on unbelievable odds, and to their luck, got a huge sum of money in return. If you’re feeling lucky and want to try out betting on the following sports or want to learn more about sports betting, you can visit sites such as  comeon casino for example. Here are some of the biggest monumental sports bets in the history of online betting.

Billy Walters, a poker player from America, made an incredible win in 2010, when the Indianapolis Colts played the New Orleans Saints in the XLIV Super Bowl. He managed to make a record breaking season-wide winning streak, and in the end, placed a $3.5 million (around £2.7m) bet on the aints, who were also the underdogs, and they won their first ever Super Bowl against the Colts by 31-17. He played it like a boss and made millions upon millions.

Steve Whiteley, a 61-year-old ex-heating engineer, is now enjoying a rich retirement thanks to an amazingly successful bet placed in 2011, when he made use of a free ticket to enjoy the horse races and placed a £2 bet. Whiteley correctly chose the six horses on that day, one of which had lost in all of its 28 races in the past, and benefited from £1.5 million.

Fred Craggs,  a 60-year-old fertiliser salesman from Yorkshire, placed a bet that would change his life and allow him to be remembered as one of the most renowned names in sports betting history. Craggs wagered a mere 50 pence on an eight-fold accumulator, making smart choices on horse races around the globe, and received a whopping seven-figure amount in return. Funnily enough, Craggs wasn’t even aware of his win until returning to the bookmaker for another hand at gambling – and he would have earned a total of £1.4 million.

The figures above are incredibly impressive and prove that skills and hard work can help you achieve even the greatest of ambitions! Naturally, there are plenty of other sports bettors who despite only having won smaller figures so far, still build a spectacular career out of their hard work, and if you love sports and think you have what it takes to anticipate the next game or season of your favourite sport, you can try it out with just the click of a button or a tap on your phone.