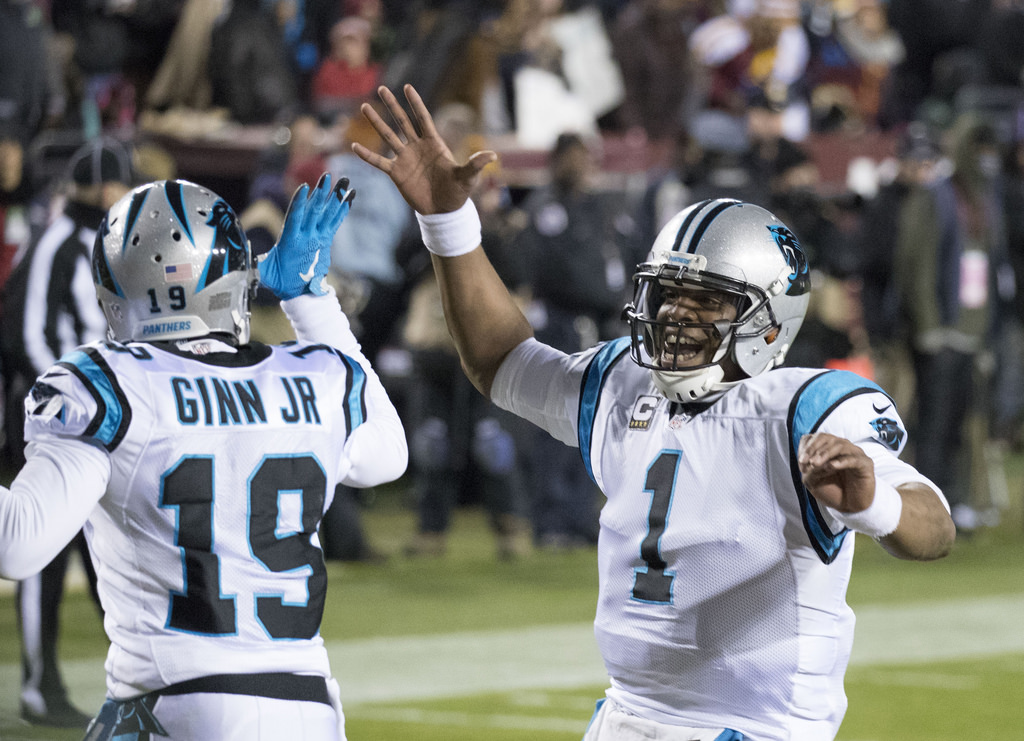 The Carolina Panthers are in desperate need of a win to stay in the playoff hunt, but two of their last three games are against the NFC-leading New Orleans Saints beginning with a Monday Night Football battle in Week 15. Carolina has dropped five-straight games on the heels of a three-game winning streak, but four of those setbacks were on the road, and they’ll be in the comforts of Charlotte on Monday, where they are 5-1 this season. The Panthers defense has been vulnerable to the big play recently, allowing 15 plays of 20 yards or more, and last week during a six-point loss to the Browns, they allowed three plays of 50 yards or more. The Saints enter week 15 already having already clinched the NFC South, but have their sites set on home field advantage and the trip to the Super Bowl. Currently they are tied with the Rams for first overall in the conference, and hold the tie breaker from a week 9 victory over the Rams. New Orleans bounced back from a Thursday night loss in Dallas by scoring 25 unanswered points in last week’s 28-14 win at Tampa Bay to avoid a two-game skid. The Saints, who swept three meetings with the Panthers last season, including a 31-26 playoff victory, are 10-3 against the spread this season.

The New Orleans defense has been quite the underrated group this season with the offense getting most of the headlines. They have limited its last five opponents to 17 points or fewer and are No. 1 in the NFL against the run (77.6 yards). Brees leads the league in passer rating (120.8) despite just one touchdown and one interception in each of the last two games. Brees’ favorite target is Michael Thomas, who ranks second in the NFL with 102 catches, while Alvin Kamara boasts 1,384 yards from scrimmage and 15 touchdowns out of the backfield. Brees has thrown for 1,521 yards with 13 TDs and three interceptions in his last five matchups with Carolina.

Cam Newton failed to throw a touchdown pass for the first time since the season opener in last week’s loss at Cleveland, but did surpass 3,000 yards passing for the eighth straight season. The Saints defense will need to watch out for Christian McCaffrey, who rushed for two touchdowns and caught six passes last week to give him 1,627 yards from scrimmage and 13 scores on the season. Carolina doesn’t have a top 20 receiver for Cam to throw to, but rookie wideouts D.J. Moore and Curtis Samuel are coming into their own. Tight end Ian Thomas made nine catches for 77 yards in place of injured Greg Olsen last week. Carolina’s strength on defense is stopping the run, as they rank seventh in that category at 97.8 yards per contest.

This Carolina offense plays much better at home, averaging 30.8 points a game, while losing just once. The New Orleans offense has looked sluggish the last two games and are playing against a team that is desperate for a win. I can see a very close game there, so take the points.