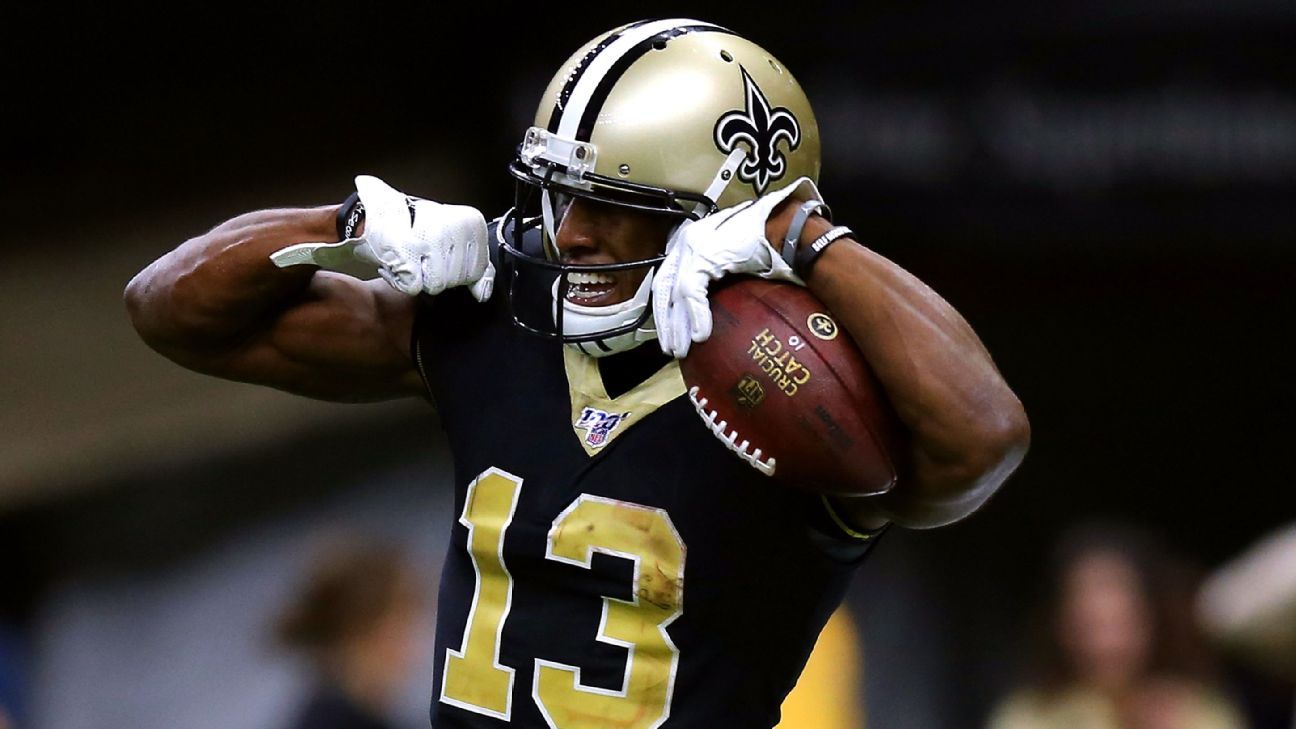 The New Orleans Saints seem to be doing just fine without their future Hall of Fame quarterback and look for their fourth win in a row under backup Teddy Bridgewater when they visit the Jacksonville Jaguars on Sunday afternoon. The Saints sit atop the NFC South with a 4-1 mark after the offense broke-out in a 31-24 win over Tampa Bay last week after the defense carried the team to wins over Dallas and Seattle. New Orleans has done very well recently against AFC opponents, winning eight straight games against them and are also 13-1 straight up in its last 14 October games. Jacksonville is getting by with their backup QB, who could ultimately become the full-time starter with his solid play. Gardner Minshew replaced the injured Nick Foles and is 2-2 in his four starts. The Jaguars saw their two-game winning streak snapped last Sunday in a 34-27 setback at Carolina, but will play three of their next four at home. Jacksonville has struggled both straight up and against the spread against NFC opponents in recent years, going 4-22 ATS in their last 26. The teams last played in Week 16 of the 2015 season with New Orleans winning 38-27 behind a 412-yard day from Brees against Blake Bortles. The Saints have covered each of the last four meetings.

Bridgewater is coming off his best performance in a Saints uniform with 314 yards passing and four touchdowns in last week’s win over the Bucs. Michael Thomas hasn’t slowed down with Brees out, catching 11 Bridgewater passes for 182 yards and two touchdowns last week. Jacksonville hand their hands full with Christian McCaffrey and will get a dose of Alvin Kamara this week, who had 104 yards from scrimmage versus Tampa Bay. Kamara, who tops the team in rushing with 342 yards and is the team’s second-leading receiver, was a limited participant in Thursday’s practice due to an ankle issue. New Orleans’ defense has not allowed a 100-yard rusher in an NFL-high 31 consecutive games and are 19th overall in yards allowed (363.4).

Minshew threw for 374 yards and two touchdowns in last week’s loss to Carolina and has 1,279 yards and nine touchdowns with just one interception this season. The future is starting to look a little brighter in Jacksonville when it comes to their quarterback issues. Running back Leonard Fournette did his part against the Panthers when he ran for 108 yards and a touchdown. The Jaguars were gashed on the ground last week as the Carolina Panthers recorded 285 rushing yards against them and rank 25th at stopping the run. Jacksonville’s defense could get a boost with the possible return of Pro Bowl cornerback Jalen Ramsey, who was limited in Thursday’s practice.

Jacksonville’s defense had a rough time last week against the Panthers rushing attack, but they’re much better than that and will close the gaps here at home. Minshew and Fournette make this offense a lot better than it has been in recent seasons. I’m going with the Jaguars at home as one of my top plays.