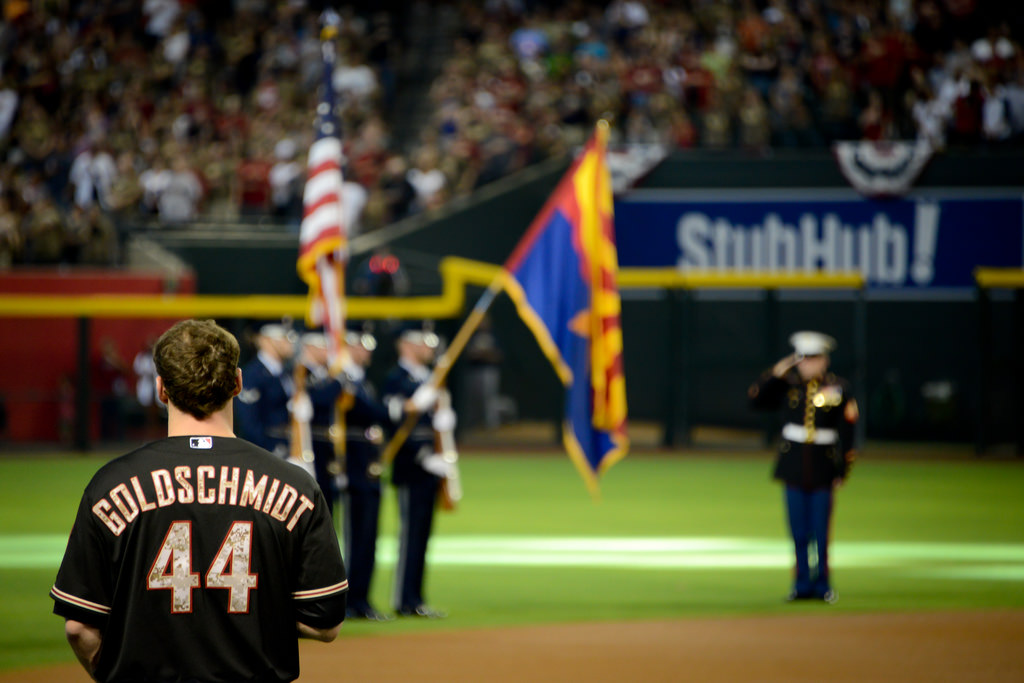 The Colorado Rockies will look to right the ship when they open a big three-game series with the Arizona Diamondbacks on Friday night at Chase Field in Phoenix. Colorado had its best start in club history at 47-26 following a series-opening home win over Arizona on June 20th before getting outscored over the final two games at Coors Field 26-8. The Rockies haven’t won since – getting swept in three games by the National League West-leading Los Angeles Dodgers and division-worst San Francisco – to make it eight in a row and their longest losing streak in over two years. Colorado is batting .206 with 23 runs scored and 11 extra-base hits during its losing streak. The Diamondbacks have the majors’ second-best home mark at 30-12, although Colorado won two of three earlier in the year at Phoenix and holds a 5-4 edge in the season series. Arizona won for the 15th time in 17 home games on Tuesday versus St. Louis but fell in the last two games of the series to the Cardinals to drop a set at Chase Field for the first time since that series loss to the Rockies at the end of April. Diamondbacks 1B Paul Goldschmidt (66) and 3B Jake Lamb (64) – along with Rockies 3B Nolan Arenado (61) and 1B Mark Reynolds (60) – occupy four of the top five spots in the National League in RBIs. Goldschmidt is 11-for-24 with four homers, 12 RBIs and eight runs scored in his last six games against Colorado. The D’Backs will start the night 2.5 back of the Dodgers in the NL West, while the free-falling Rockies are six back.

Jon Gray will make his first start since the middle of April after coming off the disabled list due to a stress fracture in his left foot. Gray was Colorado’s Opening Day starter and will come back with three solid rehab stints under his belt. He did not pitch more than five innings in any of the rehab outings, but he still posted a 1.35 ERA and struck out 18. Gray hasn’t fared well in either of his two starts against the Diamondbacks, going 0-1 while giving up a total of nine runs and 17 hits in 12.1 innings.

All-Star-candidate Robbie Ray won his sixth consecutive decision on Saturday against Philadelphia, allowing two runs on six hits and four walks in 6.1 innings of work. Ray is unbeaten over his last eight starts and has allowed one run or less five times in his last seven. Ray took the loss at home against Colorado on April 28th, giving up three runs in 6.2 innings to fall to 2-2 with a 5.10 ERA in eight starts versus the Rockies.

This is turning out to be a pretty good rivalry that could last for several years. I’m going to keep going against Colorado until they at least win a game. Gray won’t go too deep in his first start back from the DL and Ray has been terrific this season and should be in the All-Star Game. I’ll take the Snakes in the opener.