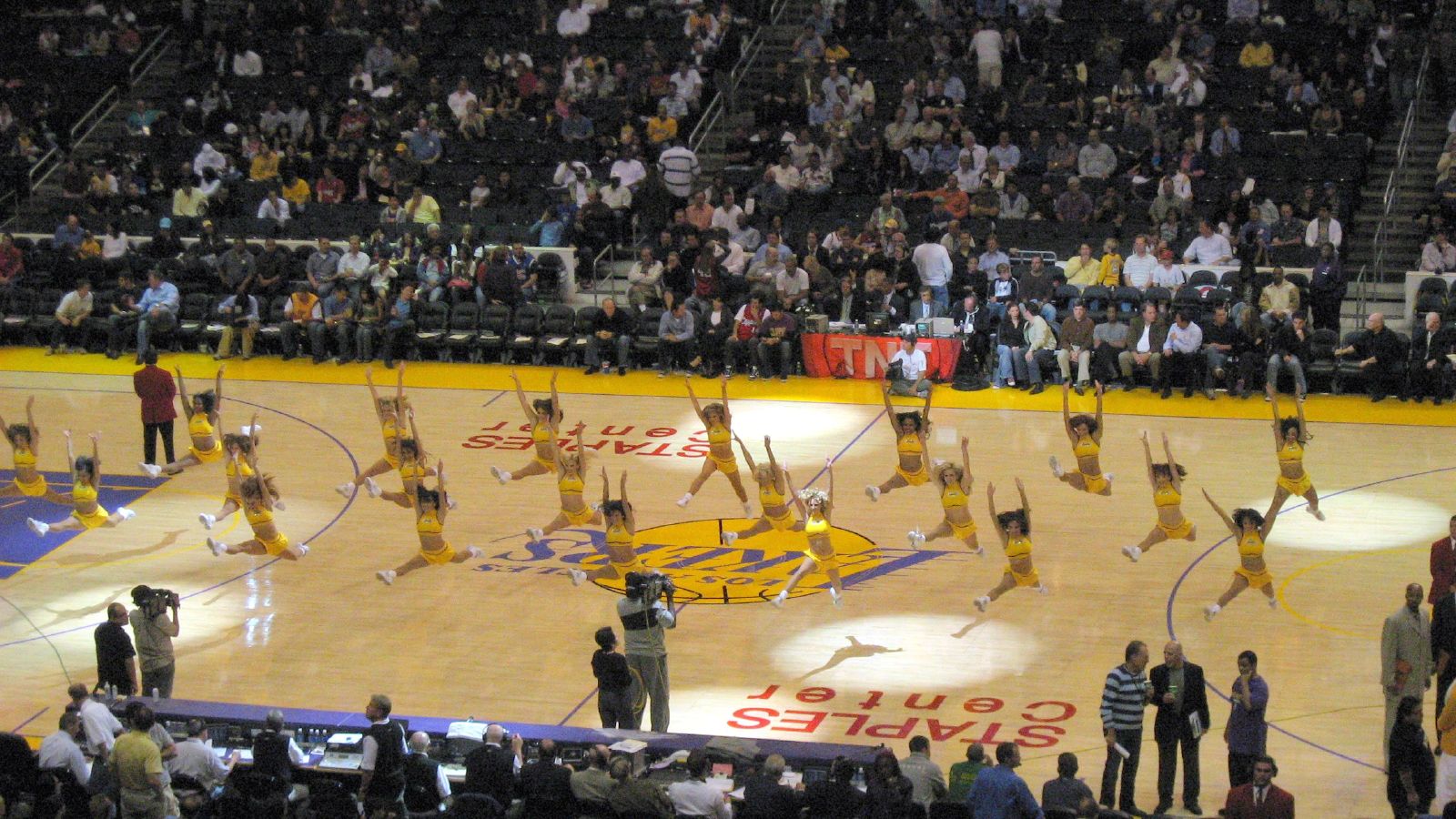 The Los Angeles Lakers have missed out on the postseason each of the last five seasons and in order to break that skid, they’ll have to make up three games in the standings over the next two months. That road begins with a tough home matchup against the Houston Rockets on Thursday night, as both teams get their second-halves started. The Lakers were near the top of the West standings earlier this year before LeBron James went down with an injury, and the young Lakers team fell apart and have dropped down to No. 10 in the conference. Since James’ return, L.A. is just 2-3 in games he’s started, but all of those were on the road and included some tough competition. The Lakers return home for one game before heading back out on the road, where they are 12-17 on the season, as compared to 16-12 at Staples Center. James Harden has been leading the Rockets to a 21-10 record in the last 31 games, scoring 30 points or more in each of those and tying Wilt Chamberlain for the second-longest such streak in NBA history. Houston is currently fifth in the West, one game behind Portland, but only three games clear of No. 9 Sacramento. The Rockets have won all three meetings with the Lakers so far this season and 21 of 27 overall matchups.

Harden has been on a scoring run out of necessity, because the Rockets have been missing some key players during parts of the first half. Starting center Clint Capela (thumb) has missed the last 15 games, but is expected back in the lineup Thursday and will bring his 17.6 points and 12.6 rebounds back to the court. Power forward Kenneth Faried has helped in Capela’s absence with eight double-doubles in the past 10 games. Point guard Chris Paul missed a month but is back and healthy again as well. The Rockets will be in Golden State on Saturday to take on the Warriors.

James will probably have to carry much of the load by himself now that the trade deadline has come and gone without acquiring Anthony Davis from New Orleans, plus the Lakers are bit banged-up right now. Center Tyson Chandler (neck) is questionable for Thursday, while guard Josh Hart (knee) and PF Mike Muscala (ankle) are probable. Speaking of Davis, LeBron and company will be in New Orleans for a battle with the Pelicans on Saturday.

The Rockets have been doing just fine without Capela, but he is a huge part of this team and Houston is a Finals contender with him in the lineup. Look for the Rockets to get the second half started with a positive start and an easy win over the fading Lakers.