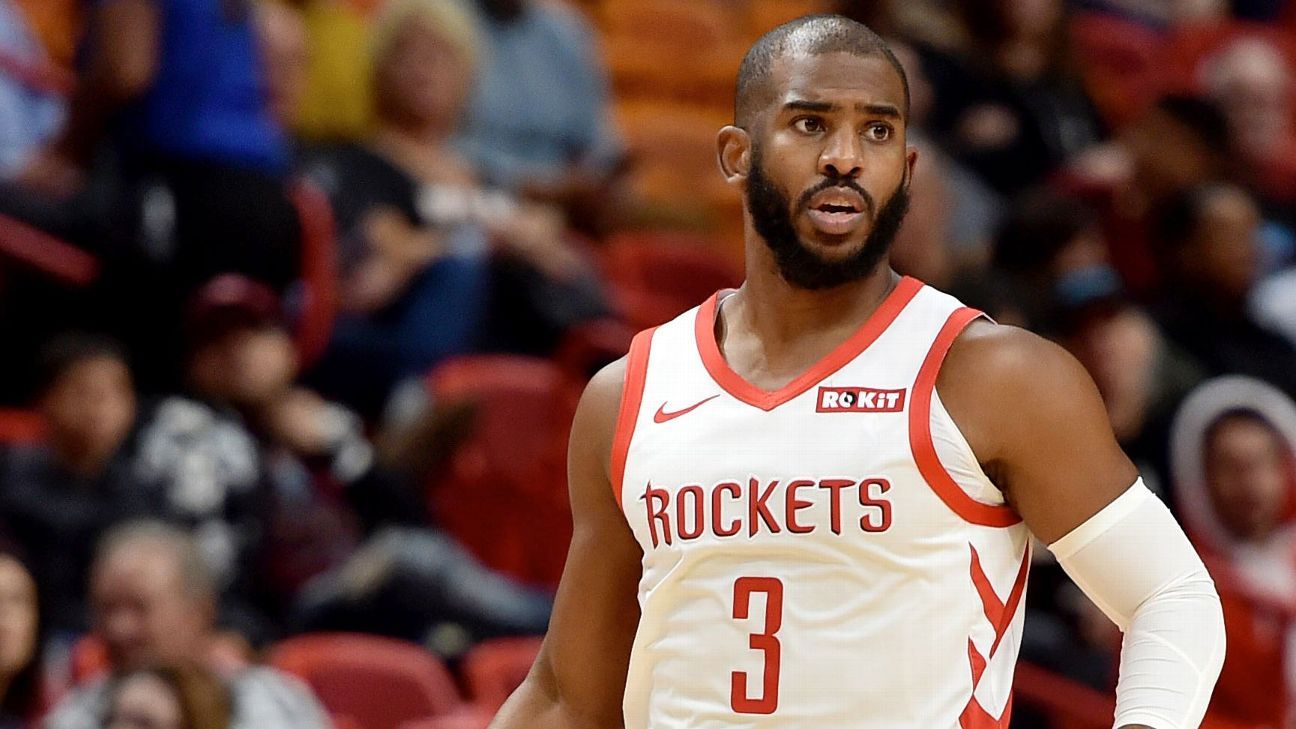 The Boston Celtics finally ended their season-long four game losing streak last time out, there first win since before the All-Star Break and will look to carry that momentum into a Sunday afternoon tilt with the Houston Rockets. Boston’s 107-96 win over the Washington Wizards on Friday was just their third in last nine games, as the Celtics currently hold the No. 5 spot in the Eastern Conference playoff race. We know the top four get home court advantage in the first round of the playoffs and Boston is still 2.5 games behind No. 4 Philadelphia because of their recent slide. Also No. 5 on the Western side is Houston, but its a much more crowded bunch as they are just a game and a half from No. 3 and 3.5 games from No. 8. The Rockets received 45 points from James Harden to lead the Rockets past the Celtics in the first meeting and is coming off a 58-point performance in a win at Miami on Thursday. James’ well talked about streak of consecutive 30-point games came to an end last week, but he’s still eclipsed that plateau in 16 straight road games. The Rockets earned a 127-113 home win over Boston on December 27th and are seeking their first series sweep since 2014-15.

Houston is once again dealing with some injury concerns as guards Eric Gordon (leg), Iman Shumpert (calf), and forward Kenneth Faried (hip) all missed the win over Miami and are considered day-to-day. Harden bounced back from a rough three-game stretch in his 3-point shooting by hitting 8-of-18 long range shots after going 3-for-31 over his previous three games. The Rockets are 4-1 since center Clint Capela returned from injury, but he managed just six points against Miami, letting Harden take control. Capela’s best game since coming back was the night before in Charlotte when he poured in 23 points on 10-of-16 shooting, while grabbing 17 rebounds.

The Celtics blew an early 15-point lead and trailed in the fourth quarter against the Wizards before rallying for the win behind a team-high 18 points from Al Horford. The Celtics held the Wizards to 40.4 percent from the floor and forced 18 turnovers in Boston’s best defensive effort in some time. Guard Marcus Smart hit all four of his 3-point attempts en route to 16 points as Boston received double-digit points from seven players. Jaylen Brown scored 13 points off the bench and has double-digit points in 15 of his last 16 games despite playing less than 25 minutes a game in that stretch.

I haven’t given up on the Celtics yet, but they aren’t playing their best ball. Houston’s a little banged-up right now and are just 11-19-1 ATS on the road, while Boston is 20-13 ATS at the Garden. I’ll lay the small number here.