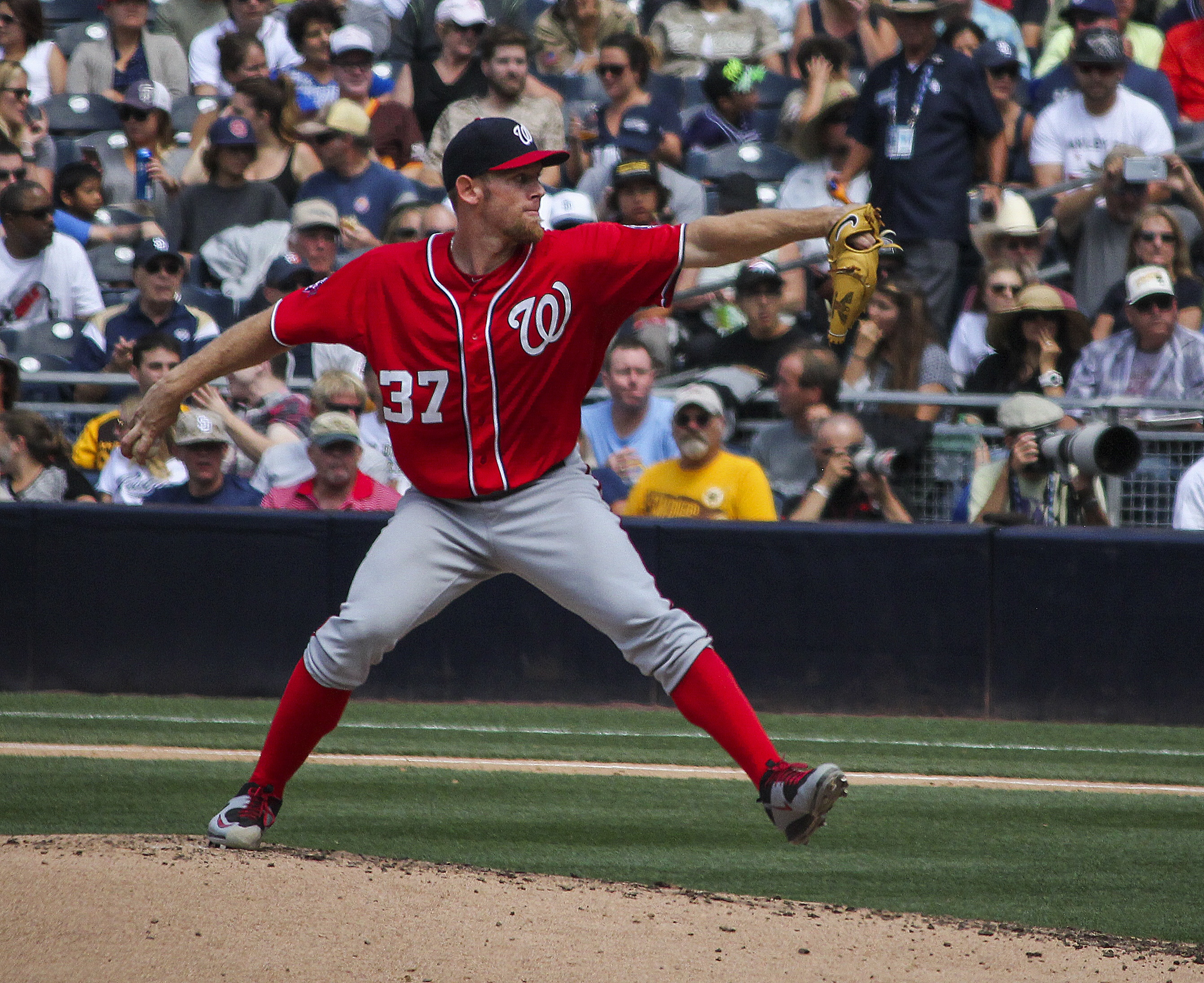 Open an Account at MyBookie Sportsbook Now! Sign up at MyBookie.ag to get up to $3,000 in Signup Bonuses to bet MLB Baseball odds and props!

The Washington Nationals, who had the best record in the National League for a while and the best offense in the majors, have had a hard time scoring consistently, but still own a comfortable 9.5 game lead in the East over Atlanta. Washington will open a three-game weekend set against the worst pitching staff in MLB – the Cincinnati Reds. Since climbing to a season-high 17 games over .500 with a June 8th win over Baltimore, Washington has faced four teams with losing records and pitching staffs that rank in the bottom half of the majors in ERA. Over that 13-game stretch, the Nationals have either scored three runs or fewer (six times) or at least seven (seven times). That lack of consistency has resulted in just a 5-0 mark during that stretch. Nationals 1B Ryan Zimmerman, who did not play in Wednesday’s series finale at Miami, remains one home run shy of passing Vladimir Guerrero (234) for first place in franchise history. Winning has not been too familiar with Cincinnati lately, losing 11 of 12 overall to fall a season-worst 11 games below .500. Cincinnati has allowed an average of six runs during its slide and ranks last in the majors in ERA (5.08) overall. The Reds have two players (Joey Votto and Scott Schebler) with 20 homers after 71 games for the first time since Tony Perez (26) Johnny Bench (25) in 1970.

Luis Castillo, who was the most highly regarded of three prospects Cincinnati acquired in the Dan Straily trade with Miami this winter, is expected to make his big-league debut Friday. Castillo was superb at Double-A Pensacola, striking out 81 over 80.1 innings while walking only 13. He is 21-22 with a 2.66 ERA in 169 appearances (54 starts) over his minor-league career and has allowed only five homers and yielded two runs or fewer in 12 of his 14 outings this season.

Castillo could be what the Reds need in their pitching staff. The highly-regarded prospect should fare well tonight as the Nationals have never seen him. I’m confident Strasburg will dominate the Reds tonight and I can see this game going under the total. The under is 8-3-1 in Washington’s last 12 home games.

CLICK HERE TO BET ON MLB BASEBALL ODDS AND PROPS