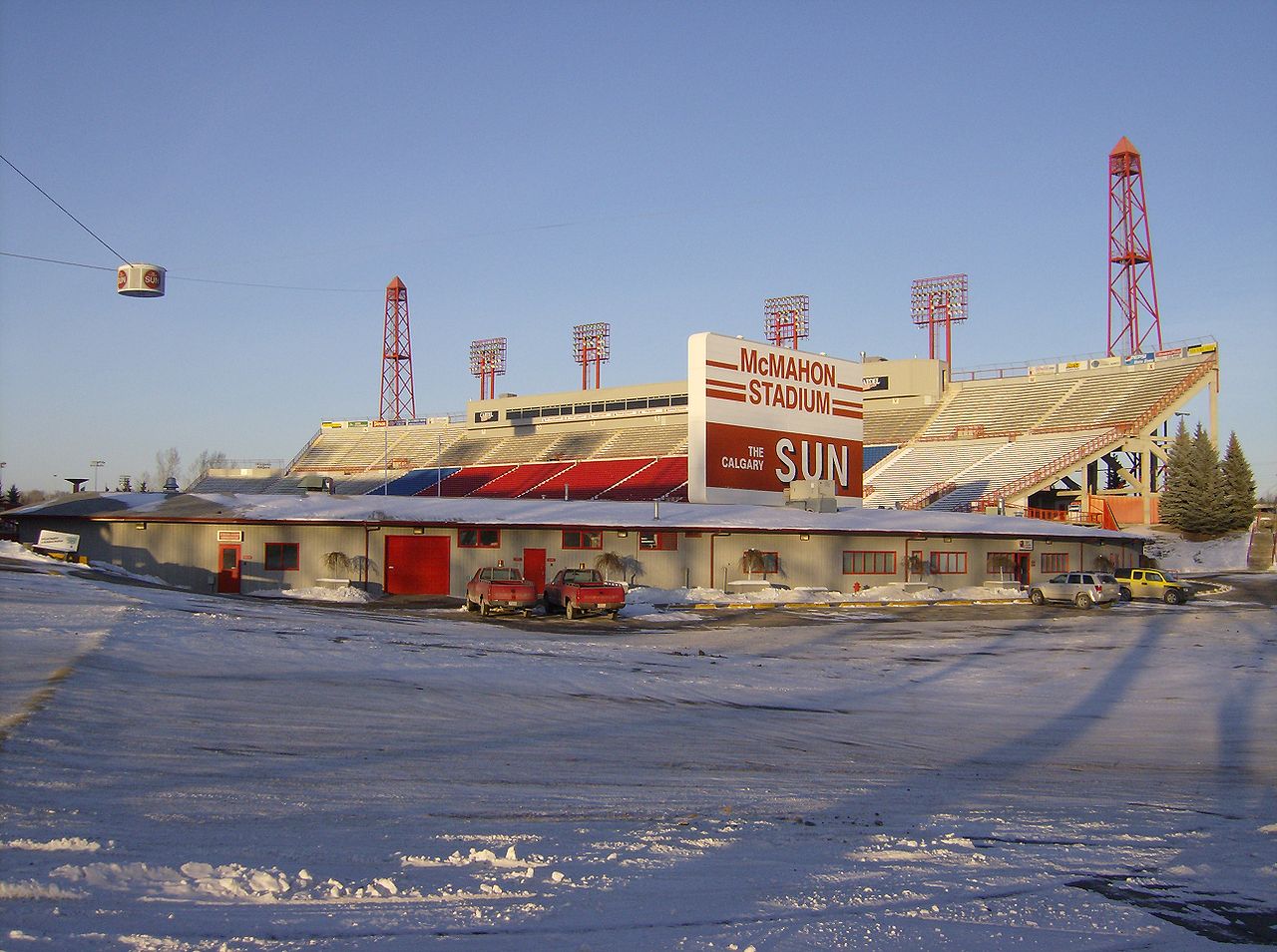 The 2017 CFL season kicks off this week and Bovada Sportsbook has all of your Canadian Football betting needs including how many wins each team is predicted to get. Last year’s Grey Cup runners-up, the Calgary Stampeders, have the highest set total at 12, while the defending champion Ottawa Redblacks are set at 11 wins. Calgary also has the shortest odds to win the 2017 Grey Cup. The CFL season lasts 20 weeks and each team plays 18 games.

Last year Calgary led the way with 15 wins, while Toronto and Saskatchewan finished with just 5 wins apiece. Ottawa won the Grey Cup despite finishing with an 8-9-1 record and winning their division. Saskatchewan and Toronto are at the bottom of the list with an over/under set at 9.5. The odds listed below are as of June 18th, 2017 from Bovada Sportsbook.