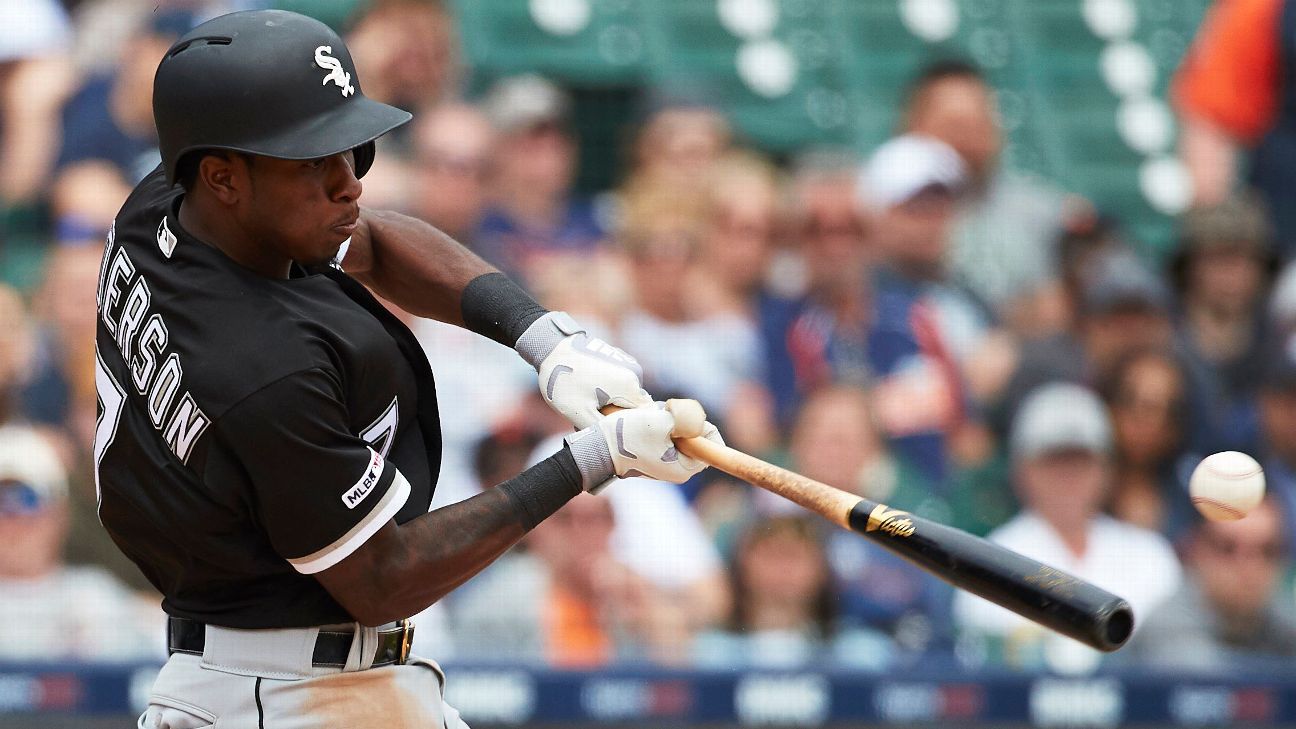 The Chicago White Sox return home after a successful eight-game road trip to take on the surging Boston Red Sox on Tuesday night. This is the first of a three-game set between these teams that are starting to climb up the standings. Chicago ended their road trip with a double-header sweep at the New York Yankees on Sunday, limiting the Bronx Bombers to just a single run in the two games. The White Sox are finally back over the .500 mark and are taking aim at the surprising Minnesota Twins in the AL Central. Pegged as division favorites to begin the season, Chicago is now just four games back of the Twins and pitching has been the key. They have held seven of their last 10 opponents to four runs or less in winning six of those contests.

Chicago will take on a Boston team that is nearing the .500 mark after their fifth win in a row on Sunday. The Red Sox completed a four-game sweep of the Seattle Mariners in style. Franchy Cordero launched a walk-off grand slam with two strikes in the 10th inning in the 8-4 win over Seattle. That completed a 6-1 homestand for Boston, who are now 10 games back of the Yankees in the AL East. Trevor Story had a quite a week, launching five homers in the last four games as was named AL Player of the Week on Monday. Chicago swept the host Red Sox in a three-game series from May 6-8 while allowing just five runs. The Under has cashed in each of the last four meetings between the clubs.

Nick Pivetta has been on a roll since a rocky April and has good career numbers against Chicago. The former Phillie has allowed just two runs over his last three starts and went the distance in a 5-1 win over Houston last Wednesday. Pivetta allowed just two hits, one run, no walks and struck out eight in picking up his second win. He is 0-0 with a 1.50 ERA in five career appearances against Chicago, including three starts.

Dylan Cease get the nod for Chicago and bounced back from his worst outing of the season to limit the Kansas City Royals to seven hits and no runs over 5 2/3 innings last Tuesday. The Yankees tagged him for six runs in four innings in his previous start. Cease took a no-decision on May 7 at Boston after pitching five innings of one-run with eight strikeouts.

I’ve been waiting for the White Sox to turn things around and start playing like they should. They have some momentum coming into this series with Boston and have the pitching matchup edge. I’ll take Chicago.