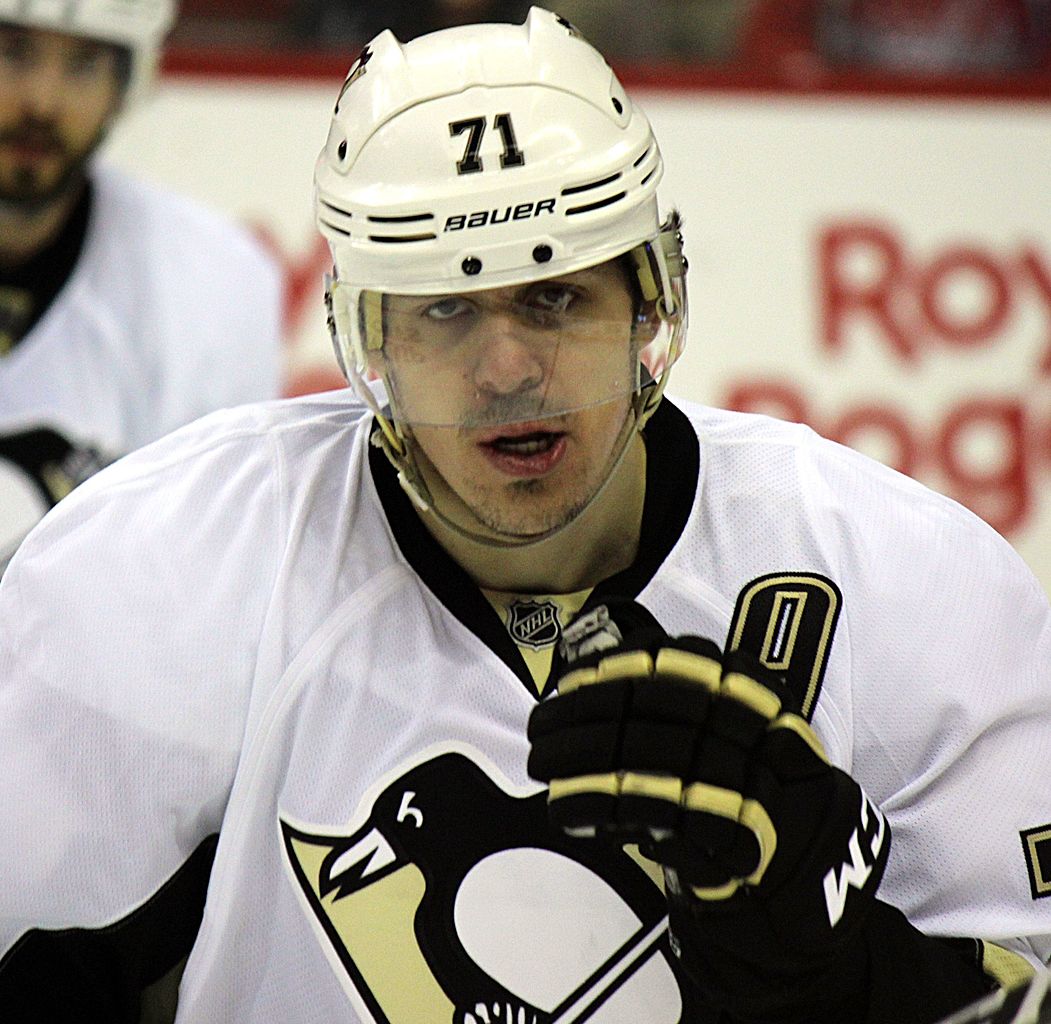 The Pittsburgh Penguins return to the friendly confines of PPG Paints Arena in hopes of bouncing back after two lackluster efforts in Nashville as the Predators evened-up the Stanley Cup Finals at two apiece. Thursday night’s Game 5 will be pivotal as the winner of this game after a 2-2 series has went on to win 17 of the 24 times it has happened. Undrafted free agent Frederick Gaudreau scored the go-ahead goal 3:45 into the second period and Pekka Rinne made 23 often-spectacular saves as the Predators beat Pittsburgh 4-1 on Monday night. Nashville has clear momentum after outscoring the Penguins 9-2 in the last two games. Gaudreau is now the second player in NHL history to score his first three career goals in a Stanley Cup Final, joining Johnny Harris of the 1944 Chicago Blackhawks. Calle Jarnkrok, Viktor Arvidsson, and Filip Forsberg also scored for Nashville on Monday, which improved to 9-1 at home in the playoffs. Rinne has allowed at least four goals in each game en route to losing all five of his career decisions in Pittsburgh, including eight goals on 36 shots collectively in Games 1 and 2. Rinne’s defense has been up to the task in the last two games, but P.K. Subban’s availability for Game 5 could be in question as he was not on the ice to begin practice Wednesday after blocking Evgeni Malkin’s shot late the third period in Game 4.

Pittsburgh captain Sidney Crosby scored his first goal in the series after not getting a shot on goal in Game 3. The goal was his first in the Stanley Cup Final since June 4, 2009 – a span of 12 games. Goalie Matt Murray lost consecutive postseason games for the first time in his young career and the question now is whether or not coach Mike Sullivan will go back to Marc-Andre Fleury in Game 5. Murray has posted a 5-3 mark with a 2.08 goals-against average and .925 save percentage in the past nine games after missing the first two rounds of the playoffs because of a lower-body injury, with veteran Fleury recording a 9-6 mark with a 2.56 GAA and .924 save percentage. Pittsburgh’s biggest concern is on the power play, where they are just 1-for-16 in the first four games of the Stanley Cup Final – with its lone tally coming on a 5-on-3 advantage in Game 1. “We’re confident our team will respond the right way, as they always have all season long,” Sullivan said of the Penguins, who have seen Phil Kessel and Bryan Rust mired in six-game goal droughts while former Predator Patric Hornqvist has failed to score in his last five.

Look, the series might be 2-2, but it should be at least 3-1 Nashville at this point. They are playing much better and are carrying a lot of momentum back to Pittsburgh. Rinne is back on his game and the Predators are doing a great job of keeping Crosby and Malkin in check. I say Nashville gets the road win here.

CLICK HERE TO BET THE PREDATORS VS PENGUINS GAME